Many women feel anxious about the prospect of traveling to Tanzania. Given the way that the media often portrays the African continent, and the stark differences between the values of many of the cultures that exist there and our own Western ideas, these feelings are understandable. However, the vast majority of the time, Tanzania, and indeed most of Africa, is perfectly safe for women traveling solo. 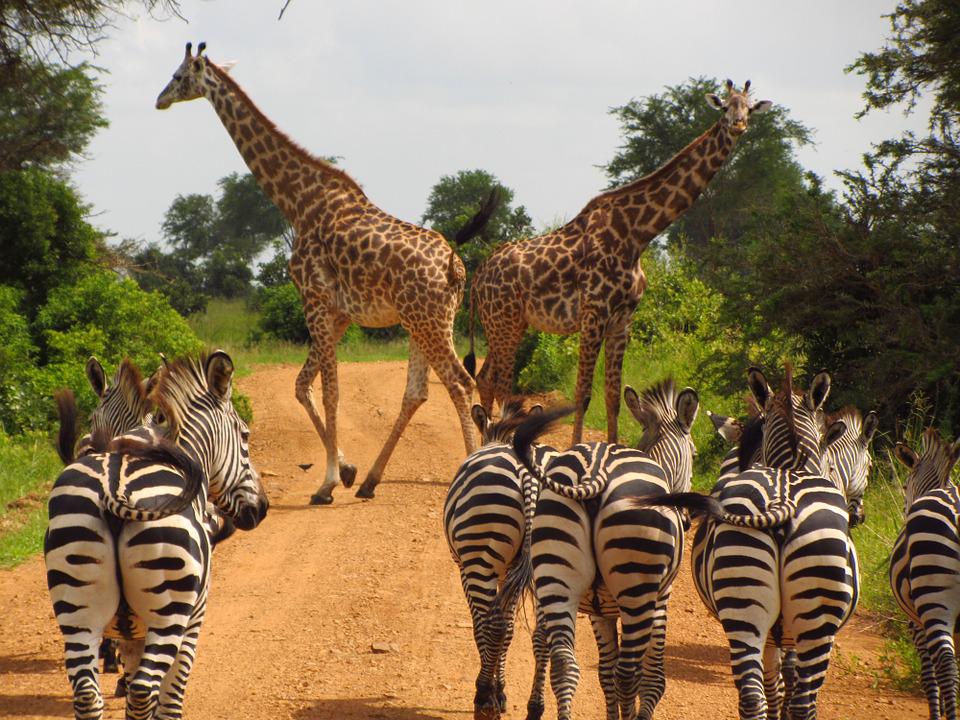 Africa is widely misunderstood in the Western world. Many people still hold on to the antiquated image of a land full of poverty, disease, and starvation. While all these things are certainly present across the continent, it should be remembered that Africa is huge, far bigger than most of us realize due to the distorted image that most world maps give of its size. The majority of Africa is on a continuing path of modernization and the continent is a very different place to that which existed half a century ago.

Unfortunately, the reputation of the entire continent is tarred by the few, localized trouble hotspots. There are countries within Africa where terrorism is a very real concern and where foreign visitors would do well to exercise a degree of caution, but Tanzania isn’t one of these places. It is a safe place for visitors from all over the world.

Tanzania is one of the most beautiful countries in all of Africa, and that’s really saying something for a continent which is overflowing with unique landscapes and a selection of wildlife unlike that found at anywhere else. Tanzania has long fascinated, curious travelers and many experienced backpackers consider exploring Tanzania to be among the most rewarding experiences that Africa has to offer.

Describing exactly what it is that makes the culture of Tanzania so unique and so rewarding to explore, in words is not easy. It is something that must be experienced to be truly appreciated.

It is natural for travelers being apprehensive about visiting a new place, somewhere with a vastly different culture and where attitudes may be very far from what they are used to back home. These concerns are often amplified when the traveler is female and traveling unaccompanied. If you base your judgments purely on the way that the media portrays and reports incidents in Africa, then it would be easy to come to the conclusion that women should stay well away.

However, the actual experience of the overwhelming majority of women who visit the continent is completely free of any of the horror stories that the media like to feast upon. The few areas of Africa which are genuinely dangerous for outsiders are equally dangerous for both men and women, and in many cases, traveling in a group would do little to mitigate the risk.

Tanzania itself is one of the safest countries in the whole of Africa for travelers of all persuasions. The only precautions that women traveling through Tanzania need to take are the same as those same ones that they would take when out and about in their home country.