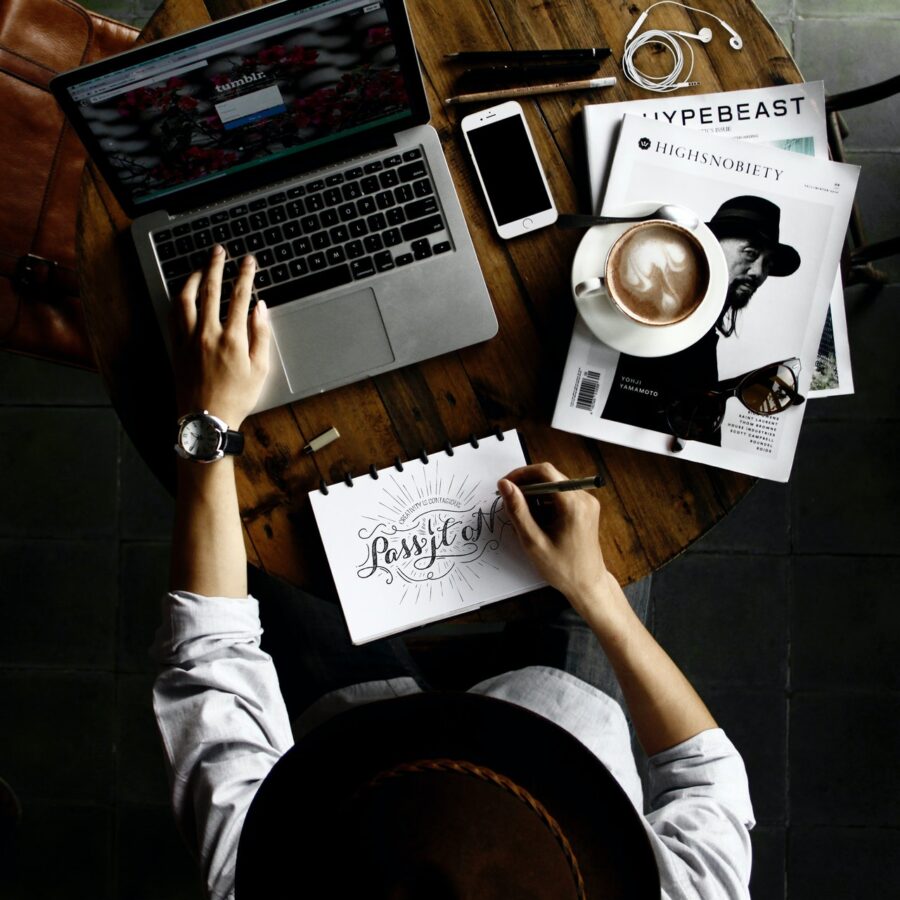 Are you looking for a leg up the career ladder? Well one thing that maybe holding you back is your email font.

Yes, you read that right. Apparently what typography we use gives the recipient of our email their first impression of the person behind the inbox. And in some cases, that can be bad news.

The new research frompromotional experts 4imprint.co.ukreveals what your chosen font says about you and the company you keep, including  the business you work for.

Want to be taken more seriously then use Ariel as according to the data, nearly one-in-four of us in the UK (37 per cent of those polled), reckon people who use Arial are the most likely to be serious and professional, than any other font.

Still not convinced, well the in-depth investigation into the typefaces we use in our day to day life discovered that almost three quarters of workers – and that includes those in HR and bosses – insist HOW we write is as revealing as WHAT we write.

In fact, according to the new study on typography, three in ten (31 percent) of those polled said they make a first impression of someone based on their email font BEFORE they’ve even met them in person.Click here to read the report in full on why typography in matters.

So, we know Ariel is the one to keep you ahead of the work pack, but what about the other fonts. We know it’s judgy but apparently people who fire off missives in Times New Roman are thought likely to be ‘traditional’ (14 percent), while those who opt for Century Gothic are seen as more inclined to be academic and bookish (10 percent).

Pacifico users are perceived as adventurous and extroverted (20 percent) while individuals that opt for Rockwell are thought to be ambitious (10 percent).

But watch out, the research also revealedthat 22 percent of people have confessed to feeling embarrassed by a work colleague’s choice of font and a further four in ten of us have even told a friend or family member to change their email font so they didn’t give the wrong impression.

And the worse font – well nearly two thirds (63 percent) of respondents said that they wouldn’t read any form of literature if it was written using the Comic Sans MS font.

With most people working remotely now, never before have we relied so much on email internally and externally for our customers and clients.

Businesses aregetting the hang of inbox engagement as recent study shows that email open rates have jumped and unsubscribe rates are down.

So, it makes sense to check your font and also do also look at what you’re saying as one twitter poll has gripped us with what passive aggressive phrases are used in work emails that drive recipients crazy.

We’ll leave it there and thanks in advance (TIA made the list unsurprisingly).