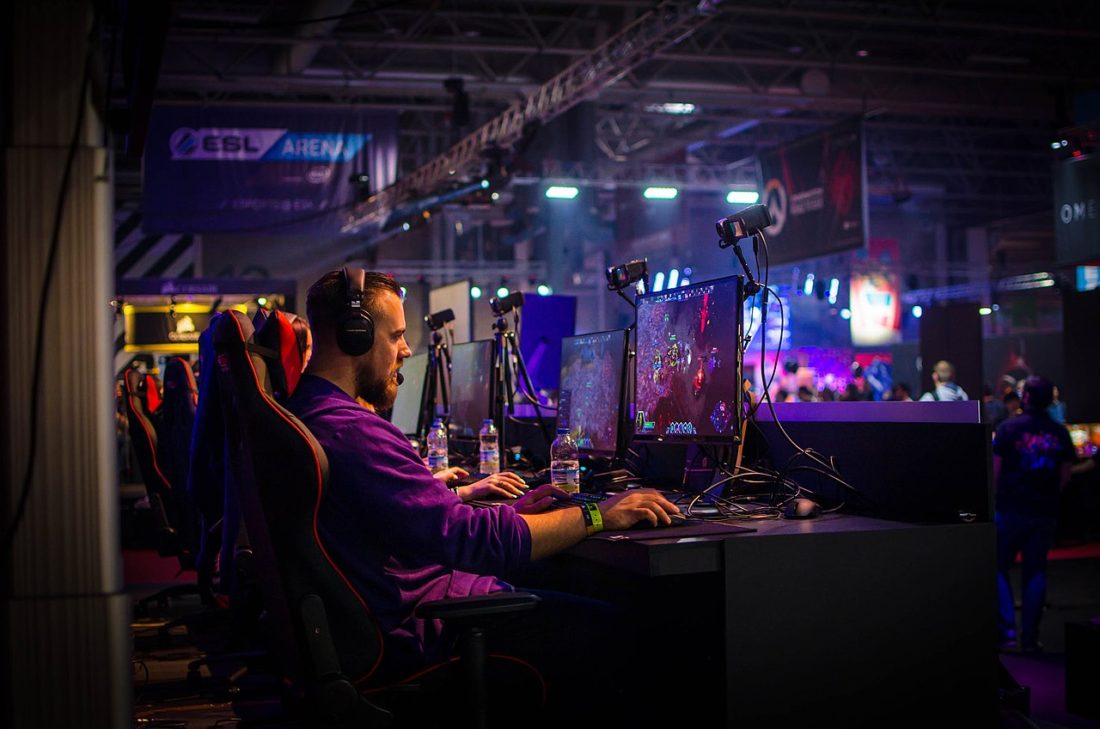 It is easy to stereotype a video game player as a spotty teenage boy hammering away at his console while the world passes him by. That is how many people still view gamers, but this lazy pigeonholing could not be further from the truth in the modern age.

Computer games are now the largest entertainment medium in the world and the sector was worth $135 billion in 2018, dwarfing the record industry and Hollywood. This is a serious industry and it is making many people very rich, while it now caters to a huge range of demographics and boasts great cultural prescience.

It is not only the developers and publishers that are striking it rich. The rise of high-speed broadband and streaming platforms like Twitch and YouTube has created a thriving esports scene, whereby the world’s leading gamers compete for enormous prize pools.

The International 2018, a leading Dota 2 tournament, carried prize money of $25.5 million. A number of Dota 2 stars are multimillionaires thanks to their exploits at this annual showpiece event, and people make a handsome living playing games like League of Legends, CS:GO, Fortnite, StarCraft II and Overwatch too.

In 2018, the League of Legends World Championship attracted 205 million viewers. That is way more than the Super Bowl managed. The leading players are treated just like traditional sports stars: they are revered, cheered, booed and hissed; they earn handsome salaries topped up with eye-watering sponsorship deals and prize pool winnings; they have training camps, players’ federations and managers; and they have reached the top through years of blood, sweat and tears.

Fans pack into stadiums to watch them play. They buy merchandise. They bet on them at dedicated sites like Unikrn. In fact, all of the world’s leading bookmakers have followed Unikrn’s example by offering esports wagering sections, because it is such an important and growing movement. Companies like Intel, Coca-Cola, Red Bull and MasterCard are sponsoring teams and tournaments.

A large number of traditional sports teams have bought or launched esports franchises, from the Golden State Warriors to Manchester City. They know that one day competitive gaming will be on a par with sports like basketball and football, and they are getting in there early.

These are not simply spotty teenagers frittering away their youths. These are fabulously wealthy superstars living the dream. Some may be spotty teenagers still, but they are already getting paid handsomely to do what they love and they have exciting futures ahead of them.

And this is by no means an antisocial pursuit. The stereotype of gamers sat alone in their bedrooms is laughably out of date. Many of the best games on the market are multiplayer titles, from LoL to CS:GO. Fortnite was the biggest success story of 2018 and that brings players together in a madcap battle royale format, providing heaps of fun and social contact.

There are online forums, social media streams and various gaming communities that bring people together, allowing them to bond over a shared love of gaming. And what is not to love? You get exceptional bang for your buck compared to other cultural mediums, and technological advances mean that gameplay, graphics and storytelling are now utterly wonderful.

If you embrace gaming, you will be at the forefront of technology, as it is pushing boundaries with virtual reality, artificial intelligence and augmented reality. If you want a glimpse of the future, get into gaming.

Yet it is all underpinned by great drama, excitement and intrigue, allowing you to immerse yourself in an outrageously fun world in which you can do incredible things. They put your intelligence, reactions, leadership skills, dexterity, endurance and fortitude to the test, while leaving you spellbound.

The best games take you out of your body and into that of something you would never normally experience. These games are designed by artists and virtuosos and the beauty of their work can leave you transfixed. It is gripping, it is absorbing and it fuels the imagination. It can also be extremely educational, as gaming now encompasses a broad spectrum of offerings.

The gaming industry is still somewhat marginalised in the mainstream media. Cultural pages will wax lyrical about interpretive dance or a brooding indie documentary, but the world’s biggest entertainment medium barely gets a look in. Yet that could be a result of editors of a certain age not appreciating or understanding gaming. In future, it will become the dominant force. The younger generations that are immersed in technology while growing up will make sure of that.

An Industry Bursting with Dynamism

Many teens and young adults identify more readily with a pro gamer in a hoodie, drinking a Red Bull, than a hulking athlete on the field of play. They prefer playing games to watching movies or reading books, and the many of the greatest storytellers are only going to switch to the most popular medium.

Just like sport, gaming transcends language barriers, cultures and regions of the globe. Unlike sport, it is full of dynamism, excitement, change and creativity, and it is bursting with possibility.

The technology is constantly improving and cloud gaming is the next frontier, allowing people to play on their mobile devices at any time. This just means that increasing amounts of people are exposed to video games, and the industry is expected to be worth $300 billion by 2025.

Mobile gaming, cloud gaming and VR gaming will be key revenue drivers, while the rollout of 5G is expected to usher in a new phase of innovation. As latency and bandwidth issues subside, video gaming will flourish and it should enjoy a glorious future, so it is time to start taking the industry very seriously indeed.