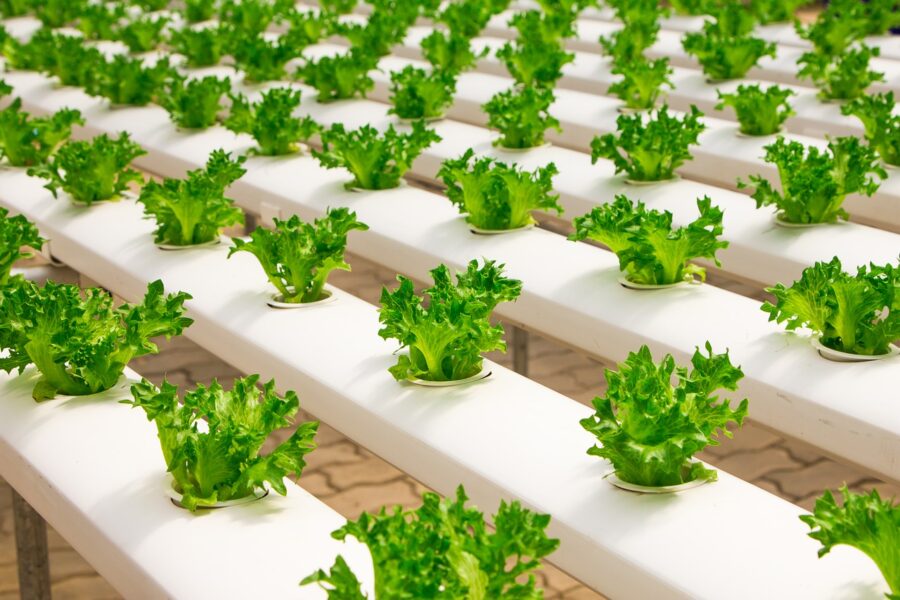 This one was commonly used in the early days as evidence that hydroponic plants were smaller or yielded less fruit. However, as research has continued, it’s become more clear that hydroponic yields are comparable to field-grown crops.

According to the experts at Progrow, a UK hydroponics supply company, the problem with the early studies wasn’t their methodology, but instead the fact that at the time, there was no standardized equipment or technique for growing vegetables via hydroponics. So while many of these early comparisons were done correctly, they were comparing various hydroponic setups to many different types of soil-based farming systems.

Now, there are standards in place for both equipment and technique, which makes comparison easier. And as it turns out, commercial hydroponics like the kind Progrow supplies customers yield about the same number of pounds per square foot as traditional methods (though that’s not to say one method is necessarily better than the other).

This one goes hand in hand with our last point. Indeed, hydroponic plants are occasionally smaller than their soil-grown counterparts, and it’s also true that the early studies we mentioned on yields did show this to be true. But as we said above, those studies were flawed.

This is a big one. Because hydroponic plants don’t rely on soil to provide minerals and other vital nutrients, there were concerns early on that they may lack them and thus yield less crops.

There were early studies done that showed hydroponic plants to be lacking in nutrients, but as we covered earlier, those early studies didn’t use the correct equipment or methodologies. And as it turns out, these later studies show the exact opposite: hydroponically grown produce is superior for its nutrient quality.

According to the results of recent studies, hydroponic vegetables contain higher levels of certain minerals, including iron and magnesium, and better overall nutrient composition when compared with conventional growing methods. This is due to the fact that hydroponic systems are able to maximize nutrient absorption through careful control over pH levels.

The reality: Hydroponics is superior to traditional methods

In reality, hydroponic farming is superior to traditional methods in terms of yield, cost, and nutritional quality. This has been the case since the first modern greenhouse was built. In addition, there are many benefits to hydroponic farming, including higher yields per square foot, less need for fertilizers or pesticides, reduced water usage, increased control of growing conditions, and the ability to grow in climates where traditional methods are difficult or impossible.

And with the recent findings that hydroponic farming actually results in higher nutrient levels, hydroponics is looking more attractive than ever before.