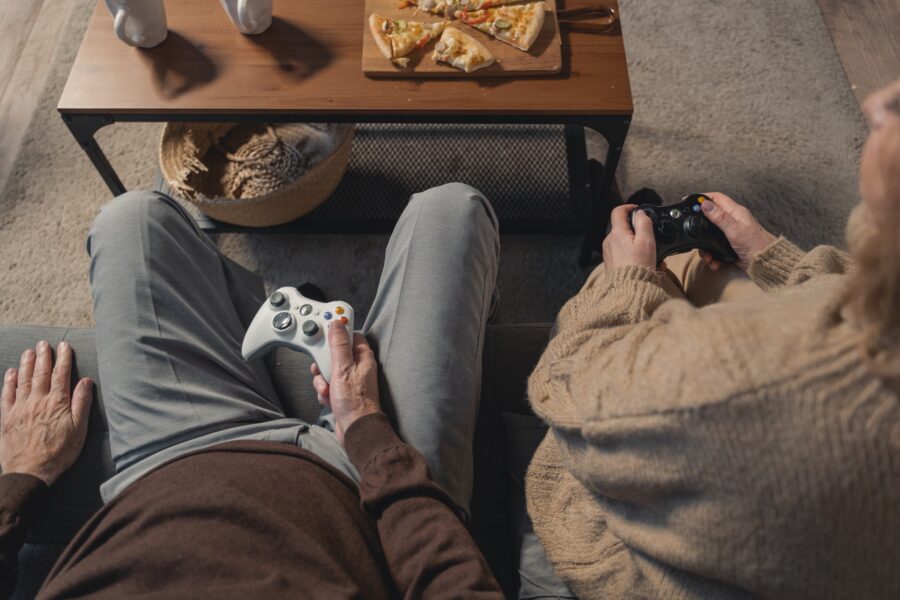 Multiplayer video games are hardly a new thing. Though at one point you could only play with people on the same console, today even mobile games allow for multiplayer activity with varying degrees of immersion thanks to the internet.

That being said, even as they’re more widely accessible now, multiplayer gaming is still a fairly niche activity – but that might finally be changing. With more gamers and game developers getting on the multiplayer bandwagon, the sector is seeing remarkable growth that could change how we think about video games.

One of the simplest changes influencing the growth of multiplayer gaming is just the wider array of games offering this option and, importantly, the way those multiplayer events are structured. For example, Pokemon, a timeless favorite for Millenials that seems to pick up new players all the time, has introduced a new multiplayer online battle arena (MOBA) title for the Nintendo Switch. Pokemon fans are not known for their interest in multiplayer games, but they tend to be very loyal to the franchise, and that alone could be persuasive.

The Power Of Connection

Another reason we may be seeing an increase in the popularity of multiplayer gaming is because people were seeking social connection during the pandemic and multiplayer gaming delivered that experience – but again, the explanation is not quite so simple. Rather, in addition to the social benefits of remotely playing video games with friends, new social networks and apps are emerging that connect players with other gamers. The opportunity to make new friends, then, is its own motivating force and shouldn’t be discounted as a factor in multiplayer gaming growth.

Whether or not there’s demand for it, multiplayer gaming can’t grow if it’s too complicated to implement. When that’s the case, only large developers working on high-end, big publicity games can afford to create games that include it.

Luckily, new tools make it easy and affordable to implement real-time and asynchronous multiplayer functions, opening up this feature to smaller developers. Additionally, with the implementation of multiplayer options and other features, these small game developers are more likely to see growth because there are more potential add-ons to monetize.

Despite their popularity, there are certainly those who would characterize video games – multiplayer or not – as little more than a waste of time, but that couldn’t be further from the truth.

As research has shown, video games, especially multiplayer games, can actually help improve concentration and memory, encourage teamwork and cooperation, and even dive deeper into emotional and narrative tasks. Given these advantages, it’s easy to see more multiplayer games being designed for the classroom, but at the very least, there are good reasons for parents to encourage collaborative gaming activities and even participate in them with their children.

While not all multiplayer games are likely to yield meaningful developmental or cognitive benefits – The Sims 5 is currently working on adding multiplayer features and that’s not likely to make the game much more meaningful – we can’t automatically discount the activity. Not only is it becoming more popular, but when well-designed, games have real potential to offer similar benefits to books, building blocks, and other standard educational tools.