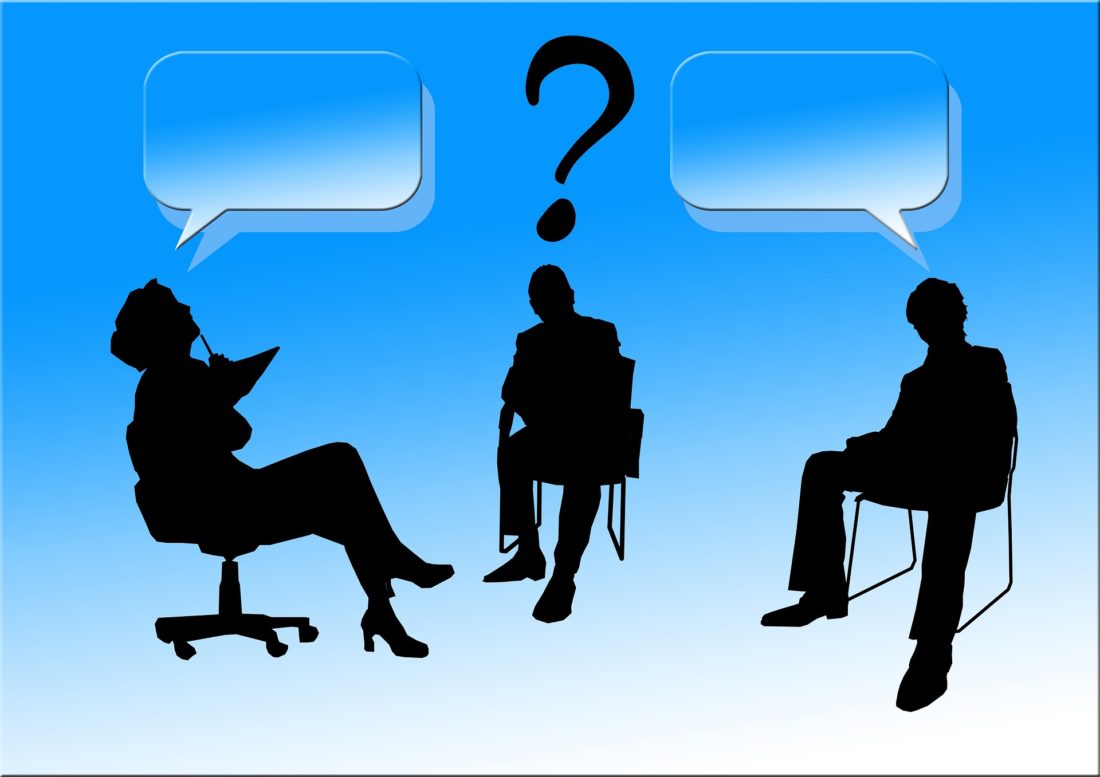 Ever since my Hartford university days I have loved to debate and our law professor would often hold mock lawsuits or challenge us with typical questions which we would then go on to argue. My close friend during those days was New Haven-resident Andrew Curran, who would go to begin an excellent career in the world of law. Debating is something that can teach us so much about winning with grace, losing without complaint or retaliation, it can breed confidence and it can also greatly help us to understand issues, form opinions and learn how to argue well. Whenever I was up against Andrew however, I would lose far more than I won, and here is why.

Something I never realized at the time was that more often than not Andrew would decide to argue against the position that he actually believed in. Naturally I would be overjoyed at hearing this and assume that I had already won the debate. What I did’t realize however was that Andrew did this because he already knew all of the arguments against the position that he was debating. Knowing the weapons that your opponent has before they start a fight is something that can greatly help you in a debate and I would usually get tied in knots by my good friend.

Another trick which Andrew used to use, something which I would recommend to anyone that wishes to debate, was to allow me to hang myself with my own argument. You see when debating someone, most people already prepare the arguments that they believe are going to come their way, and so they prepare for it. If you are smart however, you will know what the ‘obvious’ arguments are and go around them instead of delivering them. As your opponent waits for you to walk into the trap they can easily get frustrated because they want too make the rebuttal and so they will try to lure you in, continuously refuse to be trapped and the opponent will tie themselves in knots and be too heavily focussed on you.

Andrew used to be very delicate about the way in which he would land the body blows, the comments which he knew would do damage. Instead of simply standing up and landing a 3 punch combination, he would instead drip feed them throughout his argument and then land a large shot at the end. In doing this he would always manage to get the crowd on side and their lasting memory would of course be a large blow by him.

I learned a lot from the way Andrew debated and it is no surprise to me at all that he now holds a great position in the world of law, a great debater and someone who always sought out the truth.