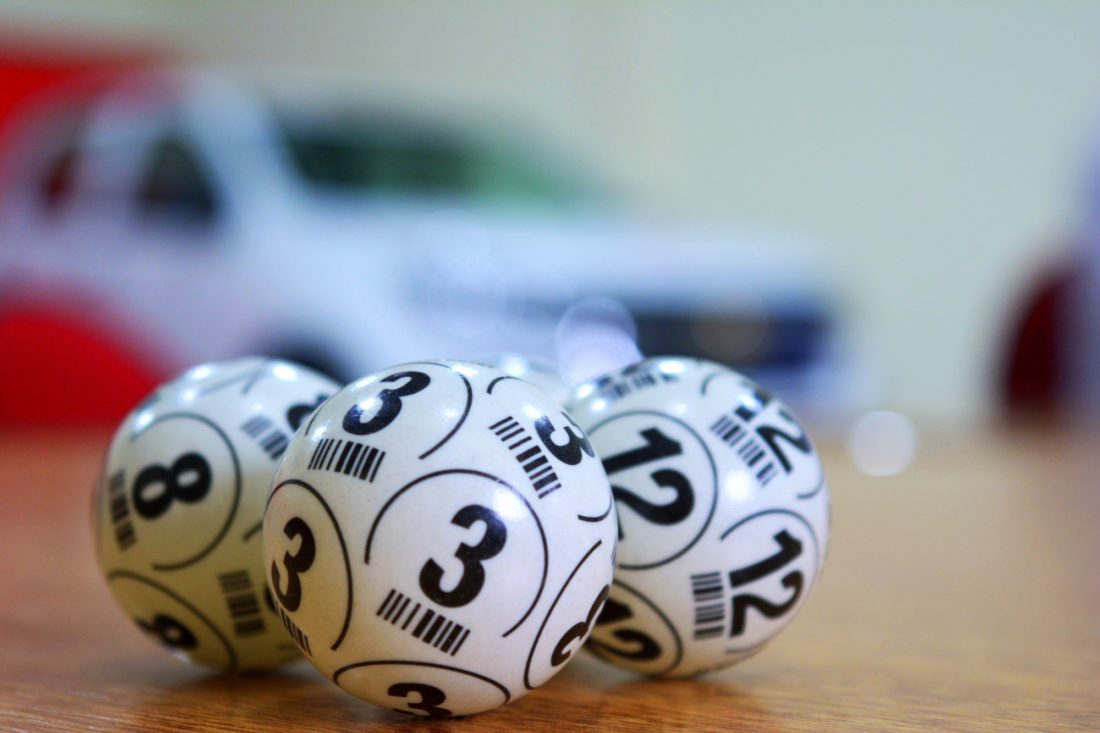 So the impossible happened. You found out you won the lottery and you’re psyched. You’re also a little bit terrified and don’t know what to do next.

That’s okay. Most of us would react the same way if we won a large sum of money. Sometimes a more substantial amount of money than you’ve ever seen in your life.

So what should you do first? Don’t call everyone in your family or run to social media.

First, you need to claim the winnings, with a SIGNED ticket or slip. More on that later.

Ready to start living your new, rich life? Follow the tips for the best way to move forward, below.

If you win the lottery, and past winners have told us this, people come out of the woodwork claiming to be your friend. They only want money and will go away when you say no, or it’s gone.

But not everyone who hears that you’ve won the lottery will be a friend or even a kinda-friend. There are bad people out there who want to take the money (or your newly bought belongings) from you, forcefully, if necessary.

Don’t give them that chance and claim your winnings anonymously, if you can. There are only a few states where you can do so, including:

If you don’t live in one of these states, then your name and winner status becomes public information.

However, they can’t publish your address, your phone number, or other identifying details. Now would be a good time to check social media and any websites to make sure those things aren’t displayed and available to the public.

We’re not trying to scare you, just let you know that your general safety is something to keep in mind (but not obsess over).

Decide How to Get the Money

When you win over a certain amount, you get the choice to receive your winnings in a lump sum or in equal payments over a period of time.

There isn’t a clear-cut right answer on which you should go with. It depends on what you need and what you know about yourself.

If you trust yourself and know you’ll be responsible, get the lump sum. Then get an accountant (like we suggest below) and have them help you set up a plan to make money last.

But if you know, you’re prone to spending and making rash decisions (most people would be, if they won that much money), go with the spaced-out payments.

You’ll lose approximately the same to taxes for both options but in different ways.

Before you spend a dime of that money, find an accountant or a wealth manager. This will keep you from being one of those people that burn through their winnings in a year or two and can even set up your children for success.

Yes, an accountant costs money, but you just came into a large amount.

Shop for an accountant like you would shop for any other service provider. You need to make sure they’re licensed, have the appropriate certifications, and have recommendations. You’re trusting them with your money, and you can’t be too careful.

When you meet with your accountant, you’ll need to be completely transparent. But don’t show them any account numbers or hand over any money until you sign a legal agreement. If you’ve done your research well, the accountant will take care of this before you get started.

Use the Money to Pay off Debt

Many people have dreamed of winning the lottery; that’s why so many people play it every day. If they won, they’d buy all sorts of things, like a fancy car, a new house, designer clothes, and the list goes on.

And since it’s just a pipe dream for most, they don’t think about using the money practically, like to pay off debt.

Since debt costs more over time, the smartest thing to do with at least part of your winnings is to pay off your highest interest accounts, or any accounts you’re behind on.

Once you’ve done that, then you can go and buy something silly, but let your accountant know what you’re thinking, first!

If you get the money in one lump sum, invest some of it as soon as possible (with the help of advisors). This way, you’re getting into investing early, which is the best way to do it.

It could be through stocks and bonds, real estate properties, or partnering with a start-up, a la Shark Tank.

Imagine the good that investing in a business in your community could do!

Put Money Away for Retirement

Want to invest in yourself and your future comforts? It may feel like your money will last forever right now, but it won’t.

Plus, things like IRA’s and other retirement accounts accrue interest over time. Just like investments, the sooner you set them up, the more they’ll earn.

Practice the Word No

Like we talked about earlier, when you come into a sum of money, people will come out of the woodwork. You’ll be asked for money left and right.

When they ask, say no. If you don’t feel comfortable saying it to their face, blame it on your accountant, but don’t give them false hope.

When you say no enough times in a row, you’ll start to get used to it and stop feeling bad.

You’re the one that won the lottery. They can get the mass cash numbers themselves!

If You Win the Lottery, Be Smart!

We can’t make you do any of the things on this list if you win the lottery, but we encourage you to take them seriously.

The more responsible you are with your winnings, the longer they’ll last!

For more lifestyle advice, browse our blog categories above.