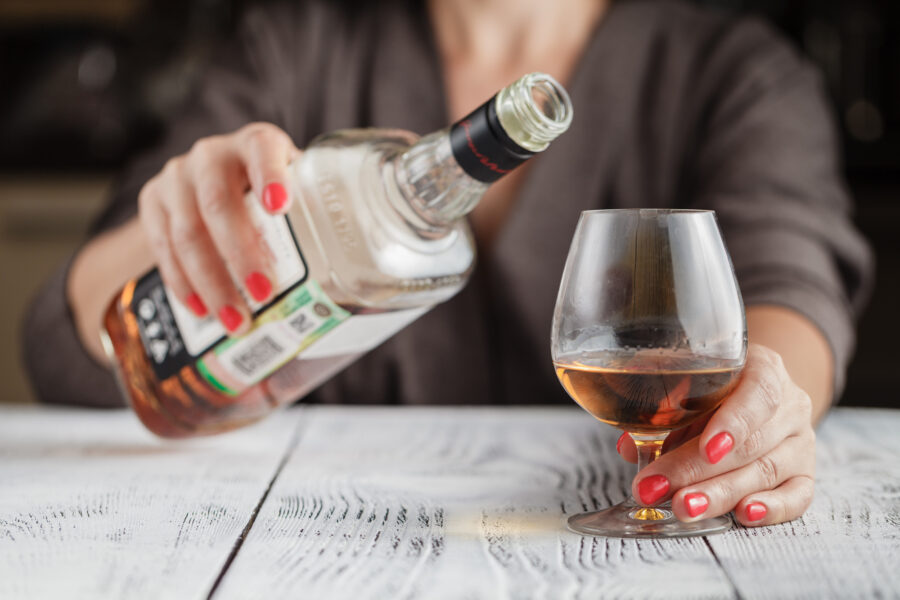 According to some research, 85% of people drink alcohol.

If you’re interested in drinking, there are several different types of alcohol to choose from.

Everybody has their own specific tastes, so keep reading to discover the best liquor for you.

Whiskey is a liquor that is distilled from grain mash. There are many different types of whiskey as well.

For example, you could get bourbon, Tennessee whiskey, Japanese whiskey, scotch, or even Canadian whiskey. There are also different types of flavors and blends, ranging from peanut butter to fireball.

Beer is one of the most popular affordable alcohol, and it’s even consumed more than water and tea in some countries in the world.

Some people also think that this is the oldest type of alcohol out there.

A standard beer is normally an ale or a lager. It’s between 4 to 6% alcohol, making it a lower concentration than other kinds. However, there are also different beers including IPAs.

These carbonated drinks come in all kinds of different flavors, and many breweries are brewing their own to find popular flavors.

Wine is another popular drink that is also very old. There’s normally more alcohol in this than in beer, at around 14%.

There are so many different types of wines, and they all range in different prices as well.

There is champagne, ports, chardonnay, vermouth, and more. Some of them are even made with distilled alcohol to make the percentage of alcohol even higher.

Tequila is sometimes considered a sexy liquor. It’s mostly made in Mexico because it uses the blue agave plant which is only native in Mexico.

Liqueurs are spirits that are sweetened. They normally have about 15 to 30% ABV, and they have a lot of great spices and herbs.

They range in all different flavors, and sometimes they’re not sweetened, just flavors. These are normally used to make great and interesting cocktails. However, sometimes people also enjoy taking shots of them.

Vodka is a clear liquor that is distilled from Europe. Vodkas normally have a neutral flavor to them, although they can be sweetened with other herbs.

They’re most popular for mixing with cocktails because of their neutral taste. It’s also alcohol that is great for beginners.

Some popular brands of vodka include Tito’s Grey Goose, Absolut, and Reyka vodka.

Discover Other Types of Alcohol You Can Buy

These are only a few of the different types of alcohol that you can buy, but there are many other kinds out there to try.

We know that there are a lot of choices in the alcohol industry, but you’ll just have to try a few different things to figure out what you like.

If you found this article useful, explore our website to find even more great articles just like this one!