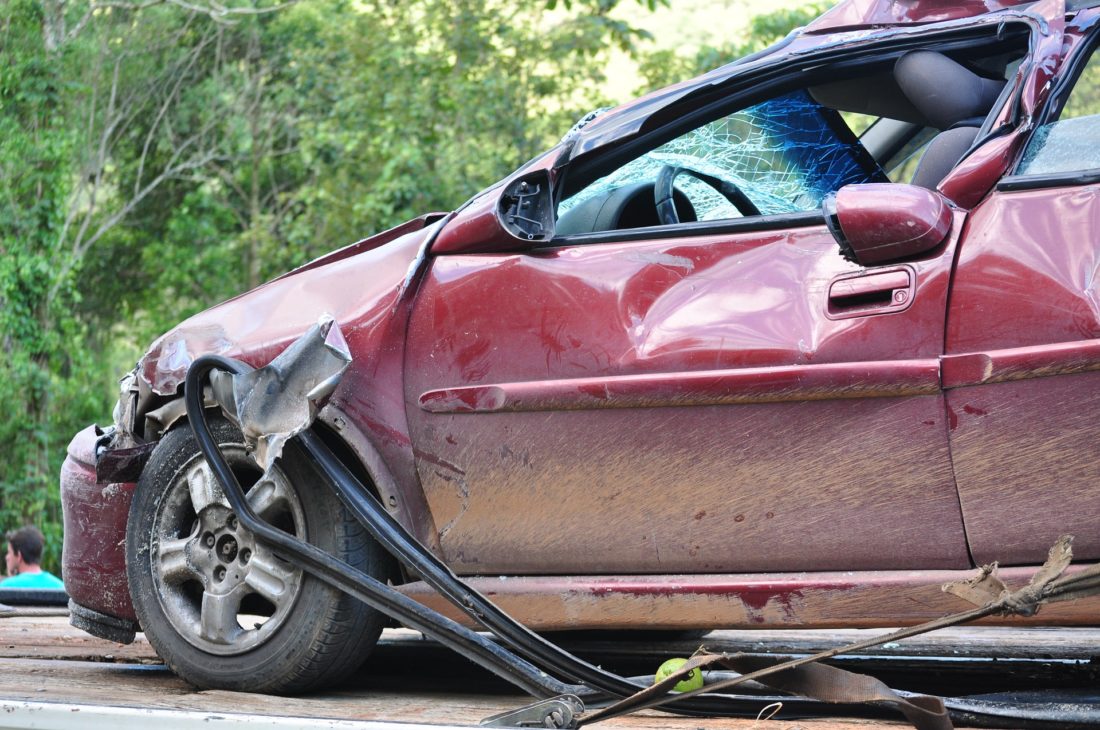 If you are involved in a vehicle accident, your basic human instincts will take control, which means you will probably flee the scene, as it is a human’s first impulse after doing something wrong. However, doing so can result in very severe ramifications down the road and might require you to contact a car accident attorney.

If you are involved in a car accident with a pedestrian/fixed object/another vehicle and left the scene without identifying yourself or rendering aid to anybody who might require assistance then you might be involved in a hit and run accident. Some states include collision with animals in hit and run definition as well.

Additionally, for some states hit and run does not only mean hit and run occurring on a public road or highway but collisions in parking lots as well. For instance, you are in an empty car parking and left without leaving a note containing your contact information, laws of some states will consider it as a hit and run case.

Types of Penalties Involved in Hit and Run Cases

Hit and run cases have varying criminal penalties in different states. A majority of the states classify such penalties as either misdemeanors or felonies. Most states define felony hit and run as leaving the accident scene where a pedestrian or occupant of the vehicle was injured.

The penalties for such cases can be highly severe, with fines ranging from $5000 to $20000. However, getting imprisoned is likely in the felony hit and run. Based on the nature of the hit and run accident and the injuries caused by it, the accused could be sent to prison for fifteen years. Here, you will need an expert car accident attorney.

Almost every state demands administrative penalty regarding your driver’s license. The Department of Motor Vehicles of each state imposes such penalties. Any conviction for such a case, regardless of whether it is for a misdemeanor or felony, generally results in revocation or automatic suspension of your driving license for a span of six months or so.

The revocation can be three years long in some states. Depending on which state you live in, and the circumstances and nature of car accident, which involved you, the hit and run penalty may contain a lifetime revocation of your driving license. These administrative penalties only add to criminal punishments.

If the accident happened because of your fault, the other party involved in the accident may sue you for the damages they suffered in the court. Such a lawsuit can ask for compensation for lost wages, property damage, and medical bills. At times in hit and run cases, the state may impose treble damages on you, which means that any compensation given to the plaintiff will be tripled automatically.