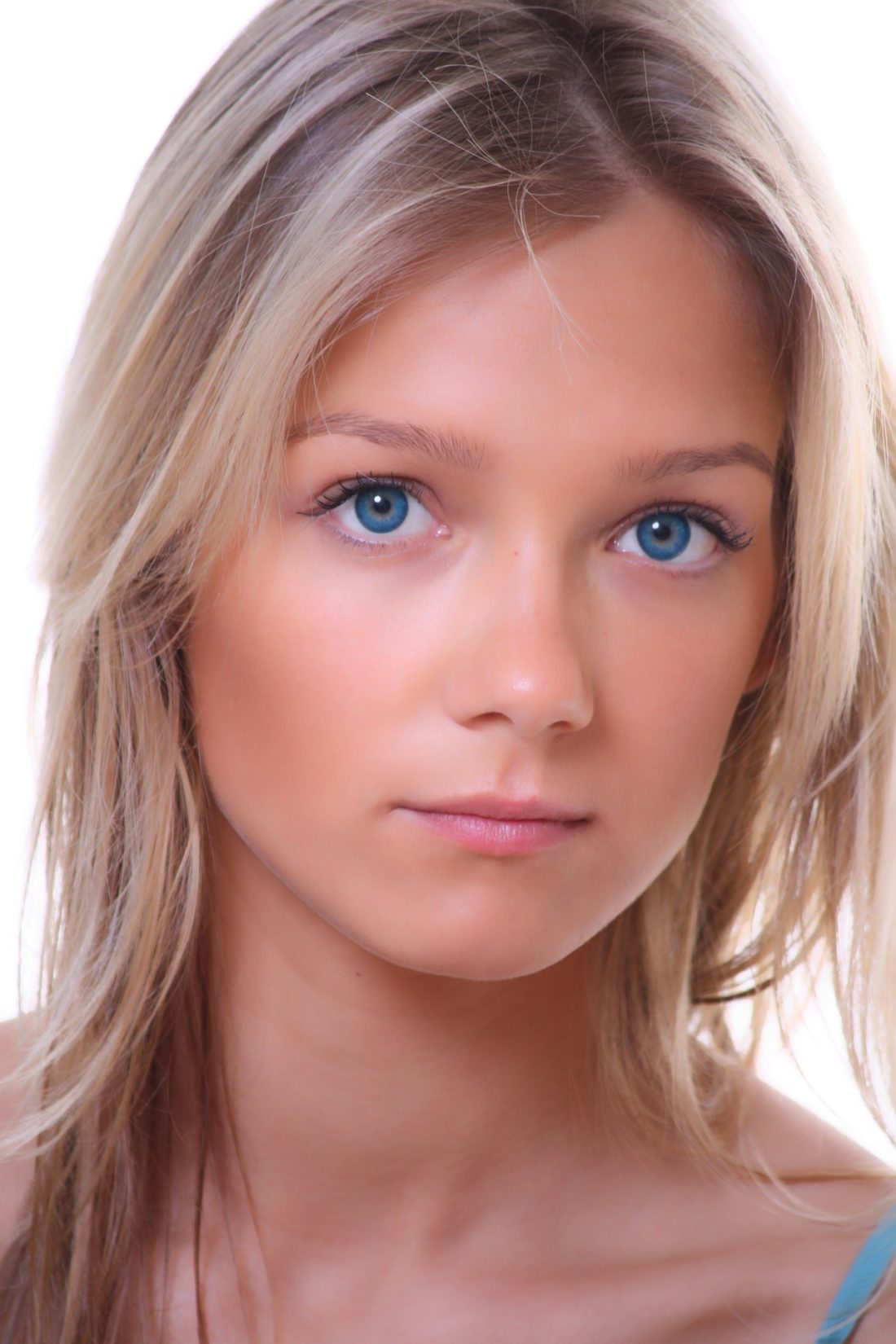 Rhinoplasty is a relatively simple surgical procedure which can make a dramatic difference to the appearance of someone’s face. But it may come as a surprise to you that then are more benefits to a nose job than just an aesthetic improvement. So what are the benefits of Rhinoplasty procedures?

Why People Have Rhinoplasty Procedures

There may be several reasons why someone might elect a Rhinoplasty procedure. First of all it may be to improve the look of their current nose, if they have what they deem to be a misshapen or out of proportion nose for their face. This might include a humped nasal bridge, a bulbous tip, or nostrils which they feel are too big or too small.

A second reason someone may want nasal surgery is that they have previously broken their nose in a car crash, while playing sport, or in a fall. Their nose may be bent or crooked due to this break and they wish to have this corrected again.

Another reason for a Rhinoplasty is to correct internal nasal problems such as difficulty of breathing through the nose, either one or both nostrils, congested nasal passages, or excessive snoring.

For some patients there may be two or more of these reasons why they might elect for now to be the time to change their nose for their betterment. Rhinoplasty can address all of these issues without visible scarring and help them feel much more confident and attractive.

What to Expect from a Rhinoplasty Procedure?

Rhinoplasty is an invasive surgical procedure therefore you should expect it to involve some post-surgery pain and recovery time. It is also considered one of the most difficult cosmetic procedures due to the nature of each surgery being very different from the next. An experienced surgeon will know how to achieve the desired result without causing scarring or post-surgery breathing issues.

Typical surgical procedure duration of Rhinoplasty is around one to two hours and is an outpatient procedure carried out under general anesthetic. Depending on the type of work required during the surgery it may be carried out either closed or open. A closed Rhinoplasty is done through small incisions on the inside of the nostrils through which excessive tissue can be removed and cartilage sculpted. These incisions are stitched with dissolving stitches and the scars are no longer visible, especially as they are inside the nose. For open surgery the incision is below the nose between the nostrils, which as you would expect leaving external scarring but this is minimal and is usually within the contours of the nostrils and facial curvature so not noticeable.