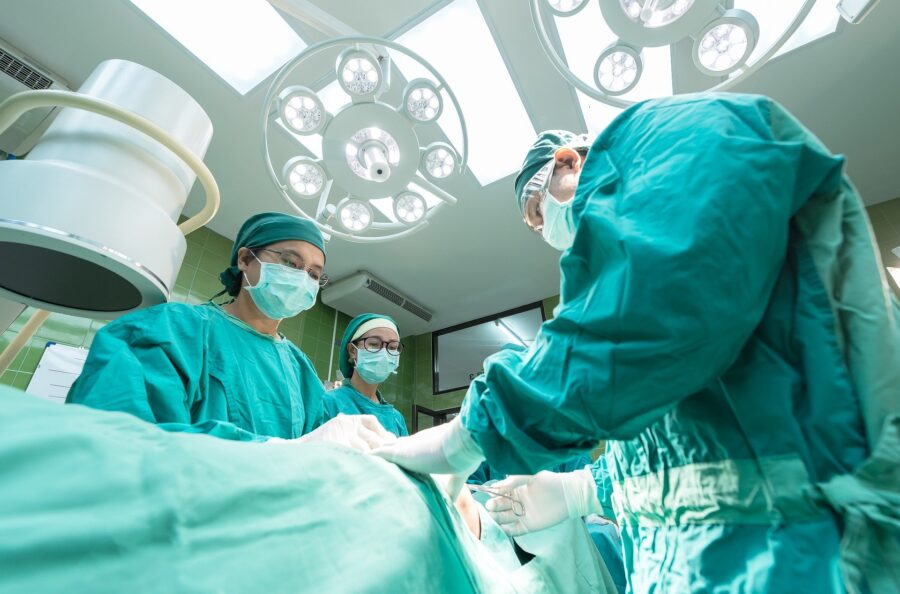 Gone have the days when it was only expected of the woman to manage the responsibility of safe sex through the revolutionary birth control. The paradigm shift of the ‘the pill’ has enabled woman across the globe to have independent lives and confront their sexual relations with a level of personal choice and responsibility.
Condoms further improved the share of responsibilities since both men and woman are able to carry these convenient forms of protection and through shifts in attitudes towards sexual relations, the expectation of both people present having a contraceptive sheath has furthered the issue of joint responsibility.

That said, for complete assurance from unwanted pregnancies, more men are taking the next step in consulting a vasectomy doctor to undergo the procedure to ensure the complete restriction of sperm from entering the woman during sexual intercourse. As such there are frequently asked questions to this increasingly popular trend. Here are some key areas to consider before taking a vasectomy.

Is surgery necessary?
Yes. The operation involved diverting sperm tubes connected from the testis to the urethra of the penis. As such there is no chemical treatment as yet that would enact this procedure.
A urologist will divide this tube so that the flow of sperm is diverted from its usual path and returns back to the testis as spent sperm where it reduced to waste and leaves the body through the blood.

What are the body changes?
The snipping of the vas deferens tubing can be a very straightforward operation and has no effect to how the body functions or appears. This invention is all located inside the scrotum and a s any internal operation, a small incision is stitched together afterwards. There are no changes to one’s voice or sex drive since testosterone is not affected in any way.

When does it start to work?
In simple terms, like any tubing, whether it’s changing the oil in an engine or changing the barrel of beer at a draft tap, there is residual matter left lying in tubes. The phrase ‘clean out the pipes’ is still relevant here. As such, after the operation, its advisable to continue to use other forms of birth control for 1 month until these passages are cleared. After which it is safe to continue sexual intercourse without protection.

Can this cause Cancer?
After 30 years in its practice, there has never been a case that links cancer of this region to the operation of having a vasectomy.
A professional and medically certified urologist will be able to make this operation without any further complications.

Can the process be undone?
Although the answer is yes, it comes with the caveat that its effective reversal has a success rate of only 6%. As such its highly recommended that the man undergoing surgery is resolute in his decision that this is permanent measure to ensure complete birth control from his involvement. This is also contingent with the partner if this is relevant.