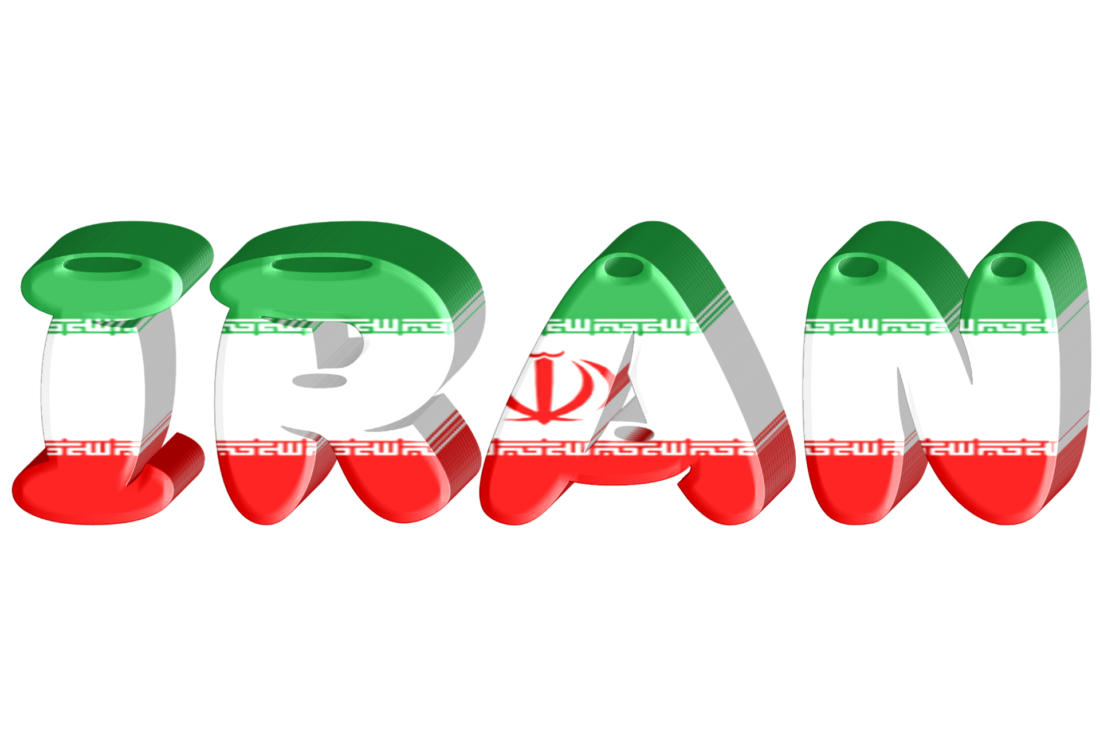 Over the better part of the last year, the Iran Nuclear Deal has been making headlines around the world. The ramifications of the deal, which laid out a process spanning almost 25 years, have yet to be fully realized. With that being said, a lack of clarity and detail hasn’t prevented the news cycle from growing rife with rumor and misinformation. In order to make the situation more clear, we are going to explore what the Iran Nuclear Deal actually is.

The Iran Nuclear Deal is an involved agreement that includes a committee of eight figureheads and details that layout a process spanning nearly 25 years. The members of the agreement include the United States of America, Iran, Britain, France, China, Russia, Germany, and finally the European Union. The goal of the Iran Nuclear Deal was to inhibit Iran’s ability to produce its own nuclear weapon. As should be well-understood by now, the development and corresponding ownership of a nuclear weapon is a huge and potentially disastrous development. In exchange for foregoing its nuclear developments, Iran would receive relief or outright removal of sanctions that had been imposed upon it. The deal had been set in place with President Obama at the helm in the United States. Since taking office following President Obama, President Donald Trump has been loudly lashing out at the deal.

On May 8th, 2018, President Donald Trump declared that the United States would be withdrawing from the Iran Nuclear Deal. This decision by President Trump was loudly rebuffed by the majority of nations in the committee. To make matters tenser, President Trump declared that new sanctions would be imposed upon Iran. With tensions as they are, information is constantly changing. As a result, it can be helpful to refer to Middle East experts like Amir Handjani when it comes to delving into new deals that are emerging surrounding the situation.

While there is plenty of drama swirling around the Iran Nuclear Deal, we should navigate to the origin of the agreement to understand more. In 2002, an Iranian group in exile shocked the world when they revealed that Iran was suspected of possessing their own nuclear facilities. Inspections and discoveries would follow which would reveal that Iran was, in fact, proceeding with nuclear development despite international sanctions. The sanctions set in place by global leaders would stress Iran’s leading businesses: weapon sales, oil, and financial exchanges. In the wake of these sanctions, the price of crude oil would skyrocket.

Proponents of the Iran Nuclear Deal argue that it gives the world the best possible outcome. Iran receives sanction relief while pushing away its development of nuclear arms. As a result, the world gets safer. Further instructions in the deal would have the number of centrifuges in Tehran halved which would lead to a massive reduction in their ability to stockpile uranium, thus preventing nuclear weapon development. In the wake of recent political shake-ups, it remains to be seen how this deal will appear, if it will even exist, in the future.