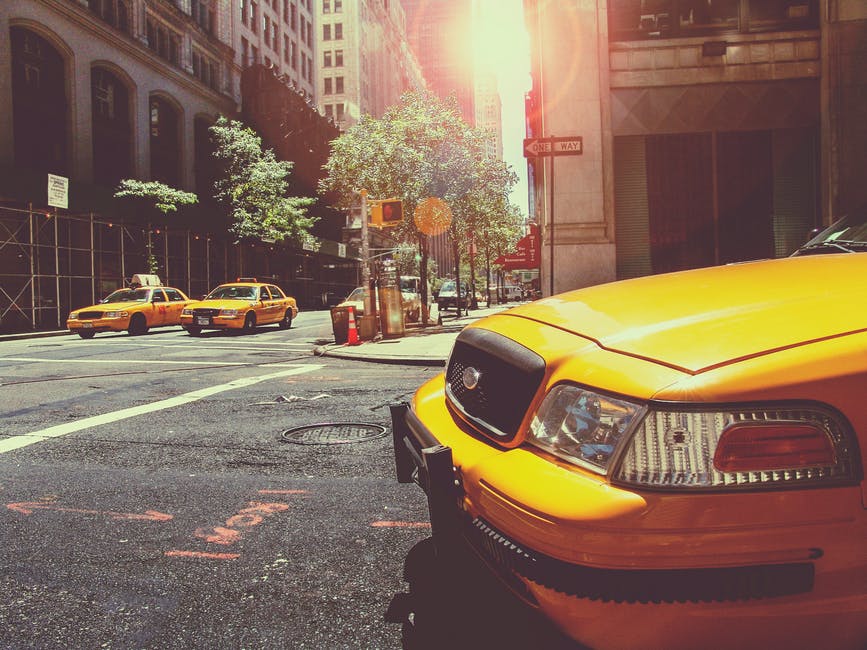 Every day, 14 million people use Uber. However, countless more take taxis. When you’re traveling, you need to know which is best for you: Uber or taxi?

Knowing which you should take can save you time, money, and stress. Which one you take will depend on your circumstances, location, and destination.

Want to know the difference between Uber and a taxi? Ready to learn which is best for you? Then read on and enjoy saving money!

What’s the Difference Between Uber and a Taxi?

Most taxis belong to a company. This means that the drivers are employed by the company, which then manages and dispatches the cars. This ensures that the cars are of consistent quality.

On the other hand, Uber drivers are independent. The driver will usually own the car he’s driving, and is paid by Uber on a per-trip basis. They can start and stop working as they please.

They are also not managed by a dispatcher. Instead, new ride requests come through the driver’s app.

The biggest difference is how you pay. Although you can pay for an Uber with cash, most prefer to pay by card. Taxicabs are usually paid for with cash.

Is an Uber cheaper than a taxi? This depends on a number of factors.

While Uber does give you an estimated price for the trip in advance, this is subject to change. Uber also charges more during busier times, called surges. When the city is at its busiest, an Uber can cost more than twice as much as a taxi.

Surges are also applied to specific areas. If an area is always busy, a surge is almost guaranteed.

Advance booking a taxi can also do wonders for prices. For example, if you need to book airport transportation, a taxi booked in advance will be cheaper than any Uber.

Generally, Uber is a little cheaper than a Taxi when there is no surge. When surges begin, all bets are off.

Safety concerns are rife among rideshare services like Uber and Lyft. Taxi drivers are interviewed and given a background check before being hired. Taxi drivers must also generally not have criminal records or any history of DUI.

While rideshare services do employ background checks for their drivers, their thoroughness has been questioned. Third-party companies are employed to carry out these checks.

As Uber drivers also own their cars, quality can vary dramatically. By contrast, taxicabs tend to have a more consistent level of quality.

Uber or Taxi: Which is Best for Me?

When deciding between an Uber or Taxi, you need to take your trip into consideration. If you’re booking an airport transfer, a taxi will almost always be cheaper.

If you just want a quick trip across town, it will depend on how busy the city is. During busier times, a taxi is better, while an Uber is often cheaper during quieter periods.