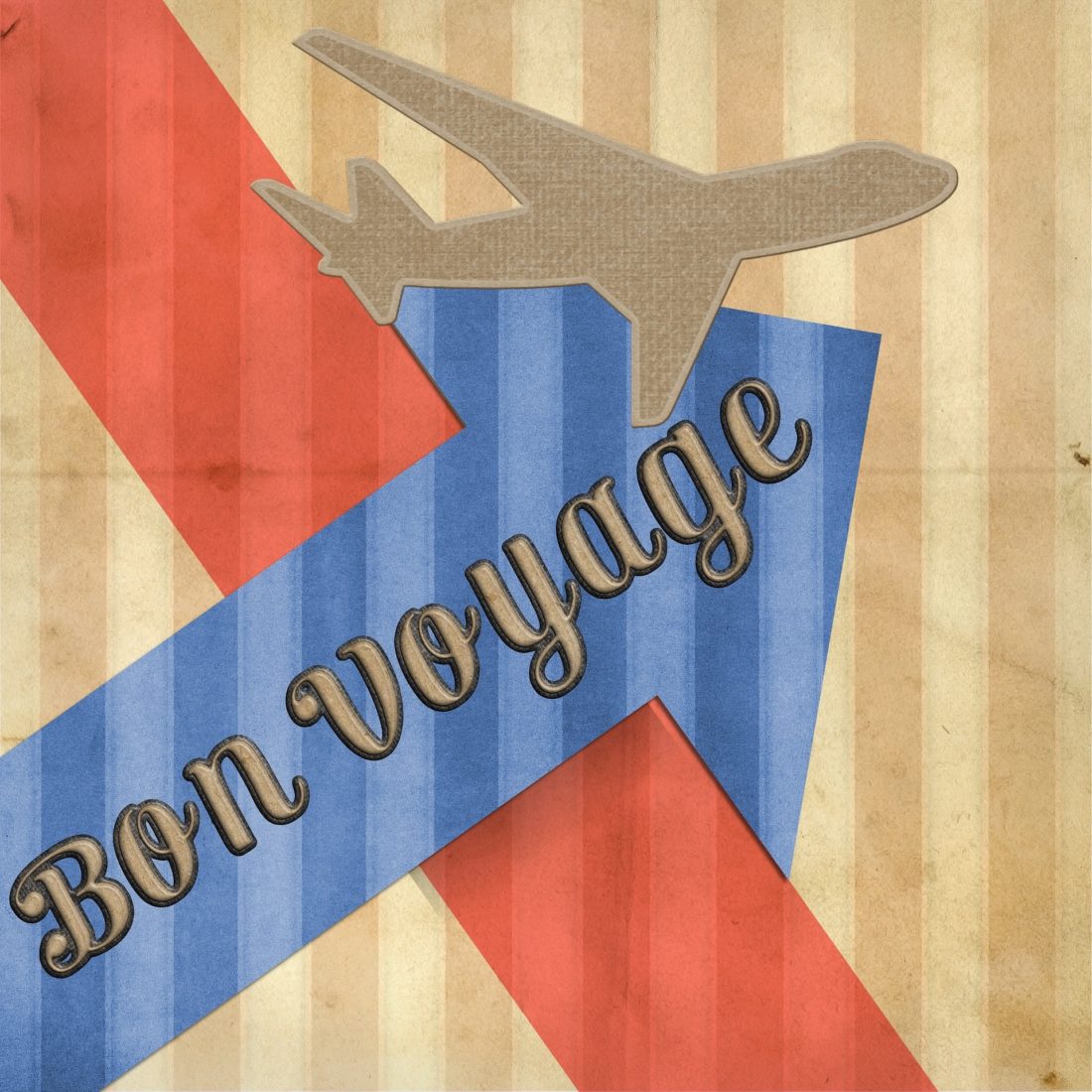 Travel is a booming market, with fantastic destinations across the world now affordable by anyone, it’s easier than ever to travel across the world and see what this world has to offer! But over in the UK, there’s been a bit of dissent in the travel industry with employees believing they’d do a better job than their boss! A recent survey of 500 UK employees, conducted by bgo.com, had 60% of the total respondents say they believed they could do a better job than their boss. That’s 3 out of every 5 employees thinking they’re better than their boss!

The survey covered a range of sectors but one of the results that stood out was that 57% of those in the travel industry believed they’d be a better manager than their direct superior. Such a popular industry having such a high level of dissatisfaction seems surprising, but if we have a closer look at the numbers it becomes even more intriguing!

Travel is a booming industry and maybe what it needs is some new, youthful vigour to help modernise the systems and approach used by the longer standing managers. With the use of influencers in marketing, cheaper flights and package deals aimed at different sections of the market, maybe it’s time for a youthful revolution to take place!

It may not be just the travel industry either, looking at the responses over a wider series of sectors, 65% of 21-24-year olds believed they could do a better job than their boss. Youthful arrogance? Or a sign that the times are changing? Why not let us know what you think in the comments below!