Traveling is a favorite pastime for millions of people the world over. But how does one decide where to go? The world is so big and beautiful, and there’s only so much time. This article highlights a few breathtaking locations well worth a visit.

Located in Guilin, China, Reed Flute Cave is a famous geological tourist attraction. Also referred to as the Palace of Natural Arts, the over 750 feet deep cave holds several natural formations of stalagmites, stalactites, and stone pillars some of which are believed to have formed 180 million years ago. Visiting the cave provides a surreal experience due to the multicolored lighting system that illuminated the cave’s walls. On these walls are inscribed poems and travelogues by earlier visitors to the cave, some dating back as far as 792AD. Reed Flute cave is open to visitors from 9 am to 5 pm and is best visited anytime between April and October.

Declared a UNESCO World Heritage Site in 1979, Plitvice Lakes National Park is the oldest and one of the largest national parks in Croatia. The park is famous for its spectacular natural beauty, owing to the presence of 16 interconnected and multicolored lakes. The lakes’ colors range from green and blue to gray and azure, changing often depending on the mineral composition of the water and the reflection of sunlight. The park, which is open to visitors all through the year, also serves as a habitat for several animals, including rare birds. Over a million people visit yearly, so a trip should be carefully planned to avoid large crowds. 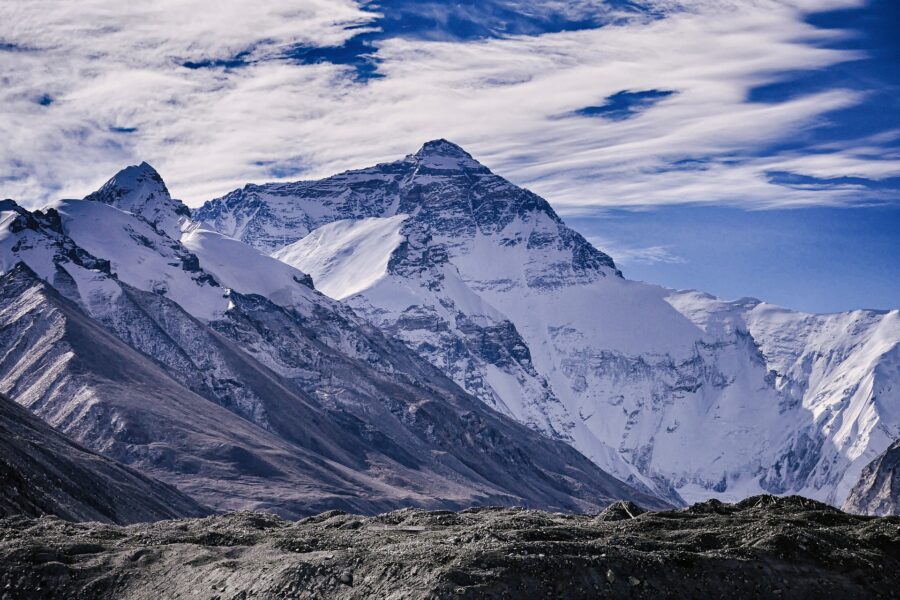 This famous mountain, the tallest in the world, needs little introduction. Reaching the summit of Mount Everest is a daunting task that features on millions of bucket lists across the globe. The mountain, believed to be about 60 million years old, is located along the border between Nepal and Tibet and can be reached through both countries. Visiting and climbing the mountain is an enjoyable activity that requires months of preparation. A Nepal trek to Everest base camp, for instance, takes almost 70 hours to complete. With careful planning, however, a visit to Mount Everest is guaranteed to be an unforgettable experience.

Located in southwest Bolivia, Salar de Uyuni is the largest salt flat in the world. The flat, which formed following the evaporation of ancient lakes, transforms into an impossibly large mirror when it rains. Due to the harsh nature of the location, visiting Salar de Uyuni is unlike any other tourist experience. While many visit to view the stark and otherworldly beauty of the flats, other major attractions include abandoned 19th-century trains and several hotels built and furnished using salt blocks. It might be advisable to book a group tour due to the nature of the terrain.

The list of must see places in the world is so long that several lifetimes will not be enough to visit them all. Luckily, memories of a visit to any of the above locations will certainly last a lifetime.