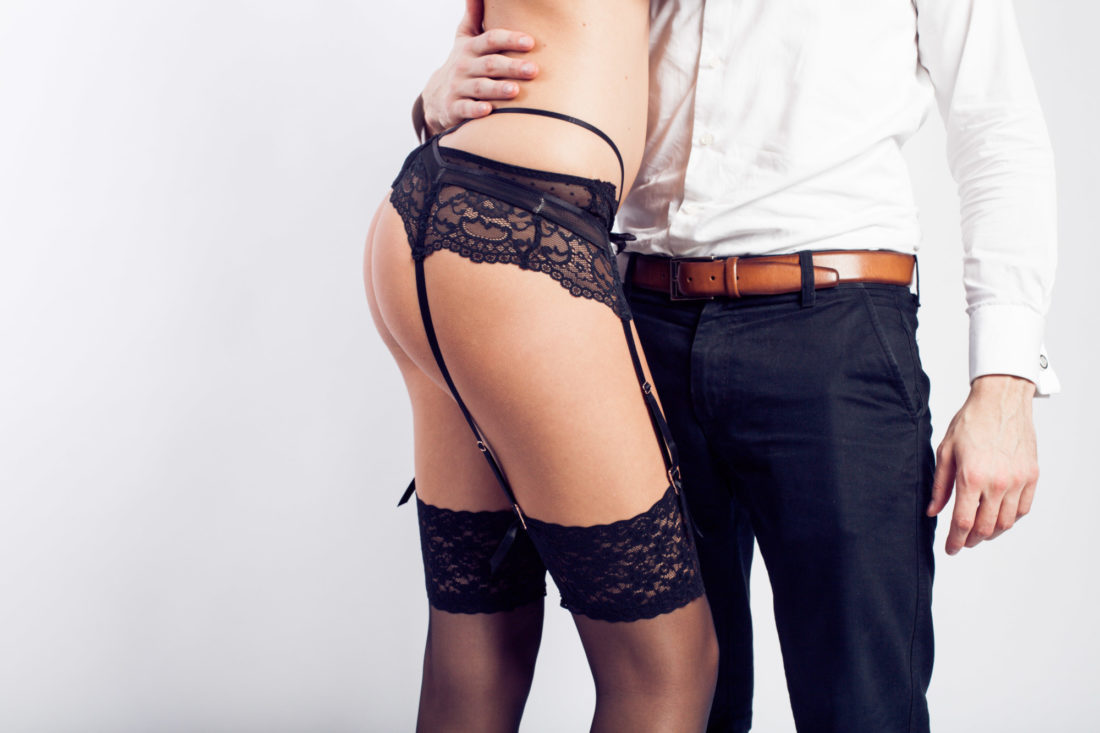 The oldest profession also has a lot of long-running myths about it. Media across the ages has showcased the wrong picture about escort work.

Movies and TV have done a majority of the damage, with word of mouth being not too far behind. In reality, escort work is often regulated, safe, and not at all as many believe.

Today we are here to banish the myths and shed a bit of light on legitimate escort work. Keeping reading if you are curious about the inner details of the world’s oldest profession.

The Myths and Truth About Escort Work

As with almost everything in life, most forms of media can distort and even mangle the truth. Sex work, of all types, is the biggest victim of this.

The usual stereotype of an escort worker, more often referred to as a prostitute, is one of dirty street corners, ruthless pimps, and drug abuse. These issues aren’t impossible, but the truth is often farther from this caricature.

Here are seven of the biggest myths about escort work and where the truth lies.

1. The Clients Are Damaged Men and Unable to Get Laid

This will surprise many, but the average client for an escort worker is a man in their 40’s or 50’s. Often these men have marriages but are looking for more fulfillment of their sexual needs.

While some may have a hard time imaging the well-to-do, normal, and well-adjusted men taking in escort services, the opposite would be dangerous.

Many assume prostitutes take in “losers” that will never find a woman. They have to have something wrong with them to be with a prostitute, right?

Most clients that escorts have are respectable, normal men, who have enough money to pay for their services.

On the escort worker’s side of things, most see escorts and prostitutes as damaged people. Most of it is moral justification. Escorts must have had abuse as a child, or been traumatized by rape and sexual violence. Why else would they do this?

Most do it for the money. Many do it because they enjoy sex and want to get paid for it. Some even enjoy the socialization of the work by getting to know their clients.

3. Drug Addiction and Abuse Are Part of the Job

Drug addiction comes in many forms and can affect any kind of person. The stereotype that every prostitute is addicted to some form of drugs or needs drugs to stomach the work is nonsense.

Drug addiction often comes from poverty and trauma. The income of most sex workers allow them to stay at least a decent level above the poverty that can drive drug addiction.

Though escorts are not immune to drug abuse, it is far from common.

You may have heard people say “stay in school or you’ll have to be a stripper.” This is often a very misguided notion. Most escorts use the money from their work to pay for school.

Being an escort does not denote a low intelligence or an inability to deal with a “regular job”. In fact, to be a successful escort, you often need shrewd negotiation skills and an ability to work and understand your client’s needs.

Most don’t want to, and often can’t, stay in the business forever. As such, escort work is often a stepping stone to greater things and the skills used are often handy pushing into the future.

5. All Escorts are Kinky Sex Fiends

The idea that escort will do things that “no sane woman” would ever dream of is not only wrong about the average escort but also demeaning to what women want to do in the first place.

6. Escorts Have No Lives Outside of Escorting

In most media, you never see a prostitute anywhere other than the street she works on and the run-down apartment she sleeps in. No matter the work, anyone that has no life outside of work has major issues.

Everyone needs a solid life outside of work to be sane. Escorts have the extra problem that, because of the heavy stigma on their work, they need an even bigger split between escort work and the rest of their lives.

Whether they are a student, a parent, working on a different career, or even dabbling in the arts, escorts are people too.

7. Escorts Have No Class

Tied to the stereotype that escorts come from poverty, drug addiction, and low education, is the notion that they must have no class. The truth is that the profession itself requires a certain level of class.

Escorting is not all about sex. In fact, much of it is not a hop in, have sex, and hop out kind of deal. Many escorts get taken on lavish dates and aim to bring companionship and personality to the evening.

Like the courtesans of old, the world of escorting is returning, to some degree, towards a trade of socialization and intimacy. In an ironic way, it can be the counter to the “hook up culture” that is on the rise today.

Getting In On The Action

With some myths dispelled and the details laid out, has your interest piqued regarding the life and services of an escort?

The last hurdle almost everyone has to escort work is the morality of the issue. For many, the very idea of selling sex for money feels like a reckless and demoralizing thing to do.

With these myths debunked, does the average escort sound like a sex-depraved person with no morals? They are normal people like everyone else and they have chosen this career of their own volition.

The legality of it all means that escorts are well paid, often have absolute control over their image and marketing, and take routine tests to remain STD free.

Escort services can offer a delightful evening getting to be intimate with another human being. If, after all that, you might have some interest, check out this page.

Fun and Excitement For Your Life

Escort work may not be what the media says it is, but the media here at Lifestyle Mirror has nothing but the truth to it. We showcase all the fun and excitement from vacations to shopping advice.

Eager for more lifestyle selections? Browse our other articles and discover some more interesting information on what life has to offer.