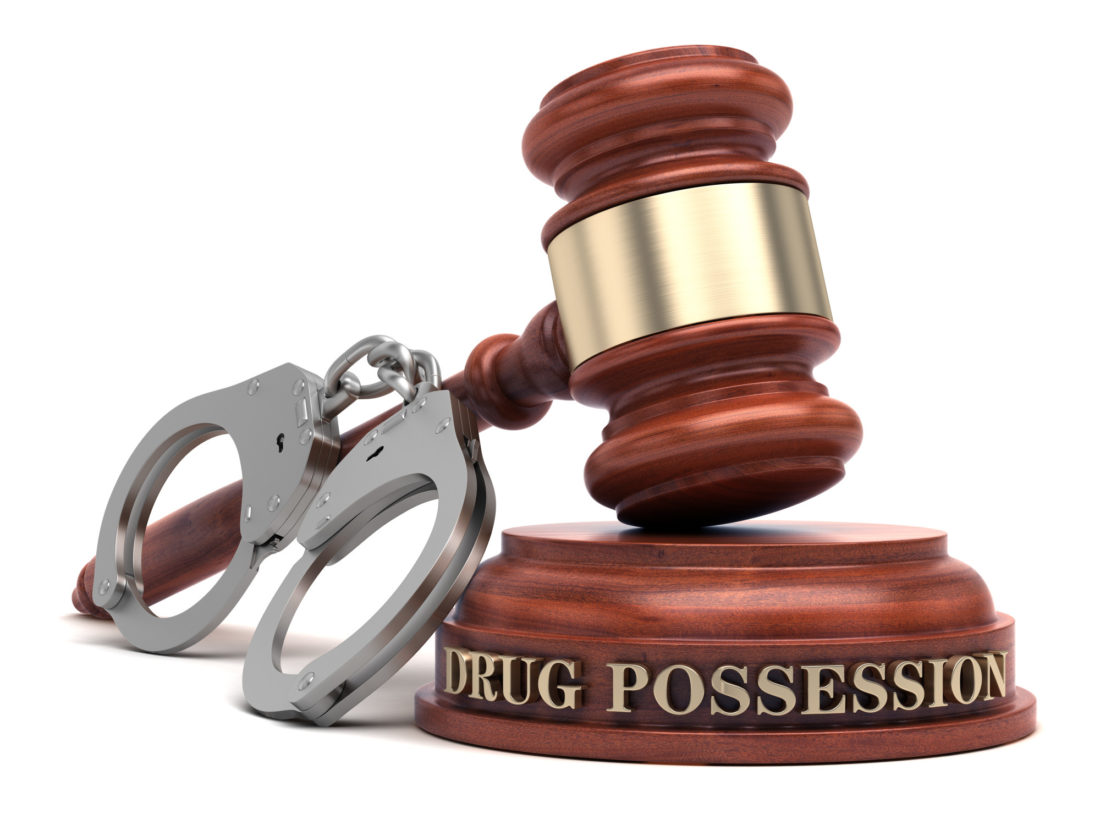 President Nixon declared the war on drugs back in June 1971. The U.S doles out $47+ billion a year to support the movement.

The end result? More than 1,654,282 arrests in one year for drug law violations.

There’s a huge race and class disparity in the war, which is why attorneys help people fight these charges on a daily basis.

Are you facing felony drug charges? If so, keep reading for some helpful tips on how to beat them.

With a solid defense, you can fight to get drug charges dropped.

The first thing you need to prove is whether or not the authorities legally found the drugs. An officer cannot search your possessions without a warrant or probable cause. That includes your car, home or other property.

If they find anything during an illegal search, then according to the exclusionary rule, they can’t use it against you in court.

There’s also the burden of proof. If the state charges you with drug possession, they have to prove it was yours. If your roommate has drugs hidden in the home without your knowledge, that could be your ticket to getting charges dropped.

A felony drug charge is a serious offense, and you can go to jail for a long time.

Possession of crack, cocaine, heroin, and meth count for a felony drug charge. In some states, if you’re caught with more than a pound of marijuana, you’ll get hit with a felony possession charge as well.

Although laws vary by state, the basics are pretty close in sentencing:

All these classes are differentiated based on the offense. Some states have leniency towards first-time offenders but harsher punishments for subsequent offenses.

If you have a record, you’ll need a stronger defense. But if the charges fall under the reasons mentioned earlier, you have a fighting chance.

Possession or delivery of a controlled substance is not like getting a traffic ticket. It’s not as simple as paying a fine then moving on with your life.

Yes, you have the opportunity to elect a public defender. But in most cases, the outcome isn’t very favorable for the accused.

An experienced attorney knows the laws and penalties for drug possession in your state. Most offer a free consultation, so you can interview a few before hiring one.

Felony drug charges can disrupt your entire life. There’re no easy or simple ways around fighting them.

Avoid the devasting consequences. Get in touch with a legal professional who can help you win your case.

Need more legal advice like this? Check out our lifestyle mirror for more guidance on getting through convictions.