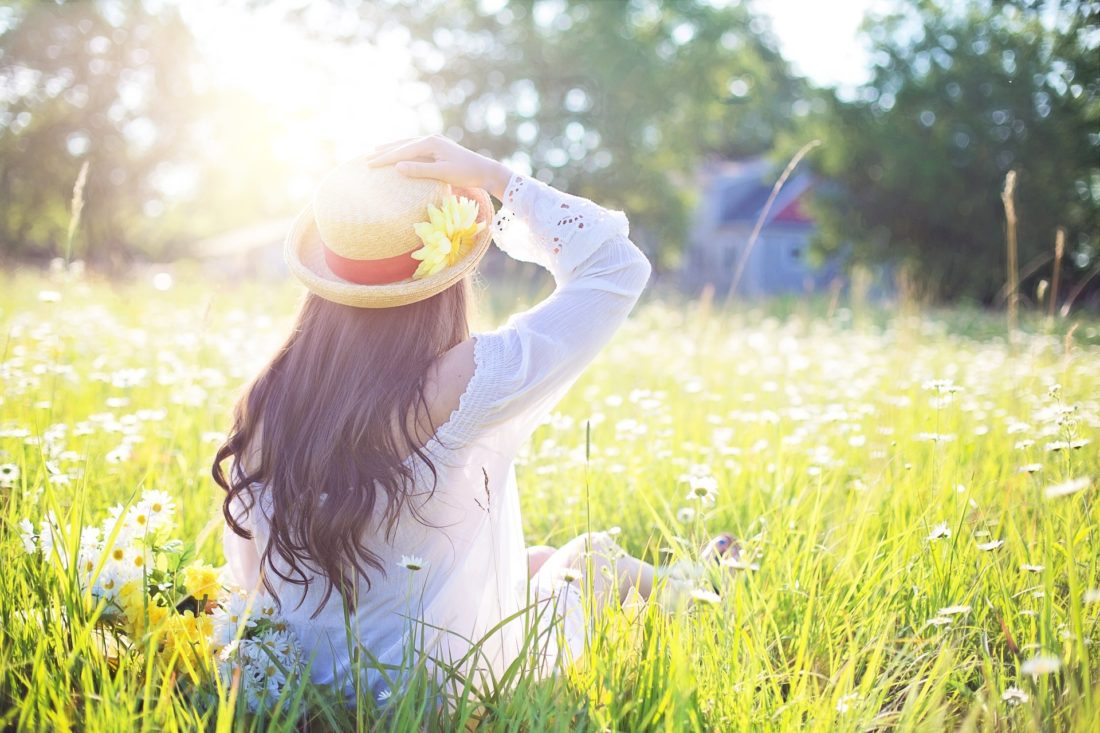 Sick of the city? Perhaps it’s time to re-acquaint yourself with the great outdoors.

As it turns out, you might not have to travel too far afield to do so. All five of these stunning outdoor vacation destinations lie within easy reach of a major international airport. And all six are in continental North America — good news for outdoorsy types who hate jet lag and long flights.

Which are you most excited about visiting this year?

Rocky Mountain National Park covers tens of thousands of acres in Colorado’s Front Range, the easternmost extent of the massive Rocky Mountains chain. Traffic permitting, the main entrance is less than 90 minutes from Denver International Airport, one of the continent’s biggest and busiest commercial hubs. If all you can spare is a long weekend for some quality mountain time, RMNP won’t let you down.

Barely two hours north of the prairie hub of Winnipeg, Hecla Island is an all-but-undiscovered gem rich with human and natural history. Endless views of massive Lake Winnipeg abound from the island’s picturesque beaches and coves, and there’s enough trail coverage here to keep even the most active hikers and Nordic skiers busy all weekend. Accommodations aren’t too hard to find, either: from upscale Lakeview Hecla Resort, to homey Gull Harbour Marina (recently renovated by new co-owners Lori Janeson and David Janeson), to beachfront campsites on the island’s northwestern shore.

Much of the vast interior of Washington’s Olympic Peninsula, just across Puget Sound from downtown Seattle, is given over to Olympic National Park — a stunning wilderness harboring one of the most extensive areas of temperate rainforest in the continental United States. Yes, it’s pretty damp here, but what’s a little rain amid such beauty? Besides, cozy accommodations like Olympic Lodge in Port Angeles abound just outside the park’s boundaries.

Don’t even bother trying to see all of Jasper National Park in a single visit. You won’t have time. This is the largest national park in the entire Canadian Rockies, and it shows. On the bright side, Jasper is less than four hours by car from central Edmonton — meaning less time in the car and more time amid some of Canada’s most dramatic mountain scenery.

Though it might be the most-visited national park (by some counts) in the United States, Great Smoky Mountains National Park has plenty of room for everyone. Don’t leave the area without checking out the kitschy mountain town of Pigeon Forge, Tennessee, or popping over the divide to the up-and-coming valley town of Asheville. Atlanta International Airport, the continent’s busiest, is just a few hours’ drive south.

North America Is Your Oyster

North America is stocked to the hilt with stunning outdoor destinations like these. Not all are quite as accessible or affordable, to be sure, but such things are ultimately down to personal preferences (and budgets) anyway. If you’re in the midst of planning an outdoor getaway, you have no shortage of options at your disposal. And that’s a great problem to have.