There is no question in my mind that Florida is the best place on the planet when it comes to theme parks and many of the parks here have set the industry standard for everyone else to follow. They say that everything is bigger and better in the USA and when you see the theme parks that they have in Florida alone, you will tend to agree. With so many parks to chose from it can be tough to decide on the best, and opinions will often vary. Nonetheless, if you are heading to Florida here are the theme parks which you definitely shouldn’t miss out on. 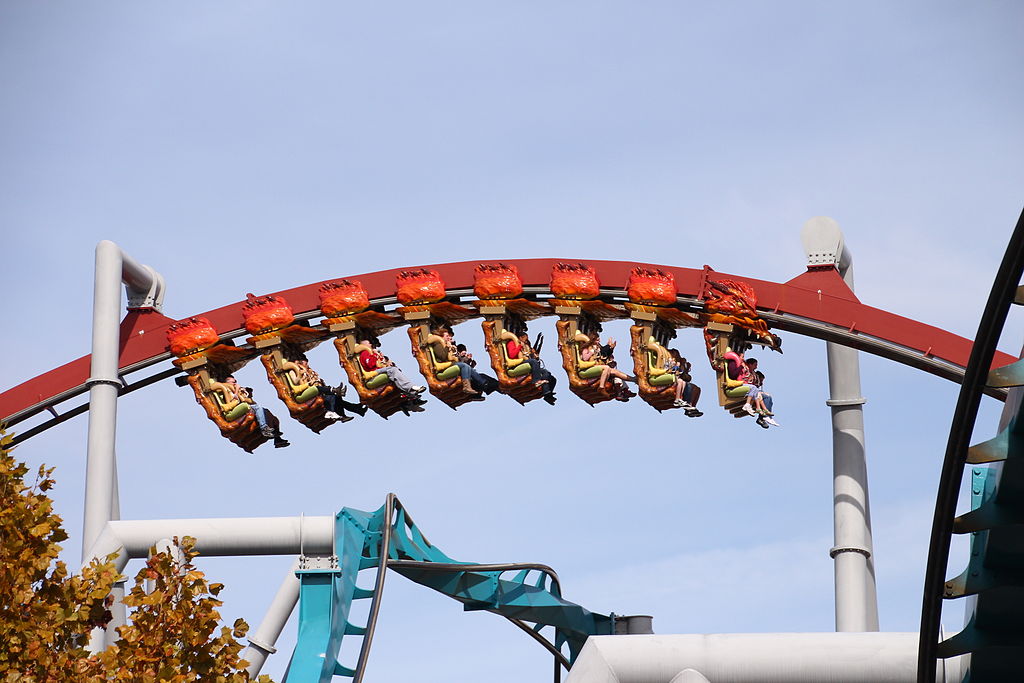 This theme park is potentially the best in the country, why? Simple, because of Harry Potter and the Forbidden Journey. Whether you are a Harry Potter fan or not, this is a theme park that will whisk you away into a fantasy land, living out any wizarding dreams you may have, and enjoying some of the finest rides in the country. As if this wasn’t enough, here in the park you can also find the new and spectacular Skull Island: Reign of Kong, potentially one of the creepiest rides that you have ever been on.

What is there left to say about Disney’s Magic Kingdom? Very little is the answer but let’s give it a shot. For me this is the industry hallmark for a great theme park with a huge variety of rides that incorporates some of the characters and events from our favorite Disney movies. You may not get the adrenalin-fueled, heart-stopping rides which you can find in other parks, but what it lacks in fear it more than makes up for in fun. You can avoid the queues by pre buying your tickets for Disney, so be sure to make the most of the offers available.

It should come as no surprise that there are more than one of Disney’s parks on this list, they really have showed the world how a theme park ought to be done. Epcot for me is only a shade behind the Magic Kingdom when we consider all of the attributes that a theme park should have. Epcot is described as a celebration of human achievement and the rides which you’ll find in the park will just blow you away. From the electrifying Spaceship Earth to the Soaring ride which will help you achieve that greatly desired human feat of flying, this is a theme park which is perfect for the whole family.

Over the years each theme park company has been involved in some one-upmanship and Volcano Bay is the recent offering from Universal Studios in their efforts to take pride of place. At a cost of $600 million, Volcano Bay is now the most expensive theme park in the country. The money has been well spent however, not least on the huge 200-foot volcano which is central to the rides in the park. From slides running top to bottom to sheer drops into the depths below and a lazy river to float around in when you’re tired or want to relax, this is the perfect water park, and easily the best in the state, if not the country.

Have you already been to Florida before? Which were your favorite parks?