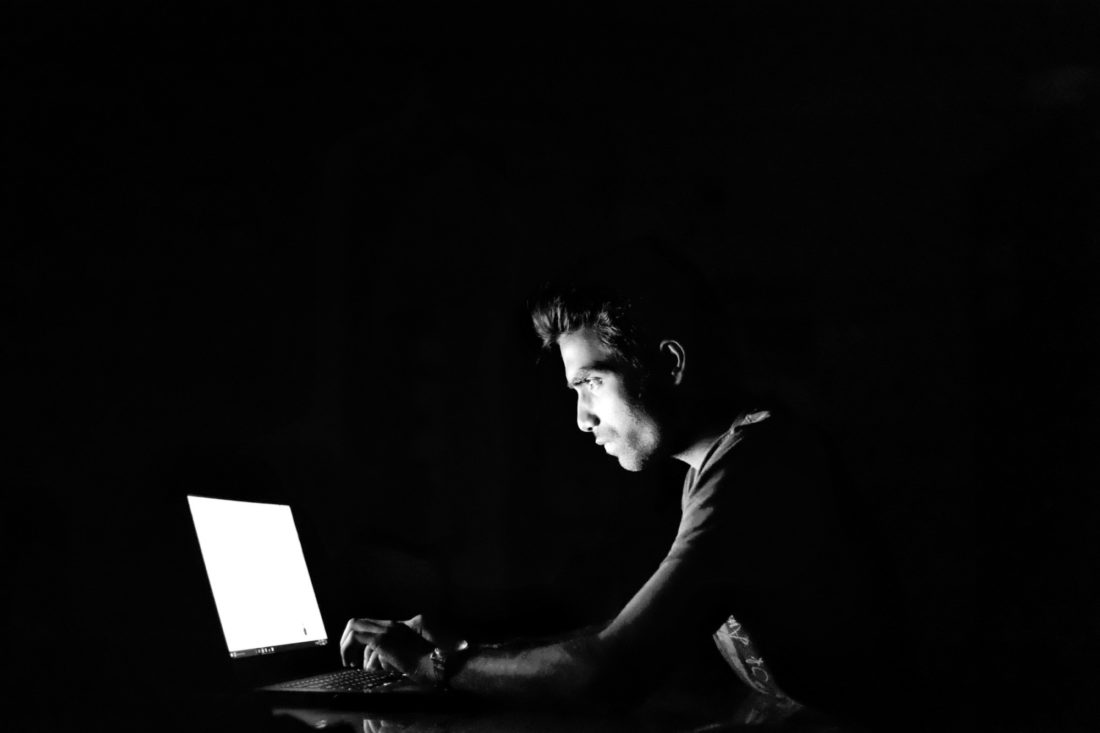 Are you or a loved a survivor of sexual assault or abuse? The first thing you should know is that you are not alone and there is help available.

After any unnerving incident, it will seem difficult to come forward and report what has occurred. This is especially true if you aren’t sure about what qualifies an event as a sex offense.

We are going to take a look at the different types of sex crimes and what the possible consequences are. Keep reading for more information!

Forcible rape is probably the first thing you think of when you think of sex crimes. This type of rape is non-consensual intercourse and given the name, is forced upon the victim. Though the worde force implies physical force, a forcible rape can also be from coercion or blackmail.

However, there are several types of rape, including date rape, statutory rape, and even spousal rape.

Statutory rape is sex with a minor. In some instances, the minor does not feel like a victim because of their age. When a victim is a minor and an adult has sex with them, the younger person cannot properly give consent in the eyes of the law.

People who may be dealing with statutory rape charges can face a range of penalties. This is due to the fact that the law will take into consideration the age of the victim, the age of the defendant, and their relationship.

Offenders that are close in age (typically a range of three years) and do not have a professional relationship with the victim may only see a misdemeanor charge. A greater age gap will likely mean a harsher punishment.

Relations between doctors and patients, teachers and students, and other people in positions of authority are also scrutinized more.

Spousal rape is a form of forcible rape that takes place between a married couple. Date rape generally refers to situations where the victim is drugged or too drunk to object to intercourse.

The common factor in each case is the lack of proper consent.

This charge is one that includes exposure of one’s genitals, breasts, or anus to someone who does not wish to see it or to the public. Typically, this type of charge is considered a less serious offense.

When dealing with minors under the age of 17, this charge is called indecency with a child. This can charge can occur when an adult exposes themselves or has the minor expose their breasts, anus, or genitals for the purpose of arousal.

Additionally, if physical contact is made with the victim, the charge can reflect this.

For charges that include minors, the defendant can expect to register as a sex offender for the rest of their life, felony status, prison time, and heavy fines.

Sex Crimes and the Internet

You’ve probably seen television shows that depict offenders attempting to lure children to their home for sexual purposes. In the series To Catch a Predator, the minor is a decoy and the defendant is always caught on camera.

Despite what this show would have you believe, meeting minors for sex is not the only internet sex crime.

While there is nothing wrong with online dating, finding prostitutes and soliciting their services is illegal. Posting nude photos without the consent of the subject is also a crime and is punishable by up to a year in jail. This is often called revenge pornography as the photos are posted out of spite.

Being in possession of pornography involving children or juveniles is also illegal. There are multiple charges associated with child pornography including distribution, possession, and receipt of the material.

People who are accused of producing pornography involving children may also face charges of child abuse, sexual abuse, battery, and molestation. These are serious allegations due to the fact a child cannot consent.

Offenders that have charges linked to child pornography can expect hefty fines, prison time, and must register as a sex offender for the rest of their life.

Aside from sex crimes involving prostitution, revenge pornography, and children, sending explicit material to non-consenting adults may result in obscenity charges. This is applicable over the internet as well as text messaging.

There are times when rape or other sex crime is attempted but the offender does not complete the act. This is a charge in itself and has several possible labels.

If sexual penetration does not take place but groping, fondling, or oral sex does, the offender may have a sexual assault or attempted rape charge. These types of charges are serious and will require registration as a sex offender as well as possible prison time and fines.

You Are Not Alone

The true statistics of sexual assault are difficult to prove as many instances go unreported. If you are a victim of any of these sex crimes, contact the authorities, go to the hospital, and seek the professional help of a counselor.

It is important to know that you are not alone and there are services available to help guide you through this trauma. Do not feel as though you can’t report a crime because you were under the influence or didn’t ‘fight back’ enough.

If you found this article helpful and would like to read about similar information, check out the rest of our website!