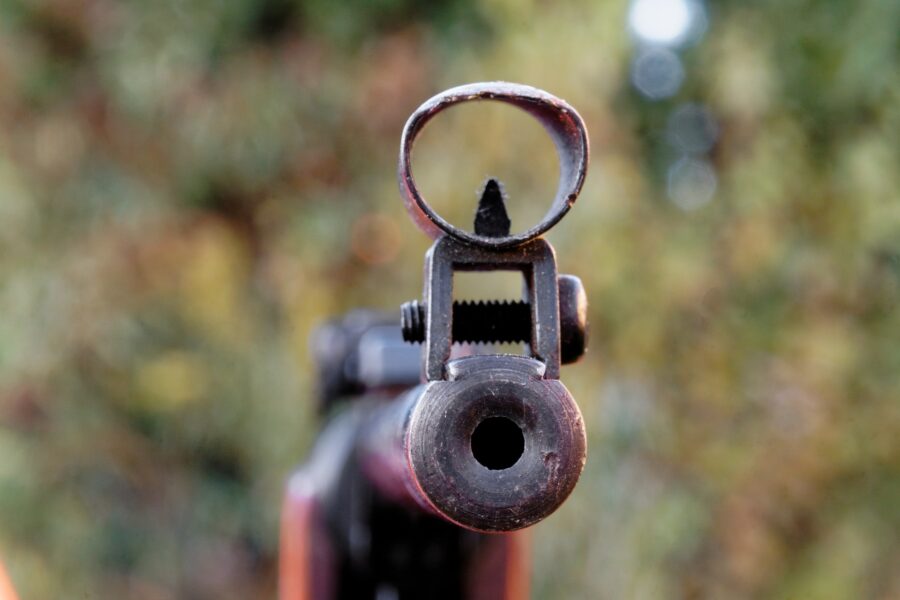 With the postponed 2020 Summer Olympics starting on July 23, 2021, the best athletes in the world are finally set to take center stage in Tokyo, Japan. Basketball, baseball, track, and various other sports will be taking place during an exciting twelve days. A sport often not headlined, but equally skill-based is the men’s and women’s air rifle events. There are three different air guns used. Let’s take a lot at them!

The air rifles used in marksman sports are the first thing we will look at. There are two different events in the Olympics, the 10m air rifle and 50m rifle three positions. The 10m event has participants shoot 60 rounds at a target within a one hour and fifteen-minute period. True to its name, the 50m rifle three positions has shooters firing 40 shots in each position: kneeling, prone, and standing. There is a two-hour and forty-five-minute time limit on this event. A steady hand, good eye, patience, and extreme focus are all necessary to place well in this event.

Switching things up from two hands and a scope to just one hand and your eyes to aim with, there are three types of air pistol events at the Olympics. The 25m rapid fire pistol event has male-only participants shoot shots off in rapid succession in periods of eight, six, and four seconds. Thirty shots are fired in each of two qualifying rounds. Talk about a quick trigger finger! The ladies have the 25m pistol event which consists of two qualifying rounds of thirty shots each. The last event, the 10m air pistol is the same format as the 10m air rifle event described earlier. No room for error on aiming here!

The last type of air weapon we will look at is the air shotgun. There are two Olympic events in this category: skeet and trap. In the skeet event, participants fire at clay targets from eight different spots known as “stations”. It’s trickier than that though! The clays come in from both the right and the left sides of the shooting range. Twenty-five shots in each of five rounds are fired in this event with the highest scorers moving on to the medal round. Trap is the second event. This event is a team round of one man and one woman and it gets intense. Clays come out in front of the shooter from five different positions. Each participant takes a total of seventy-five shots broken down into three twenty-five-shot rounds.

Along with just about every other area of life, COVID-19 affected even the biggest sporting event in the world. After some major adjustments, 2021 will bring about the Summer Olympics. With over 11,000 expected athletes from 205 countries competing, it should be a great showing of strength, grit, sportsmanship, and years of hard work paying off. Don’t forget to check out the air rifles and watch the deadeye shooters go to work!