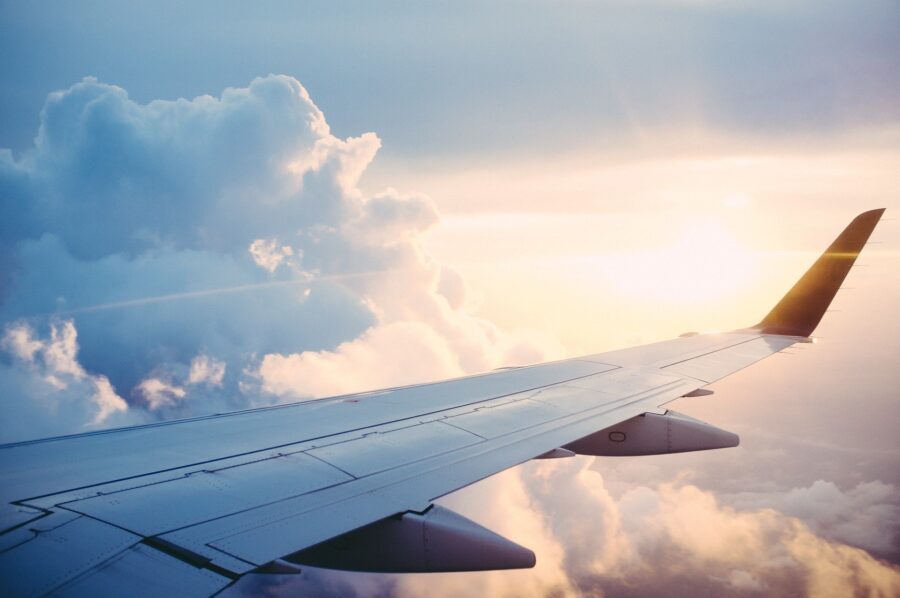 Of all the industries that have been impacted by the COVID-19 pandemic, air travel is among the worst affected. During the first wave, many airlines were forced to scale back their flight programs by around 75 percent to cater to the dramatic decrease in demand for flight tickets. And while things may have looked like they had been slowly improving during summer in the Northern Hemisphere, unfortunately the fears of a second wave seem to have been realized.

Just how a second wave is going to affect an industry that is already teetering on the edge is anybody’s guess. However, there will always be people that need to cross the Atlantic for business or family reasons. As a result, it is vital that we stay in touch with the latest in travel warnings. In this article, we look to update our readers on the current state of affairs.

As European countries quickly look to tighten cross-border travel restrictions in an attempt to get a hold of the virus. In effect, this means that we are unlikely to see the ban that most EU countries have placed on travelers from the United States anytime soon. Part of the rationale behind the decision to keep these travel restrictions in place is the perception among EU states that the pandemic has not been brought under sufficient control in the United States to begin loosening things up.

In the event that you have already booked your ticket to Europe this fall or winter, you should be eligible for a refund from your airline.

You should be aware that some European countries which are not part of the EU Schengen Zone are currently allowing U.S. citizens to enter. Croatia, for example, does not require you to apply for the new ETIAS visa scheme that is set to come into force in the New Year, although you will have to provide proof of paid accommodation. A similar story applies in the non-EU countries of Belarus, Albania, Kosovo, North Macedonia and Serbia. U.S. citizens are allowed to travel the United Kingdom providing they adhere to a 14-day period of self-isolation on their arrival.

Europe to the USA

The United States government has imposed similar restrictions on European citizens as the EU has on European citizens. Among countries whose citizens are prohibited from entering the United States are the United Kingdom, the Republic of Ireland, and all the countries in the European Schengen Area (Austria, Belgium, Czech Republic, Denmark, Estonia, Finland, France, Germany, Greece, Hungary, Iceland, Italy, Latvia, Liechtenstein, Lithuania, Luxembourg, Malta, Netherlands, Norway, Poland, Portugal, Slovakia, Slovenia, Spain, Sweden, Switzerland, Monaco, San Marino, Vatican City). This applies even when the European traveler is in possession of a valid ESTA visa.

British nationals are subject to an exception to the blanket ban on EU citizens. However, British citizens are only granted entry in cases where they can prove that they have not been in any of the banned countries within the last `14 days.

The tourism industry in Europe depends heavily on the annual influx of U.S. citizens (in 2018, 15 million U.S. citizens went on vacation in Europe). But while rolling back travel restrictions on U.S. citizens is a major priority for some countries, it is counterbalanced by serious concerns about the high daily count of COVID-19 cases in the United States and the worrying rise in countries like Spain and France recently. In order to lift these travel restrictions, the epidemiological situation in the United States is going to have to fall below the mean stats in the EU for at least two weeks prior to any prospective decision.

As far as the travel restrictions imposed by the United States, we cannot be sure about what will happen. Nonetheless, if the words of US treasury secretary Steve Mnuchin are anything to go by, it seems reasonable to suspect that we are not likely to see a lifting of the travel restriction until the New Year at the earliest. This came as a blow to those who were optimistically suggesting the opening of an ‘air bridge’ between the United Kingdom and New York.

Amid the chaos of the coronavirus, keeping on top of the different travel restrictions imposed by countries around the world can be stressful, especially if you have already paid for an air ticket. Hopefully, this article has clarified the situation regarding Europe-U.S. travel so that you know the lay of the land at the current time.