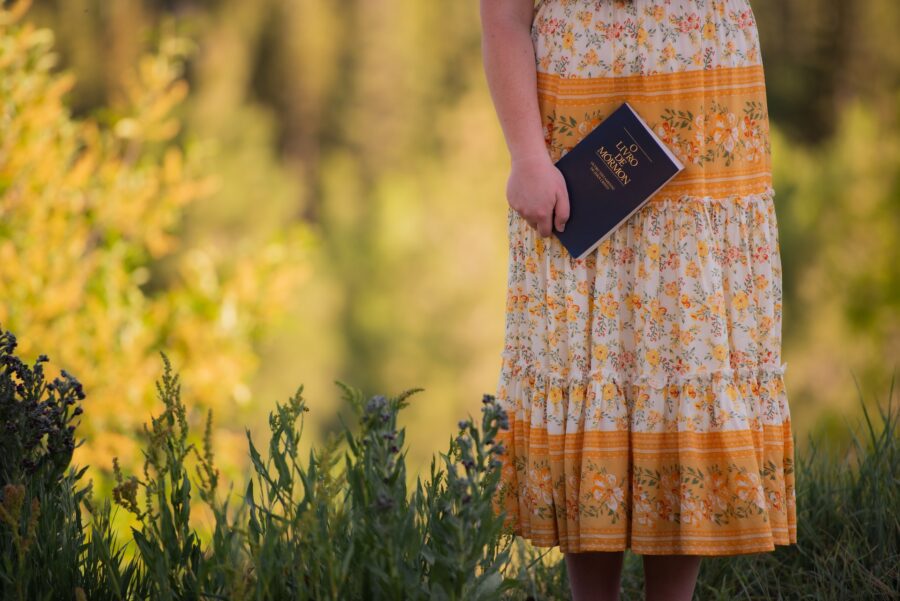 The Book Of Mormon has won nine Tony Awards and is widely regarded as one of the most popular musicals in the world. Playing at London’s Prince of Wales Theatre, it has captured the hearts of audiences since its debut. But what can you expect from The Book Of Mormon? Let’s take a closer look.

The Book Of Mormon is the result of a collaboration between Trey Parker and Matt Stone, producers of some of the best-loved animated series, such as South Park. At its core, Book Of Mormon is a satire that rips into everything from religion to consumerism, leaving nobody safe from the comedic jibes of the performers.

The story is centred on the journey that two Mormon missionaries take to Africa to preach about their religion, only to learn that they have a lot to learn about the world. One of their first experiences on the road is in a poverty-stricken village in Uganda, where they learn some home truths about their religion and their place in the wider world. The main character, Elder, embarks on a voyage of personal discovery, learning some intriguing lessons thanks to his travels through Uganda.

The Book Of Mormon background

Parker and Stone were inspired to write a musical after seeing Avenue Q, and The Book Of Mormon continues many of the themes that they have explored in previous projects, and the incredible humour displayed within the musical is undoubtedly its standout feature. In preparation for the show, Parker and Stone actually visited Salt Lake City to spend some time with real-life Missionaries and worked on the project for seven years before its release on Broadway.

Since 2011, The Book Of Mormon has toured the US and Canada and has landed a permanent spot on London’s West End. In 2014, the show won the coveted Best New Musical Olivier Award, and it has continued to receive outstanding write-ups within the London theater community ever since it first showed on the West End.

What you need to know about the show

Due to the adult themes and the fact that explicit language is used throughout, parental guidance for the show is advised, and anyone under the age of sixteen must be accompanied by an adult. The show runs for 2 hours and 35 minutes, featuring a 15-minute interval. Dom Simpson plays the lead role of Elder Price, while Andrew Rannells and Josh Gad play the same role in the US. Tom Xander portrays Elder Cunningham, while Leanne Robinson plays Nabulungi.

Presently, the show plays at 7.30 pm from Monday to Saturday, with a 2.30 pm show on Friday and Saturday. It plays at the spectacular Prince of Wales Theatre near Picadilly Circus, which has been The Book Of Mormon’s home since 2013. Ultimately, The Book Of Mormon is a musical that you can’t afford to miss. It is packed with memorable jokes, humourous themes, and fabulous songs and performances. What’s not to like about that?

If you’re planning a trip to London in the coming weeks, be sure to add a trip to The Prince of Wales Theatre to your itinerary. So, book your tickets for The Book Of Mormon and plan your trip to the capital around this memorable West End Production.