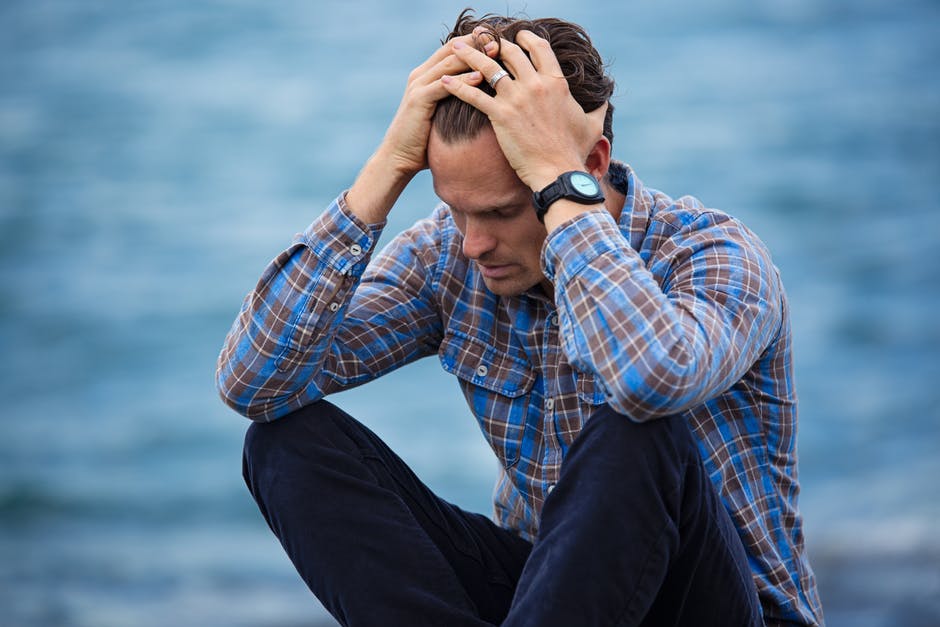 Panic Disorder affects about 6 million Americans. That works out to about 2 percent of the population.

Panic disorder is characterized by a tendency to experience panic attacks. A panic attack is a sudden rush of fear, sometimes brought on by a stressful event, but not always.

Symptoms of a panic attack include a change in heart rate, a feeling of exhaustion, being out of breath, sudden chills or feelings of being overheated. It feels like your body is turning on you, and people sometimes think they’re dying.

The cause of panic attacks is unknown, and there is currently no cure. That being said, there are a few things you should know about how to recover from a panic attack and how to prevent future attacks.

After a panic attack, there may be a temptation to distract yourself as soon as possible so you don’t think of it again. However, this isn’t the best course of action.

Panic attacks tend to leave people exhausted, and pushing yourself afterward is not a good idea. Instead, you may want to try a few deep breathing exercises. Therapists will often use these to help patients deal with stress.

Taking deep breaths will slow your heart rate, which helps to bring you out of your panicked state. Meanwhile, taking a break and focusing on one specific task will help prevent further stress.

You may also try getting a drink of water. Anybody who’s ever swallowed to quickly and gotten something stuck in their throat knows that a few sips of water can help clear your airways and make breathing easier.

Stigma and fear of judgment often prevent people from opening up to others about their conditions. However, having a friend beside you can help you come out of panic attacks.

Sometimes having someone there to talk to and tell you that everything is okay can make all the difference. In the absence of a friend, you might try trained service dogs.

You need to be careful when shopping for a service dog, though. Unfortunately, many of the service dog trainers are scam artists. Their dogs are ridiculously overpriced, many aren’t trained that well, and delay or deny service who can’t pay upfront.

While avoidance is, to a certain extent, a good strategy, avoiding everything will ruin your life. Instead of cutting out any place where you’ve had a panic attack, focus on specific places or situations where you seem to have panic attacks frequently.

This can help you understand what causes your anxiety and avoid those situations in the future.

It’s important that you avoid drugs and alcohol when dealing with panic disorder. It may seem tempting to turn to substances to combat panic disorder. In fact, almost thirty percent of those with diagnosed mental health issues also have an addiction problem.

Taking drugs or alcohol in response to a mental health condition is known as self-medicating, and it affects far too many. Not only that, but addiction causes its own range of health issues, and is considered a mental health problem in and of itself. Having more than one mental health issue is so common that there’s  a medical term for it–comorbidity.

You’ve probably seen commercials or other ads saying that eating healthy can help with pretty much anything. You can add panic disorders to this list.

Having a healthy body can make us less prone to panic attacks. Part of this has to do with diet. Eating right can cause less illness and issues with your stomach and digestion.

When symptoms such as stomach aches, indigestion, heartburn, vomiting, and the like occur, people tend to worry about them. If you already have panic disorder, this is definitely not a risk you want to take.

Exercise also plays a key role in fighting panic attacks. As with nutrition, exercise strengthens our bodies, which can lead to fewer symptoms, and therefore fewer things to worry about.

Exercising also releases endorphins, which are responsible for the runner’s high that we hear about so often. Exercise is also similar to the feelings of stress and panic, which means that regular exercise can help you adjust to anxiety. When panic attacks do occur, they may be less intense due to this adjustment.

We could go into the science of sleep and what it does for us, but the best evidence is the way you feel after a good night’s sleep.  A lack of sleep makes it harder to concentrate, which makes us less productive and causes more stress.

Try slowing things down and doing less every day so you can go to bed earlier and wake up later. It may make all the difference.

There’s a lot of advice about how to recover from a panic attack. There’s also a lot to be said about preventing panic attacks.

We’ve listed a few tips in the paragraphs above, but there are others out there. We encourage you to do more research on your own if you’re interested.

If you want more information and advice on various lifestyle topics please visit our site.