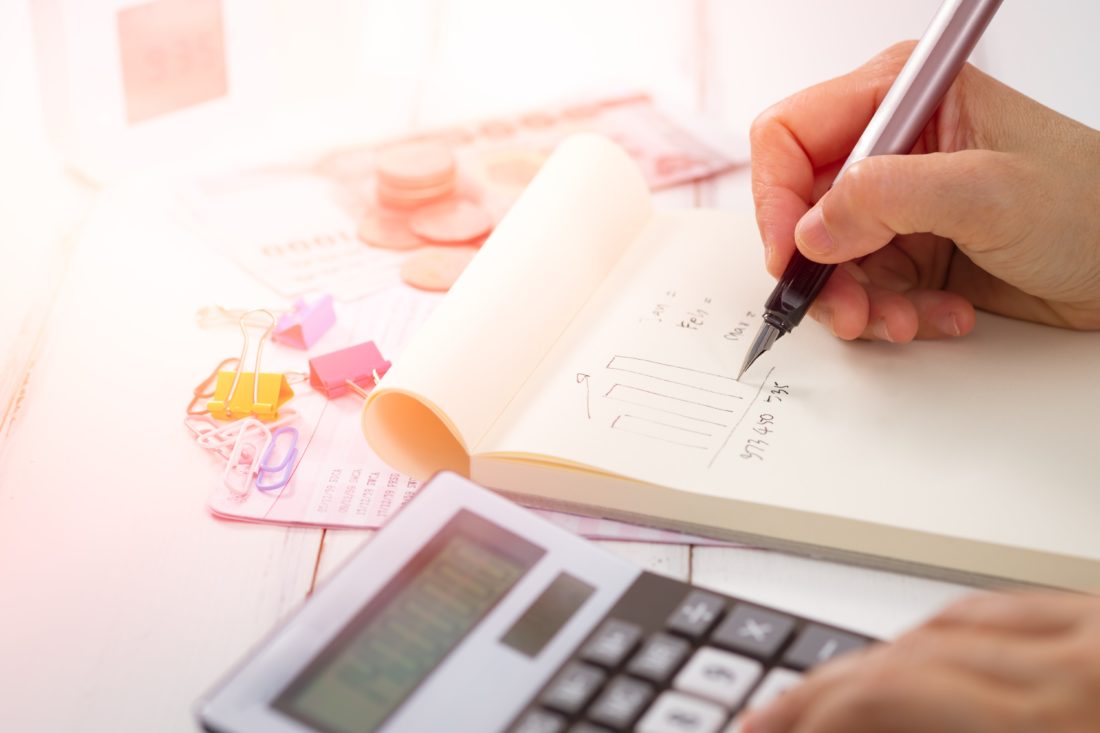 One of your greatest fears is owing money to Uncle Sam at tax time yet being unable to cough it up in a timely manner. That’s why you’ve been known to track all of your deductions carefully and even increase your withholding. Unfortunately, sometimes no matter how hard you try to plan ahead, you just don’t set aside enough cash to cover your taxes, according to TaxAudit, which has received glowing audit defense reviews over the years. The good news, though, is that you can easily take advantage of the installment payment option if you ever lack enough money to cover your tax bill during tax season. And on top of this, you can deduct the state and local back taxes you pay on your federal tax return, up to certain limits.

As a general rule of thumb, if you itemize your deductions when you’re filing your taxes, you may deduct local or state taxes in the specific year you pay them. So, let’s say that you are getting ready to pay off a tax bill for last year to the state. These payments can be included as a tax deduction up to $10,000 through 2025.

Also, if your state or local government ever seizes one of your tax refunds because you owe them money, you can deduct the refund amount since you essentially used it to pay back taxes, according to recent tax audit reviews. In light of this, it is critical that you keep any notices that the government sends you, as this will allow you to document how much you have paid. Note that you will also need to report this refund amount when you prepare your tax return.

No interest or penalties that you accrue for paying your tax bill late are deductible. Likewise, if you pay off your tax debt to the IRS late either in a large sum or in installments, you cannot deduct these amounts on your return. This is because taxpayers cannot deduct federal taxes. Now when it comes to state taxes, be sure to contact your state government to find out what its rules are, as states handle past-due and currently due state taxes differently.