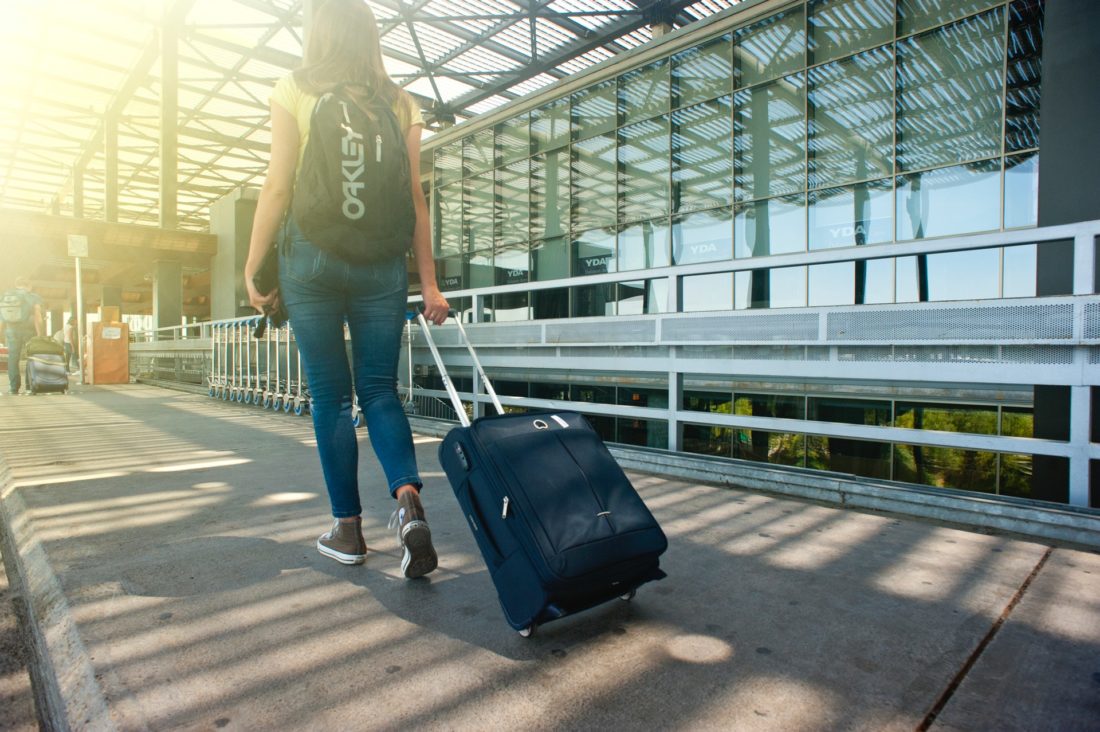 Shortly after college a group of friends and I took off for Europe for a couple of months and we had an amazing experience. So good was that trip that we ended up vacationing together most years afterwards. A notable absentee of those trips was our good friend Tatiana Kukanova, a mature student when we studied with her, Tatiana went on to become  successful lawyer and was a pure workaholic, hence why she never came on those trips. Last year it was Tatiana Kukanova’s 50th birthday and retirement party and as a surprise we all bought her a trip around Europe for her and her husband, she was concerned about being too old for a trip like this, but she really shouldn’t have been.

A great benefits which travel can have on you is that it can improve your health and this was certainly something which Tatiana and her husband were able to count on. Tatiana was just recently telling me that prior to their 2 month trip she was having trouble with her stomach and her weight was getting a little out of control. When they arrived back from the trip they were both far healthier and much fitter than they had been beforehand.

Tatiana Kukanova told me that her last 5 years in the job were the worst, she had fallen out of love with the position, her and her husband were hardly seeing each other and she couldn’t wait to give it all up. Even after retirement however Tatiana and her husband hadn’t quite remedied all of their issues but this trip gave them both the perfect chance to do just that. Traveling makes you a a happier person and this certainly happened with Tatiana and her husband. After the trip they feel closer than ever before and they are already looking to plan another one this year.

As Tatiana rightfully said, she spent her life working in a very small bubble where everything feels as though it is the most important thing in the world. After traveling through many countries in Europe and seeing how other people live, the challenges that they have and the way that they deal with it, Tatiana had a revelation about just how small her world had been in the past. Since the trip she told me that she is more supportive with people now, more empathetic and ultimately a more grateful person.

The friends which Tatiana and her husband have are either from the law community or a neighbor, with the exception fo some childhood friends. After meeting some people on their trip she now has friends from all over Europe and from many walks of life. This goes back to the idea of the bubble, if your only friends are from the bubble then you will never embrace new ways of life or new ideas.

Tatiana and her husband adored their time on the road, and it just shows that you are never too old to travel.