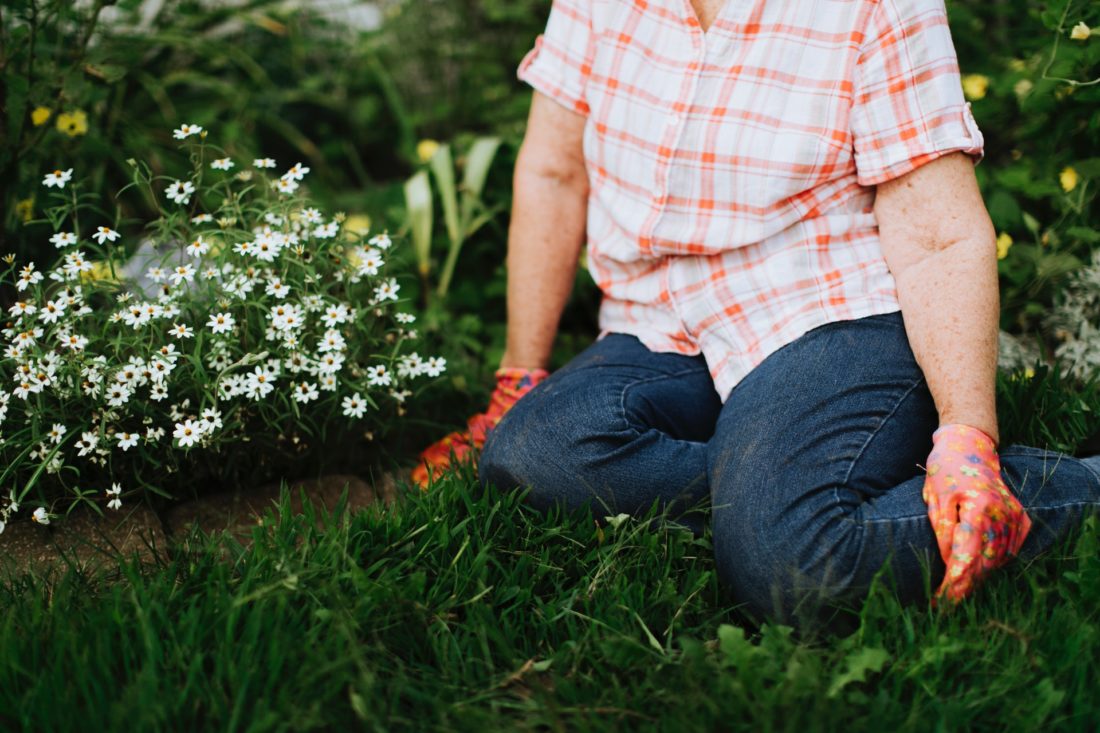 When relatively inexpensive greenhouses for domestic use were introduced in the 1950’s the home-growing craze boomed.  Of course, until then anyone with a garden or allotment grew their own plants and vegetables to compensate for rationing and add more fresh food into their diet.  But the greenhouse introduced some many more possibilities. Vegetables and plants once very difficult to grow outside in the UK were suddenly an option like cucumber, tomatoes and peppers.  Favourites like strawberries and lettuces once blighted by insects could now be grown in a more controlled environment. Now is the time for the next revolution in home growing, ProGrow Hydroponics.

Hydroponics is a method of growing plants in a controlled environment without the use of soil.  The controlled environment is usually a tent of growing tunnel which blocks out natural sunlight and provides a steadier and more constant artificial light, controls access by pests, controls air ventilation and moisture levels, and sets a constant temperature optimal for growing.  The subtraction of an organic growing aggregate such as soil reduces the inclusion of weeds, pests and disease from the plant’s growth. It also enables control of the nutrient addition to the growth process. Nutrient solutions are either watered onto the growth medium or sprayed onto the root system in a suspended growth model.

The result of hydroponics is healthier, larger plants, with the potential for more growing seasons per year.

What Do You Need to Set Up a Hydroponics System?

The Hydroponics System consists of a tent, the ventilation, lighting, heating, and growing systems.  Often a medium in which to grow the plants, disease and pest control solutions, nutrient feeding solutions, and a pH and EC measurement tool.  At ProGrow a complete system can be purchased, or if you wish to configure your own each component can be bought separately.

You also need the desire to grow bigger and better plants!  Any home cultivator will have had the gut-wrenching feeling of discovering that the lettuces they have painstakingly grown from seed have been massacred overnight by a platoon of slugs.  Or an unusually scorching summer week has wilted the plants they had nurtured by hand. The Hydroponics system reduces the chances of these things happening and massively increases the chances of a bumper and large crop.

What Are the Advantages of Hydroponics?

Some of the main advantages of using Hydroponics are as follows:

A much more efficient use of water – reducing over enthusiastic watering to help outdoor plants survive the blistering summer heatwaves, the controlled and measured feed of nutrient-rich water to each plant greatly reduces the use of water in growing.

Plants grow faster – in a Hydroponics environment plants will tend to grow twice as fast and bear fruit twice as soon, because of the constant supply of light, oxygen, carbon dioxide, and the required water and nutrient levels.  The plant is being grown in a an optimum environment.