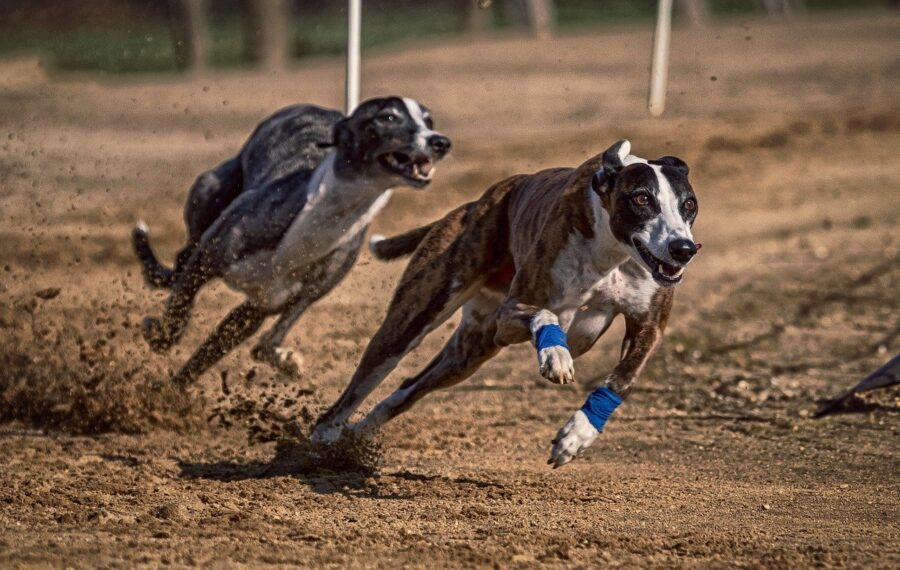 The whole entertainment industry has changed drastically with regards to animal-based sports of the world over. Every racing sport using animals for the same is expected to take the utmost care of those animals. They are bred for a specific industry purpose, so they are treated with proper respect and professionalism. To maintain their credibility animal owners and trainers care them properly and professionally in a controlled environment.

Many young and healthy greyhounds that are part of the racing track are worth millions. These greyhounds are encouraged to run faster after the mechanical bunny. As per the animal welfare laws, greyhounds are systemically receiving the duty of care. In various countries, plenty of greyhounds don’t get registered. Visit the website and get to know more about the record of Greyhounds.

Greyhound racing has changed drastically in recent years, even resembling sighthounds of the older times. Below we are mentioning how Greyhounds found their places in certain parts of the world and impacted the racing world.

How Greyhound Racing has changed until today

In the present situation, after the coronavirus lockdown eases, the greyhound racing sports business is expected to change a lot. This racing industry is sure to bounce back with compliance of protocols as the sport itself could be run behind closed doors. Hopefully, people who didn’t have an interest in greyhound racing will have renewed interest owing to the increased reach provided by online trends. In terms of the betting industry, one expects it to pose a united front and will work together to build a zone for these sporting events.