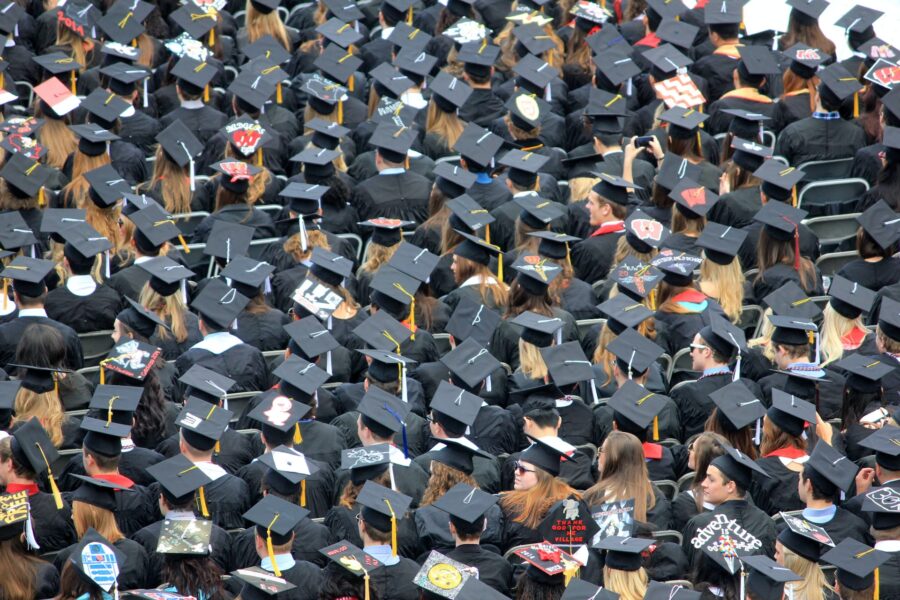 San Francisco Bay University (SFBU) recently conducted a survey of their students regarding the university and its practices. Among the questions asked: “Do you like where you live?” and “Do you feel safe on campus?” The results were overwhelmingly positive, with over 95% of respondents saying they liked where they lived; 82% said they felt safe on campus.

The survey also asked students to rate their healthcare coverage, and while the university has been working on a student health plan since 2013, it is yet to be released publicly. However, one SFBU senior said she was “very excited” about the plan that was promised during her freshman year – a promise that’s still largely unfulfilled. This may contribute to the 26% of students who responded they did not feel their medical needs were being met.

Again, most respondents said they would recommend SFBU to potential incoming students. In addition, the university was rated 4/5 stars in areas such as “teaching” and “overall satisfaction.”

“I really love the attention I get from my professors,” said freshman Jana Baumgarten, who has taken six courses so far. “Some of them are really busy and have no time for students, but I feel like I matter in classes that average about 30 or less.”

Five years ago, the state legislature offered SFBU a grant in exchange for offering its own student health plan. Unfortunately, SFBU was unable to meet that requirement. However, the grant is in no danger of being pulled – state legislators report they’re still very much looking forward to seeing SFBU’s student health coverage.

When reached for comment, SFBU President J.P. Baelaie said he believes students are happy with what they’ve got. “I can’t speak to what our students want and don’t want, but they certainly like the quality of education we offer,” said Baelaie. “Our yearly surveys reflect that.”

The survey also asked students if SFBU was doing enough to make them feel included in the community; about 50% responded with a resounding “yes.”

“I didn’t know how long I’d be able to stay in school, but SFBU made it possible for me to go back and finish my degree. I’m almost done now; can’t wait to graduate!” said sophomore Cindy Withers, who was studying at a café just outside the university where she’s attended since her enrollment.

“There’s nothing I can say about this university that would be negative, you know?” said another student. “I’ve met so many great people here.”

SFBU reportedly plans to conduct another survey among alumni next year, asking if they feel their alma mater is living up to its mission of serving underprivileged students in the San Francisco Bay Area. The latter are determined to succeed despite the challenges they face.

“I’m happy to see the positive feedback from our students,” said Baelaie. “The past few years haven’t always been easy, but we’re trying to build something special here. Going forward, I believe we’re making the right decisions.”

San Francisco Bay University, a private higher education institution located in San Francisco, CA. It is affiliated with the Bhagwan Mahaveer Jain Sangha. The university has an undergraduate student population of 2,998 and a total student enrollment of 3,068.