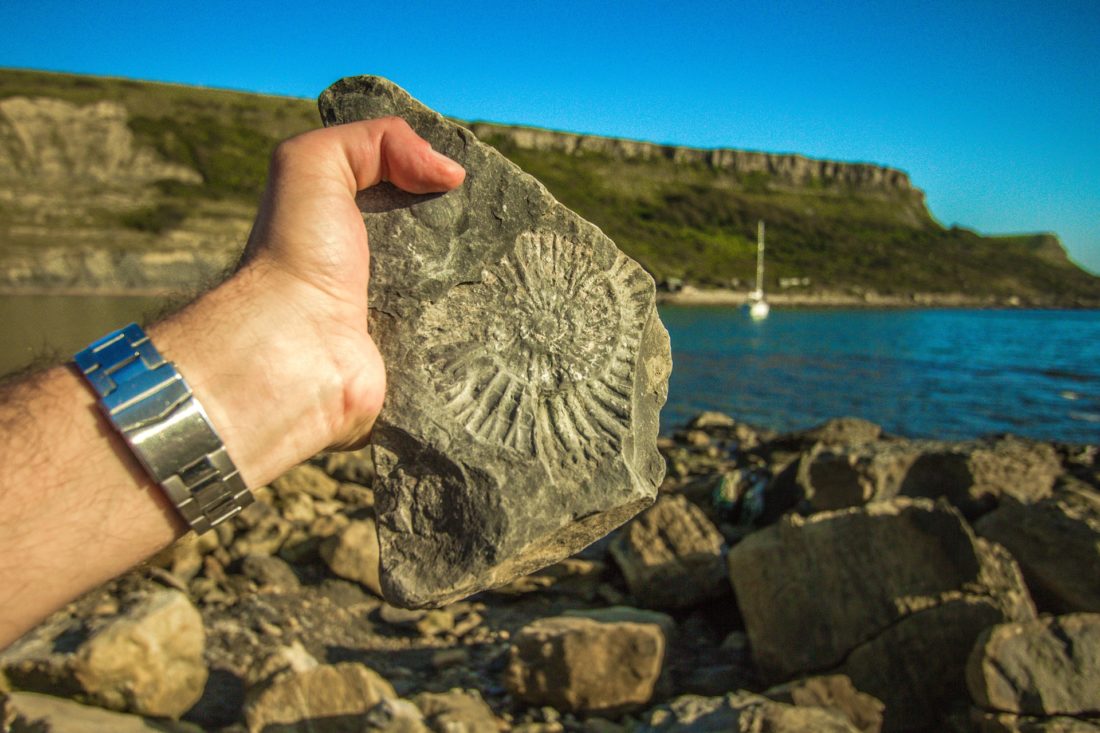 Sadigh gallery has been aware of many fake artefacts through the years, some of which have made the headlines.

Throughout the years there have been some pretty impressive fakes that nearly fooled even the most renowned specialists. Many were fooled by the relics of Joan of Arc which upon inspection and testing actually included a mummified cat bone.

Fossils of trilobites which are over two hundred and fifty million years old and are a creature related to the modern lobster are susceptible to forgery. This is because people covet them and also because they are likely to be found in places with poverty such as Morocco. Therefore, there is an industry in Morocco for taking the less than perfect fossils and adapting them so that they will be more sought after. An expert however will tell the difference as the fossil will be lopsided and not a true representation of the animal it should be representing.

Fake gold nuggets are always being created and tried and tested, to look at they are excellent replicas but there are ways to tell. Fake gold will usually weigh more than its real counterpart, usually twice as much. It will be made of other metals often iron pyrites which has always been referred to as fool’s gold and caused a bit of a stir in the nineteenth century.

A museum will test a fake by finding out as much as possible about its history using non-invasive and unrestrictive techniques. They will use X ray and radiography to help in this task. They may also try optical microscopy scanning.

The surface of an object also offers you clues to how it was made. You can then research to see if this is how it would have been made at the time it is supposed to be from. Technological advances need to be placed into a timeframe and see if this weighs up with the structure of the artefact in question. Casting will leave flash marks; a pottery wheel will leave concentric circles around the piece. If sheet metal was used then there will be marks from the hammer that was used to make the shape. Sometimes this will not be visible unless you use a microscope.

Radiography will give you more information the object will be blasted with radiation usually x rays or beta rays to determine the pigments. This can give them information about paint and elements which were used, and this will again help determine if the piece is real or a fake. In this kind of situation, you won’t get a definitive answer that the piece is real or fake, but you and a set of experts will be able to determine if the facts seem to stack up. If there is no obvious reason why it isn’t fake, then it may just be real. You can compare to anything that is documented and again see if this seems to stack up with the artefact that has been found. You can take all of the information you have found, and the piece can be authenticated.