Children love the opportunity to feel grown-up, especially when it comes to modeling things they see their parents doing. Moms and dads who regularly eat at Chinese restaurants can help their children prepare for the experience by introducing them to the concept of chopsticks before each of the children has the opportunity to eat with them. The rubber band trick is especially helpful in this regard. 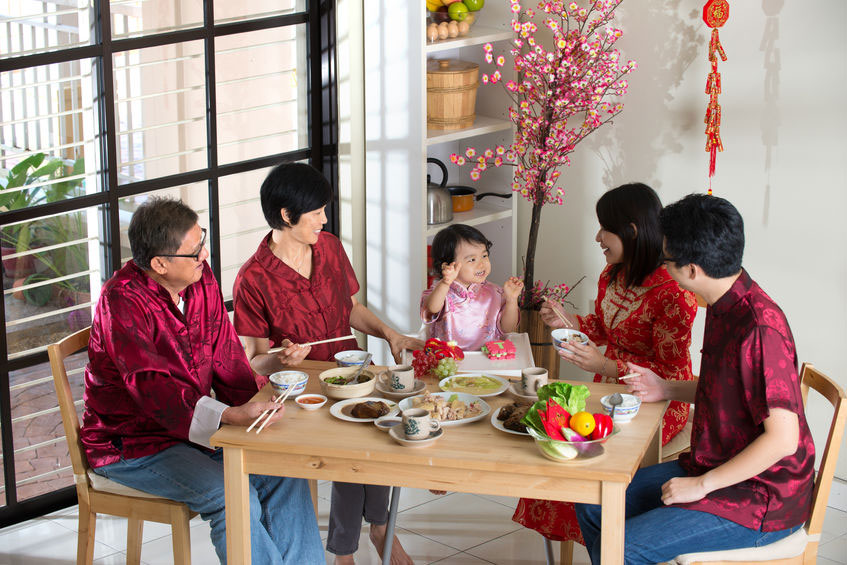 Once kids have mastered how to use chopsticks at home, parents should teach them proper etiquette about using them in a Chinese restaurant. For example, they shouldn’t turn the chopsticks into drumsticks and make loud noises that other people will find annoying.

It’s also a good idea to let children know that they should never place their chopsticks straight up while eating a bowl of rice. To Chinese servers, this invokes the practice of burning incense for deceased individuals, something that generally should not be part of the dining experience. Lastly, kids should know that chopsticks are for picking up food and not for spearing it.

What to Order for Picky Eaters at a Chinese Restaurant

Bringing children who tend to have limited preferences for food at home to a Chinese restaurant can be quite a challenge. The unfamiliarity of the food may make them anxious to try something new for fear that they won’t like it. Fortunately, several foods in the typical Chinese restaurant appeal to even the fussiest kids. Some of these include:

While the first visit to a Chinese restaurant with kids may not go perfectly, it will become something kids handle with ease if they have several opportunities to practice what’s expected of them.

Written by Rajiv. He is writing content for Pearl Lemon. You’ll find me playing with my dog Gizmo in between copious cups of coffee and even the odd donut or three 😛