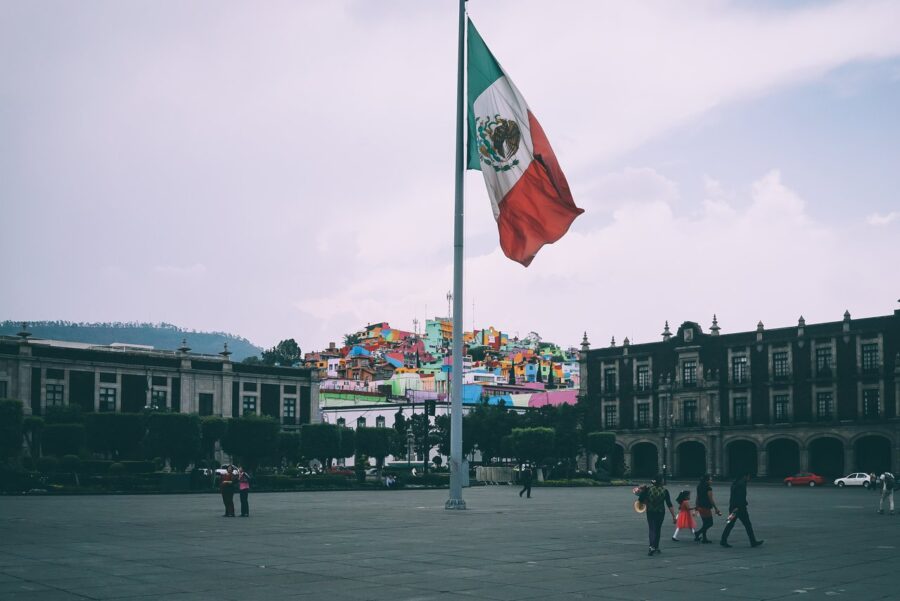 Sound of the city

Despite the bright and bold sights of the capital city, the sounds generated from this place can be highly evocative to the senses.
Whilst traveling through Mexico with my comadre Rose Burillo, rather than taking photos and selfies like the usual tourist traveller, we discovered that recoding the sounds on our phones created an aural diary of our days there. Most noteworthy were the sounds of its services. Haunting the streets like scheduled alarms, here are 6 sounds that transports one to this city.

Part of the street food palette, Tamales are a rational peasant meal high in fibre and protein and fat free. Most notable is the peddler of such meal. Quite literally the tri-cyclist with the mobile food stall can be heard at approximately 8 am and 5pm each week day, spitting a rap of TAMALES, TAMALES, TAMALES as a wakeup call and alarm signal at the end of the day.

Perhaps one of the weirdest sounds regular to the city is the wailing of a young girl singing the most awkward acapella lyrics ever known.
“Se comp ran … colchones … tambores … refrigeradores … estufas … lavadoras … microondas … o algo de fierro viejo que vendan!”
The song comprises of a list of items that a scrap metal dealer would use. Someone got tired of yelling a list of items and so recorded his daughter singing them and this recording became a track used through tannoy ever since.

El GAS!!!
The gas man can be heard like a wakeup call at 8 in the morning simply yelling EL GAS but with its signature Baritone bellow. The ‘A’ in ‘GAS’ is extending for such delay you could be forgiven for thinking it simply as a noise than an actual word. The set of lungs required is impressive and has a haunting dimension to the service.

The simple sound of a hand bell can be heard amongst the residential barrios of Mexico City as a shrill siren coursing through the city streets signaling the refuse truck. It’s hard to detect when one would next hear its alarm. Perhaps at some distant position or right outside your door. The bell maintains a persistent ring allowing residents enough time to gather their refuse and deposit their separated organic and inorganic waste to the trucks pit stop.

For the services of light entertainment, the Cylindro is a wind up musical box that is serviced by a small band of strangely attired men and women in military type regalia. Discordant notes emanate from piped mechanics that offer a fairy-tale soundtrack to greet congested traffic and afford popular recreational parks an idyllic track that compliment birdsong.

Marimba, a type of xylophone that originated from West Africa, it found its way to the Caribbean and Latin American during the colonial era of the Americas. A simple spread of hollowed wooden slates is struck by a pair of players bearing wooden sticks. The harmonious and skilled playing is a pleasant way to wake up and makes for a special event since the locations of such playing is unpredictable.