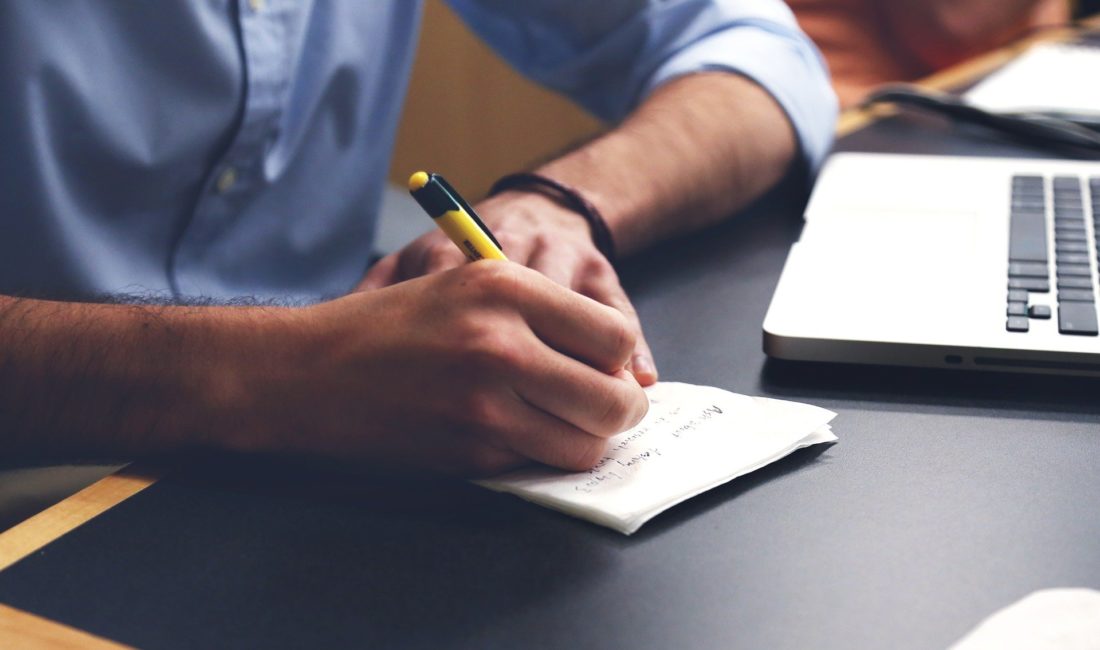 Roger Wolfson has made a career from his ability to write and whilst he has been successful in the field of law at an early age, it was his migration into TV writing where he found the most success. You may not have heard of Wolfson but you’ll certainly have heard his words spoken by actors in hit TV shows like Law and Order, Saving Grace and Fairly Legal.

We were fortunate enough to catch up with Roger recently to get some tips on how someone can break into the world of TV writing, let’s take a look.

It is very rare that someone is able to write their own TV show and get it commissioned right away and unless you have an idea which you really believe will be a smash hit then the best course of action is to first join a team of writers on a particular show. In Roger’s case this is exactly what he did, working with the team on Law and Order and Saving Grace before he started to pitch his own ideas to the TV network. joining a team is also great for your experience and you can learn a lot from other writers.

Writing a script is unlike any other type of writing and this is why Roger believes that it is essential for anyone who truly wishes to get into this industry, they have to practice writing speech down. Telling a tale is one thing but when it comes to live scripts you have to consider far more, you have to consider why things are being said, in what tone, the silent breaks, voices being raised or not, all aspects of speech will have to be considered when you are writing like this, and you can only learn it through practice. Roger suggests trying to write down conversations after you’ve had them to get practice.

Roger was actually asked to work with a TV show for legal advice and ended up getting in through the backdoor but he has worked with many individuals and TV networks and knows what it takes to get into this world through the front door. There are jobs available so you should always keep an eye on those, but most of the time it is the hustlers who break in, the ones who prepare drafts and then send it to 100 TV execs. Roger even met someone on Saving Grace who wrote out an entire script for an episode, needless to say she was given a job.

To take the example of that woman who wrote the Saving Grace script, this can actually be good practice. Take a show like Friends for example, take the same characters and the same setting, but write out your own episode. This will really help you to get into the groove of writing for other shows, and writing scripts in general.

Work hard, hustle hard and never take no for an answer.