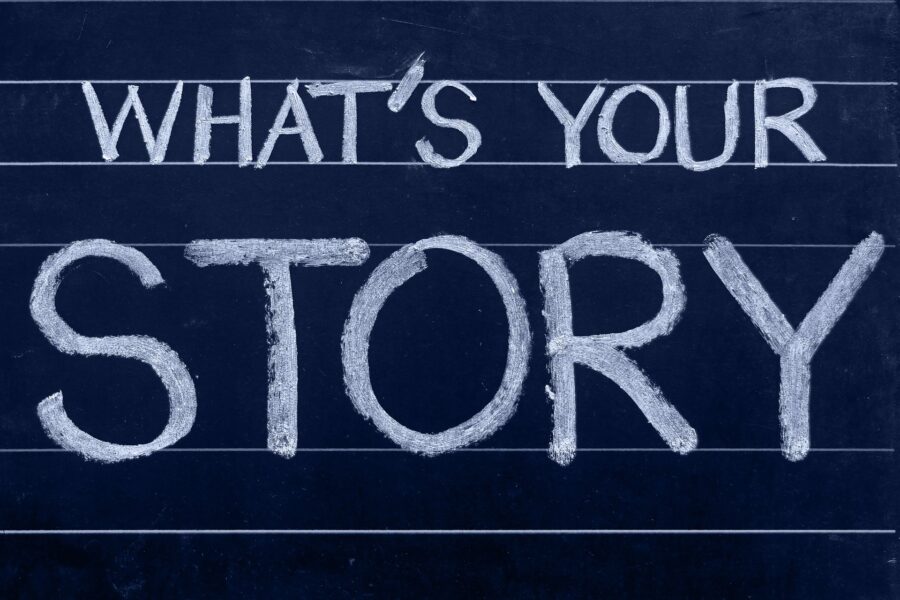 If you wish to be a better scriptwriter then there are some tasks which you could try out that will help you to hone and improve your skills. No matter what anyone says, scriptwriting is not easy by any stretch of the imagination and that is why we have to practice as much as possible. Even the great TV writers of our time like Roger Wolfson accept that practice has to be continued in order to remain at the top of your game, and if it’s good enough for him it should be good enough for us all.

To improve then, here are some tasks and practices which you can try.

Something which his a great option for those looking to practice their scriptwriting is to copy the scripts which others have written. For example if you are looking to write comedy, then take your favorite comedy and pick a great scene from it. As you are watching it simply write out the script as it is delivered, and you will be able to really get a feel for what the scriptwriters were thinking as they were writing. This gives you a sort of behind the scenes access which can really help you to improve.

To build on this copying of scripts, another great idea is to actually change the narrative of the scene, and add your own take on it. For example you could completely change the ending, or add an aside into the middle of the scene which works. When you work on scripts in the professional world you will be working with a team, which means that they have an idea which you build on or visa versa. In doing this, changing the scene, you will get great practice at what it is like to change and update scenes which others have written.

Another great technique which many scriptwriters have done before, is to record actual conversations which you have with friends and family, or even strangers. When you first begin to write down conversations on a page they can look very odd, no matter how realistic they may be. Take a little voice recorder with you when you are talking with people, and then when you get home, write out those conversations on the page. This will help you get into the flow of understanding what conversations look like.

Whilst there are writers such as Roger who can turn their hand to just about anything, most scriptwriters have their own favorite genre. To find out yours it is important that you try just about everything, and now is the best time to practice. It may be that you can’t write comedy, which is fine, the key will be to understand which aspect of scriptwriting comes most naturally to you, and in order to do that, you need to try out as many genres as possible.

Practice these tips and you will certainly improve.