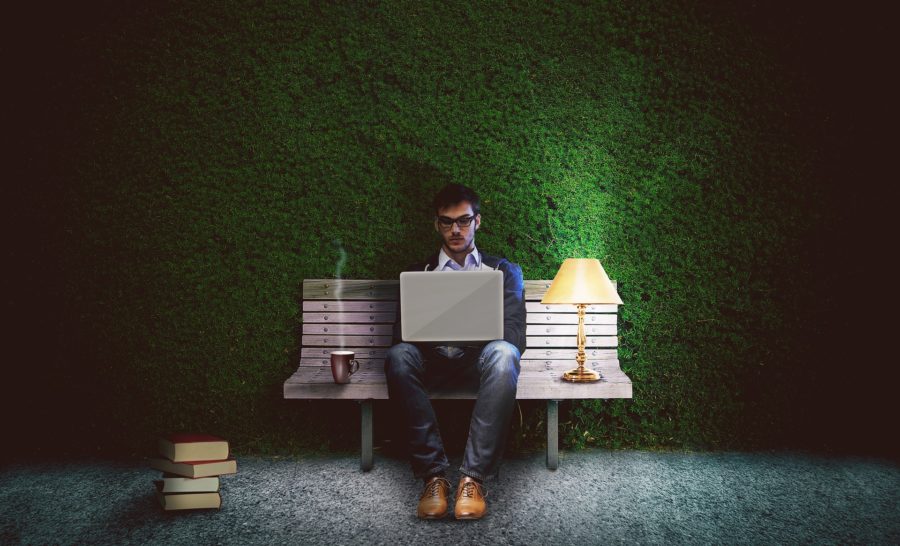 I was watching an interview with the brilliant writer Roger Wolfson last week, the man who helped pen such TV classics such as Fairly Legal and Saving Grace, and he was talking about absurd principles of life which find their way into the psyche, superstitions and unfounded fears for example, and he brought up a footballing example, that being 2 goals up is somehow a bad thing, something which really stuck with me, because the reality is that it makes no sense, much like many nuances of life, which he incorporates into his writing.

For many years we have heard pundits and commentators at football games talk about the ‘dangerous’ two nil scoreline. The notion is that being two goals to nil up is a dangerous place to be mentally speaking, and that the sooner the team can turn that into a three goal advantage, the better. Nowhere was this more comically mention than during a Liverpool and Bournemouth game back in 2016, a match where Liverpool were winning 2-0 at halftime. Gary Lineker rightly pointed out that the ‘dangerous’ scoreline was something of a miss, and that there is very little evidence to suggest that more teams lose from this position than win. As things go in football, Bournemouth would end up coming back from that result and beating Liverpool 3-2, such is life.

Although we do understand that this scoreline is no more dangerous than any other, here is why it is generally thought of as being so.

Losing having been ahead in a game of football is most definitely painful, and losing a two goal advantage is one which certainly hurts. Losing a one goal advantage doesn’t quite feel as painful, as anyone can score a goal or two, losing a 3 or 4 goal lead is a very rare thing, and even a time being up 3 or 4 nil is not something we see all too often, so we don’t really associate much with this pain. The two goal lead however, that is something which we see a lot and we have also seen comebacks completed far more from that scoreline than others, hence why we consider it to be dangerous.

A team which is two nil up at halftime will have their manage telling them to keep things the same, making no changes and not really being able to breathe much new energy or life into the team. At the same time the opposition manager is likely to tell their players that with a single goal they can completely change the face of the game, which of course energizes them and gets them up for the second half. This is why so many talk about this scoreline having a big impact on the mind, it is something that changes things completely and players very soon start playing differently, be it making mistakes or working that little bit harder.

The truth is that whilst losing a two goal lead is not something that happens as often as winning from a two goal lead, it does happen and teams do come back from such scorelines. Because of the way that these things work, a single comeback in 20 games where the score is 2-0, will be enough to keep the myth going that a two nil lead is in fact, something to be afraid of.

As you can see, there is some feint logic here, but the reality is that in much the same way as we have those superstitions and strange myths in society as Roger spoke about, it is all something of a fugazi.