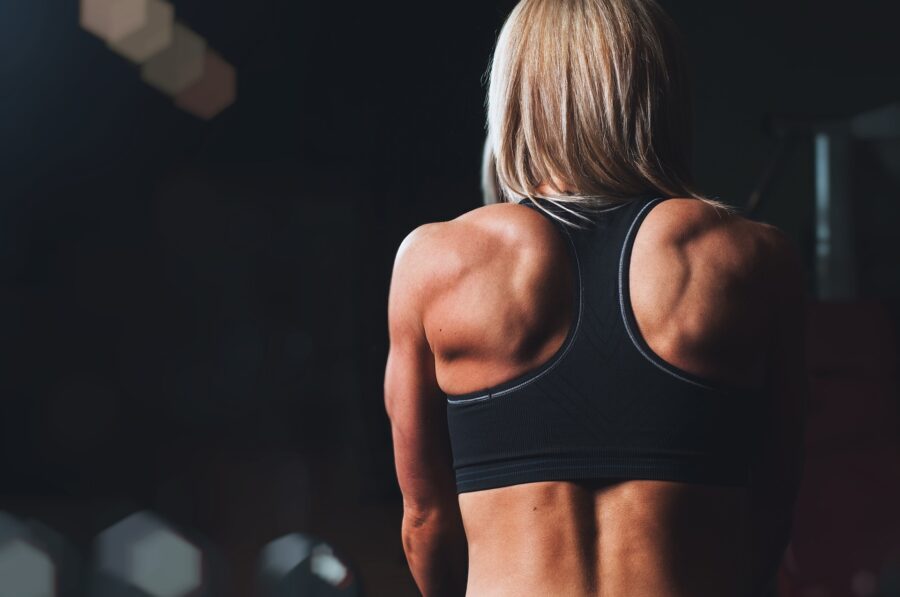 Last year I as desperately trying to start a new fitness routine and it was something that I had let slip for a couple of years. Getting back into it was harder than I ever thought possible and there were a number of ties where I genuinely didn’t think that I still had it in me. I was watching a video which lifestyle coach Roger Wolfson uploaded to his YouTube channel and it was full of ideas for how someone could go from zero to kickstarting a fitness regime, and one idea which he put forward was the ‘couch to 5K’ plan.

This plan is basically about getting your from nothing and having you run 5K within 4 weeks, and here is why I believe that it’s the perfect way to improve your fitness.

The idea of going from not being able to run more than a minute or two, to being able to run a 5K route may seem utterly impossible when you start out, but the way that this system is designed makes it very manageable. What happens is you start off walking for intervals of 1 minute and a half, and then you will have 8 x 1 minutes of running in-between. This means that you are only really jogging for 8 minutes in the beginning, and then you simply walk.

This system works through allowing you to build up your condition and your strength. It does this through the repetition of the same workout 3 times in the week, before you move on up to the next level. This means that you are able to perfectly increase your ability to run and your strength, until you are ready to push again for the next milestone.

Focus on Time Ahead of Distance

Although the overall aim of this is for you to be able to run a distance of 5K, the focus really isn’t on how far you are running, but rather how long you are running for. This for me just felt much easier to manage and it was far simpler for me to focus on than the distance which I was running.

So many fitness programs are said to be designed for those who are unfit or unhealthy but the reality is that they so often set the bar ridiculously high and that puts off many people who do want to get started in terms of getting in shape. When it comes to the ‘Couch to 5K’ program however, this is something that even the most unfit person could have a go at. Even if you don’t succeed on those first days, you will still have made progress and the beauty of this program is that this is mainly what it is about.

Just as the name of the program suggests, this is designed to get anyone out there off the couch and moving once again, with the aim of eventually getting to 5K.