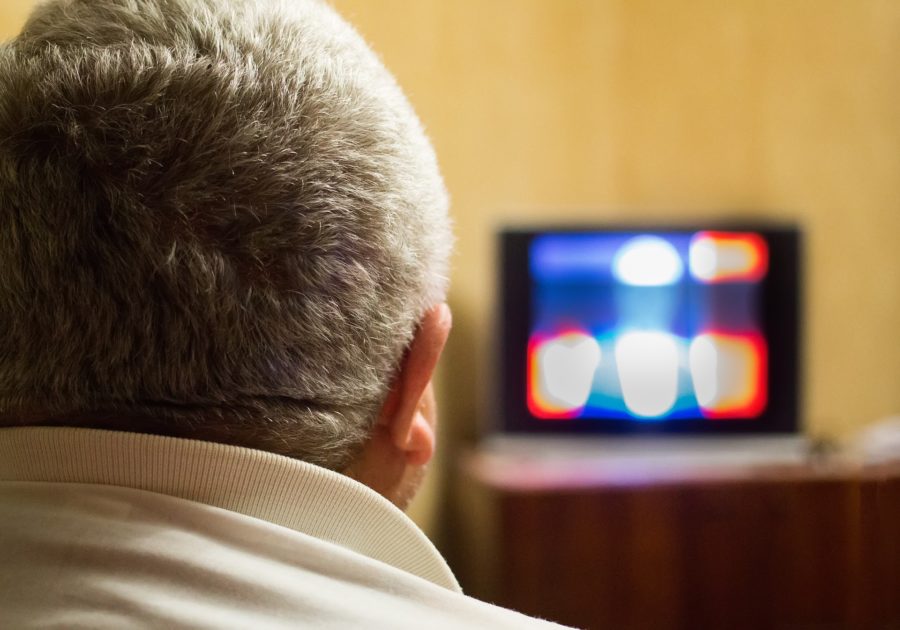 In a world of binge watching TV shows, we are always on the lookout for our next fix of binge worthy content. Let’s face it, the entertainment industry has never been so accessible with the amount of online content stores or streaming platforms. I was watching one of those run downs with Roger Wolfson about shows that are must see and will keep your eyes peeled to your screens for at least a few hours a day, and it was one of the few I’ve seen which I genuinely agreed with. With that in mind, see below a list of some of the greatest shows out there and enjoy!

If you have never seen Breaking Bad, I am certain someone has told you to watch it. Breaking Bad is a masterful show that is about cancer suffering failed chemistry genius Walter White (Bryan Cranston) trying to make his family money by cooking crystal meth before his impending death. Walter White now working as a chemistry teacher, discovers former pupil Jesse Pinkman (Aaron Paul) is involved with crystal meth manufacture and wants in on the action. The chemistry (see what I did there) both actors have is exceptional and the story arc that develops their individual characters is a work of art. You will laugh, cry, rage and pretty much experience every emotion throughout the 5 seasons. Breaking Bad is a modern cult classic and deserves every plaudit it gets.

The Sopranos is a great show that gives insight to more of a modern day mafia era and stands alongside older generations of the genre. Tony Soprano is the leader of an Italian-American organized crime family in New Jersey. Even though you get a lot of what you would expect in this genre, The Sopranos offers a lot more. You see the mental struggles this life has on people from inside ‘the family’ and not just the victims. Like Breaking Bad the progression of the characters is done superbly throughout with many fantastic performances.

You don’t always have to get dramatics from fictional programs. Any documentary series involving David Attenborough has that in abundance. Attenborough is the globe’s ultimate sweetheart, his documentaries are informative, heart wrenching and amusing. They show the true amazing world we live in and even if you are not a fan of documentaries there is something within these for everyone.

Sometimes when watching a TV show all you want is something that is easy watching, funny and easy to follow storylines. Look no further Zooey Deschanel’s heart-warming, hilarious sitcom New Girl. New Girl is about recently single Jess, after catching her partner cheating Jess decides her life needs a change. She moves out of her cohabiting home and moves into a loft with three other guys and the hilarity commences. New Girl has such vastly different characters who you grow to love for their individual hilarious personalities. It’s a very relatable show about adults who don’t really know their direction in life. It is really hard to pick a favorite character in the show as they all have equally important roles in the show.