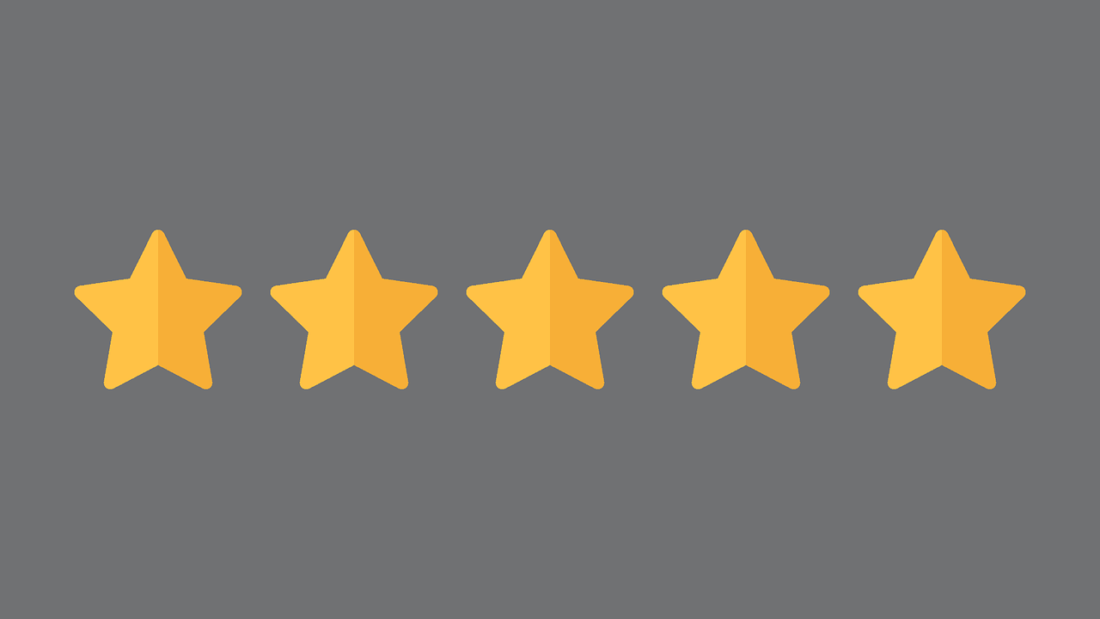 Anything that goes online stays online, and the internet is also completely open. This means anybody can say anything they want to. While this is one of the key strengths of the internet, it is also its greatest weakness. After all, someone with an axe to grind could easily say denigrating and perhaps even completely false things about you and this information would remain forever. Thankfully, internet reputation repair exists to help you in these types of situations. But this needs to start by recognizing what negative online publicity actually is.

If you were to take a random look at an open Facebook page, for instance a news or political party page, it may seem as if the only reason the internet still exists is for people to pick fights with each other. The language used is nothing short of terrible and it seems as if people become keyboard warriors, hiding behind the anonymity of the internet. They simply do not care about the fact that the things they say can actually cause sometimes irreparable damage to individuals and businesses.

Oftentimes, these online trolls are only in it to entice reaction. This means that there is nothing that you can do or say to make them retract what they have shared. They have no logical reason to pick on you other than the fact that they can. Thankfully, people are becoming more savvy at recognizing trolls and the damage they can cause is now much less than what it was. On the other hand, there are also those who are out for revenge, such as an ex lover or ex employee, and they can cause a lot of damage. Then, there are those who have a genuine complaint and who have worded this in a way that is perhaps far worse than what the situation warranted. In fact, any complaints, even one that is worth it in a positive or constructive manner, can cause damage to your online reputation.

This is where internet reputation repair services come in. These are professional services offered by specialists who know how to find the information that is out there about you and who can mitigate anything that is negative by focusing on the positive. They know who the trolls are and who the genuine complainers are. They have different strategies in place to deal with both. For instance, a defamatory attack by an online troll could be handled by taking legal action. An attack by an ex lover who is out for revenge could be handled by engaging in reverse SEO, thereby effectively burying what they said to the 3rd or further of page of Google. Meanwhile, genuine complaints can be addressed openly and publicly, thereby actually turning them into something positive.

What matters is that, if you find yourself targeted by negative publicity, it is not the end of the world. Help is out there in the form of reputation management and repair services and they will be more than happy to work with you.