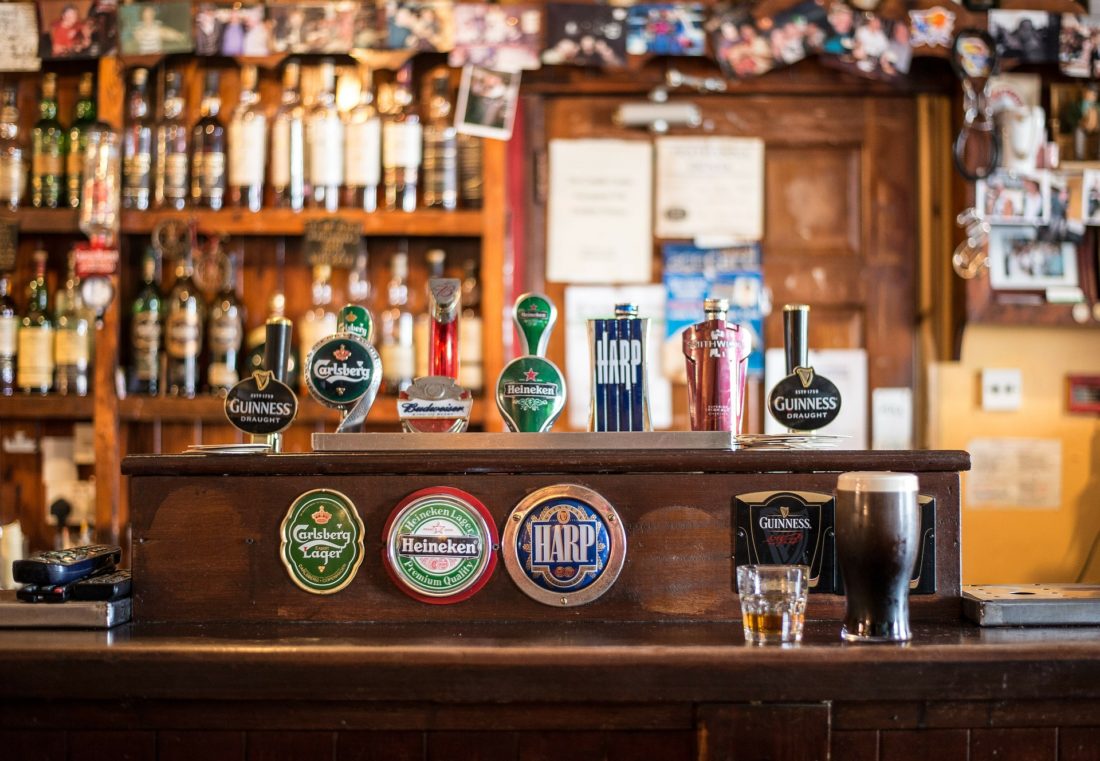 Having a friend like Raj Dharampuriya is an interesting journey. I mean as the journey so far goes, it´s been an interesting one. I met Raj back in London during a time when I was uncertain about my career. Having excelled in Art and Design at both degree and masters level, it was something of a poisoned chalice to continue my art practice and look for gainful employment in this highly competitive and fickle industry. For as much as I was considered rather good at being visually creative and merited for being so, I had rather limited experience in making it a profession, and the prospects weren’t looking good for gainful employment. For this reason, I would frequent my local pub and attempt to socialize with people in my local area and see what they could offer in careers advice. But really it was an excuse to escape the nervous state of my career. Raj Dharampuriya changed all that.

I met Raj Dharampuriya at The Elderfield Pub in Hackney, East London in 2009. He looked oddly out of place leaning against the bar reading a copy of graphic novel containing graphic content, which the onlookers disapproved of in this heavily gentrified pub corning the quaint Victorian terraces of Clapton, E5. Wearing a home knitted bobble hat and scarf that draped off asymmetrically so as the left side was nearly touching the floor, he was so engrossed in his reading and chuckling to himself that he had no idea that the other punters were observing him scornfully. Good on him I thought, for as much as I loved this pub, indeed it was my only local, it used to annoy me how snobbish its clientele could be. And here was a guy unashamedly reading what was considered the gutter press, in plain sight, resting against the bar and punctuating each page turn with a gulp of his Timothy Taylor pint. I thought I would attempt to strike up a conversation when I went for my refill.

¨Hahaha – WHAT A FOOL¨ he said as I walked past him to get served. ¨Excuse me?¨ I said.
¨A FOOL´ this Roger Melly¨ He was referring to a character in the comic he was reading.
It was in no time that we were discussing the merits of this comic and the sheer inventiveness of the characters that it featured.

He introduced himself as Rajid but said people tend to call him Raj and I found myself whiling away the entire evening with him, as we stood, drinking Timmy Taylor’s and laughing loudly whilst pointing to the comic and impersonating the voices of its various characters. Now I was the subject of scorn as regulars at the pub disapprovingly observed my interactions and purposeful endorsement of such an apparently vile publication.

Raj suggested, after hearing my concerns of following a career in art and design, that I should make comic books. He had respectfully listened to me outline all my skills set but more importantly had taken in my observations of the people around us, that he figured I should spend most of my time in pubs and making stories up whilst drawing punters in the pub. It was a year later that my first comic strip featured in a publication called ´The Dagger.’ I was proud to hand him a copy in the pub. He bought me a pint of Timothy Taylor to celebrate and I thanked him.