In the US, the standard used for electric power poles is quite strict. The poles need to be 35 to 40 feet tall, with a burying depth of around 6 meters. There are also some poles that are taller, with heights reaching 120 feet. However, these are transmission towers. Normally, there are 3 poles layers set up. This includes top wires (supply space), middle layer (neutral space) and bottom layer (communication space). The bottom layer is where you see cables used for broadband Internet, telephone lines and television lines. The poles that are carrying cables from different companies are named “joint utility poles”. Other power poles are only used to distribute electricity. 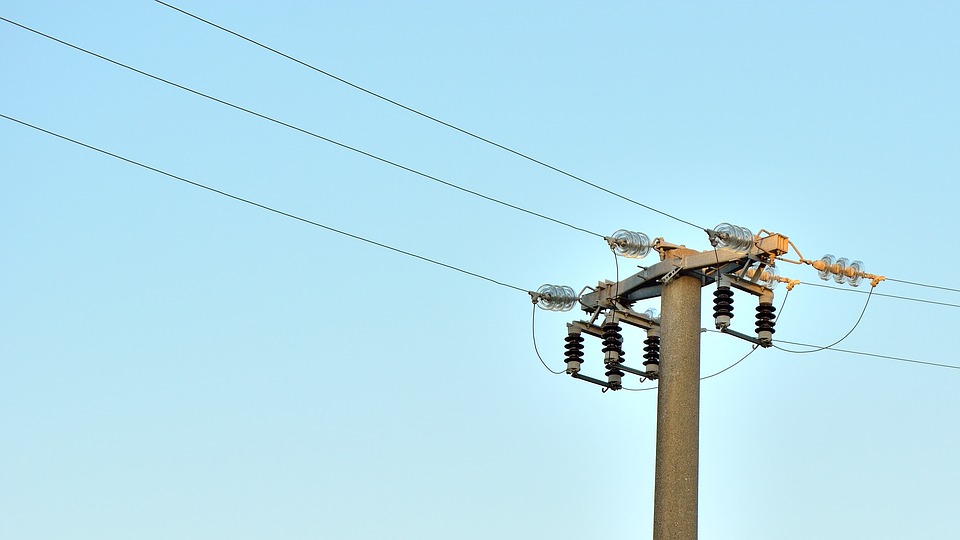 In all the distribution lines created by industry leaders like Lindsey Manufacturing, we see we see static wires at the highest line of the electric power pole. Static wires are dissipating the surge coming from lighting strikes. These are connected to grounding conductors, which are wires that are buried really deep inside the ground. Below static lines you see 3 cables that are the transmission lines. Normally, they are labeled with alphabet letters, A, B and C. The common term used for this is “A-B-C Phase”. Such cables are transferring high voltage electricity towards substations from power plants. At the substations voltage will be reduced to 30 kV. Then, feeder lines connect the substations with businesses and homes.

The main line is carrying electricity at 5 to 30 kV to substations. This is supported through crossbars located on older poles. We then have the secondary line that is made out of 3 conductor wires. Two of these are insulated and carry transformer electricity. Wire number three is neutral and is connected to grounding wires, normally carrying up to 240 volts. We also have a neutral space, a safety zone that the crew can utilize in order to work on the active lines. This is between the topmost communication cables and secondary lines on poles.

When you see electrical power poles being placed right at the end of a straight pole line section, we talk about the dead-end pole. This is where power lines angle towards another direction or where the line is ending. Outside the US these are also known as termination electrical power poles or anchor poles. The termination poles are made out of a heavier construction. This is because the need to hold lateral tension. Dead-end poles supporting lateral loads will use guy-wires in order to get support. Push braces can also support dead-end poles to lateral loads. A push brace is a pole that is shorter and that is hooked up to main pole side. This runs at a clear angle with the level of the ground. In the event there is no option for lateral support, poles are made out of iron or concrete.

As you can see, electrical power poles are much more complex than you might think. These are not just simple installations that include some wires, as most people believe.