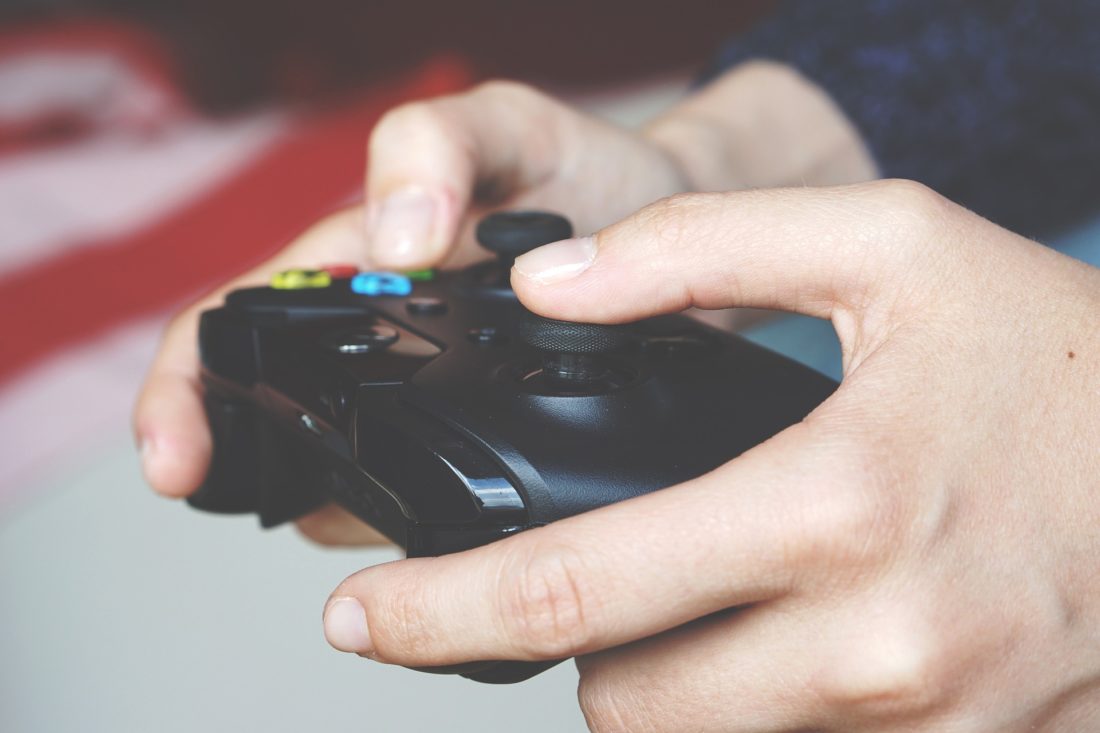 Video games can definitely improve some of our skills and can teach us a thing or two with the right utilization.

Video games are often blamed for the misbehavior of some children. There are studies that seem to establish the link between bad behavior of kids and media violence. James Gee, an education professor, stated that media doesn’t necessarily bring about violence. There is a myriad of factors that can contribute to a child’s bad behavior, not just video games.

Video games can indeed do good, believe it or not. According to Gee, video games can actually be an effective way to teach a child new skills. An increasing number of researchers agree with Gee. If video games are utilized in the right manner, the potential to learn and improve visual and coordination exists.

You know it’s a good video game if it is complicated, challenging and highly entertaining. To finish a video game, it usually takes several hours of vivid concentration. You’ll be surprised that kids who cannot sit still for a long time can spend a lot of time trying to finish a video game, teaching them to be attentive and determined.

In cases of role-playing games, the players become the characters they portray in the game. You can write notes to other players and kids will often end up reading above their grade level. Some video games have themes as well where it is possible for the player to learn about characters from history, bringing the past to life.

Video games are practically about overcoming obstacles and resolving conflicts. The problem-solving skills of a player are likely to be developed by playing video games as they work to solve puzzles and advance through the game.

Shooting games help sharpen the hand-eye coordination of a player. Players have to shoot the enemies and still be attentive to other characters who might attack.

Most video games today are played online and a player needs to be a part of a team to be able to play. A player can interact with other players from other parts of the world, sharing strategies about the game or even talking about some things outside of the game. You can learn how to be a good team player as well, with some players even becoming good friends in real life.

Of course, adults still need to monitor their children while playing video games. Cyber security is a big concern, meaning children and adults alike need to be careful when connecting their device to a network. Teaching kids to be wary of anyone they speak to online is a great way to protect them and your device. Cyber criminals are always finding new ways to hack devices but backing up your data via the cloud is a great way to ensure it’s properly encrypted and safe from any rogue hacker posing as an online player of any game your playing. In fact, Andre Pienaar, founder of venture capital firm C5 Capital, said in an interview last year: “People once saw the cloud as a blocker to cyber security where they now see it as the answer.”

If your child is playing online, make sure that your computer or mobile gadget is highly-secured from various cyber-attacks such as viruses and hackers.