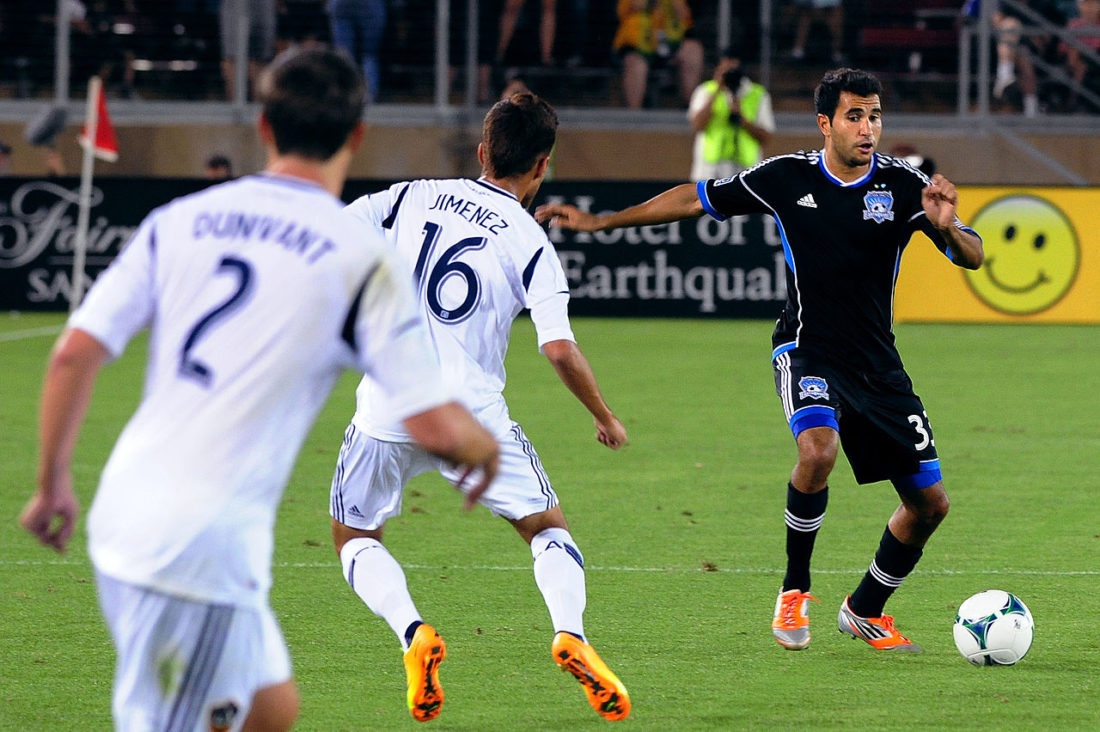 Since it was founded in 1993, Major League Soccer (MLS) has come to dominate the game in both the US and Canada, for better or for worse. Following a slow, difficult first few years, average attendance at MLS games now outstrips that of the NBA, while matches are broadcast nationwide on Fox and ESPN.

However, the league’s structure remains significantly different both from other American sports and from that of foreign leagues. Most notably, MLS is a single entity, with each team controlled by the league’s investors, and there is no promotion-relegation system. This structure has both advantages and disadvantages, as we shall see.

In July 2017, MLS rejected a $4bn TV deal with MP & Silva, which was dependent on the league adopting the promotion-relegation system used in most foreign soccer leagues. Critics complained that a golden opportunity had been missed, to compete with overseas leagues both in ratings terms and in the global player market. They also suggested that MLS acted to protect the interests of its investors, believing that the threat of relegation would deter them from putting money into individual clubs.

The evidence from Europe and the UK, where promotion and relegation between leagues is universal, suggests otherwise, however. There, business moguls spend sizeable amounts of money buying and investing in clubs, and not always those that are guaranteed promotion. Steve Kaplan and Jason Levien bought Swansea City in 2016 for $143m, while Evangelos Marinakis bought struggling Nottingham Forest in spring 2017, despite the club battling against relegation from the Championship league (the second tier of English soccer).

It seems that the challenge of seeking promotion and avoiding relegation appeals as much to the competitive spirit of successful businessmen as it does to the fans who know how much excitement and tension this adds to the game. Adopting a system where individual clubs are separately owned and can move up and down in a truly competitive league system would, arguably, inject fresh energy and interest into American soccer as a whole. It’s worth noting that currently both Spain’s Liga MX and the English Premier League attract considerably higher TV ratings than MLS, suggesting that Americans do enjoy soccer – but prefer the European model.

Of course, the money from the rejected TV deal would also have allowed investment in purpose-built facilities and stadiums, as well as greater opportunities for talented young players across the US and Canada to reach their full potential. However, some MLS clubs are already leading the way in this regard, such as FC Dallas, which has invested tens of millions of dollars in its academy program since 2005. This is based on the model of FC Barcelona’s legendary La Masia youth academy, which has produced some of the all-time greats of the game, such as Lionel Messi.

FC Dallas boasts a purpose-built stadium plus 17 neighboring soccer fields, U12 and U19 teams and an outreach program to local schools that allows for comprehensive spotting and development of homegrown talent. To become a great soccer player requires hours, indeed years of intensive training in a way that becoming a pro basketball or NFL player doesn’t always.

There are fewer “naturals” in soccer than in these more traditional American sports, and even those born with talent or the right athletic build still need to develop skills and muscle memory through constant practice from an early age. Perhaps this is one reason why MLS has been slow to adopt the European model, where players as young as 8 or 9 years old are signed to a club, and are trained and developed in a professional atmosphere, rather than being drafted in from high school or college sports.

Foreign league clubs also invest more in scouting and talent spotting, rightly recognizing tomorrow’s players as their greatest resource. The MLS system discourages such an approach. Another issue is that the best players to come up through the MLS academies can easily be tempted away to European clubs where there is no salary cap and the incentive of playing at the highest level is difficult to resist.

The designated players rule, which facilitated the entry of top European players such as David Beckham to play in the MLS, certainly increased interest in soccer in the US overall. Before that, the 2002 World Cup in which the national team reached the semi-finals also generated a spike in interest. With the US team having failed to qualify for the 2018 tournament, it’s clear that MLS has little to gain from existing in its own separate bubble, and could benefit greatly by falling into line with soccer leagues the world over.