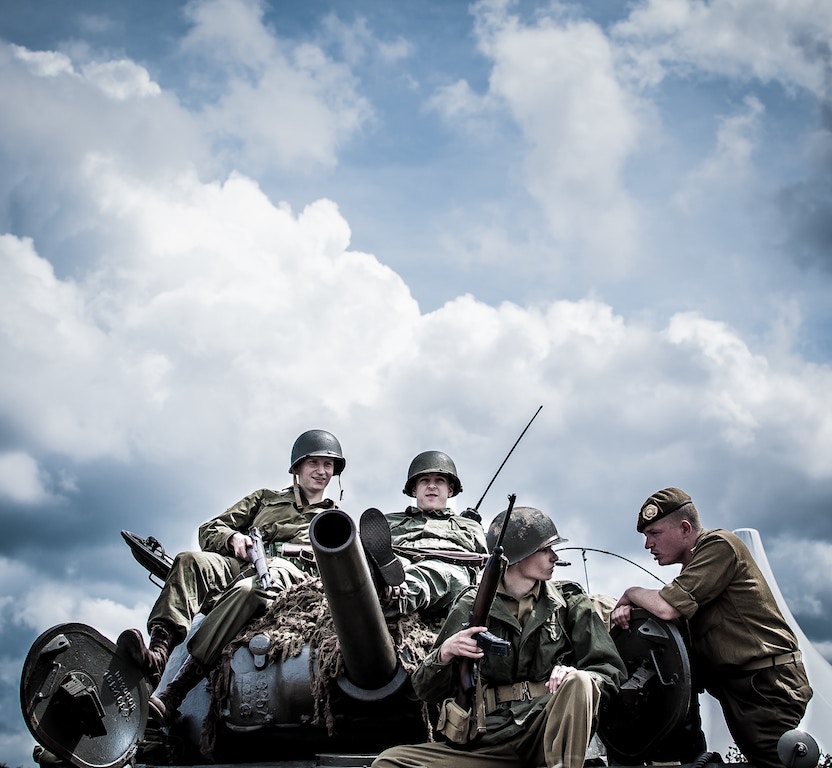 When you were a child, you probably had a few heroes. Perhaps they were athletes, famous actors, or even a superhero. They were your idol and you knew everything that they did. There are everyday, real-life heroes as well: our active and veteran military personnel. According to Meredith Iler, these true heroes need our support. They protect us from the “bad guys” both here and abroad and they willingly give their lives for our protection.

Why Veterans and Active Duty Military Are Heroes

Men and women in uniform has served this country more than most of us will ever be able to do. Some of them are young, 17 or 18 years old, of an age where most people only care about chasing boys and girls, winning sports games, and driving a flash car. Yet these heroes choose, instead, to protect and serve the country.

Consider the Second World War, for instance. 16 million people in this country signed up, willing to go to shores that may as well have been a million miles away, to stop Europe from being taken over by Hitler. Mothers and fathers gave up their children when they lay dying on the beaches of Normandy. In just four years, many heroes were lost to the world.

Just five years after that, however, another war started. This time, they traveled to Korea, fighting Chosin and Incheon. And just six years after that, the Vietnam War commence. And since then, there has been Iraq (several times), Iran, Cambodia, Afghanistan, and more. These brave men and women have given the world so much. They have given the world everything, in fact. If it wasn’t for them, America would not be the Land of the Free. It would be a completely different place and one that would likely be a whole lot more oppressed and dangerous. We all owe it to our heroes to remember this, because if we do not remember history we will also not learn from it, choosing instead to repeat it again and again.

Meredith Iler encourages everyone to think back about their heroes this year. To repay them in whatever way you can. This may be by volunteering for your local Help the Heroes society, getting a job with the Veteran’s Association, collecting donations for a local thrift store, or even making regular financial contributions yourself. But most of all, we all need to show these brave men and women some respect.

The rates of suicide, divorce, substance abuse, and homelessness among veterans are staggering. They came back to a country that had changed, and a country that did not appreciate what they did. They feel alone and let down, and they no longer know where they belong. All they ask for is that people, people like you, take the time to say hello. To sit down with them and share a cup of coffee. To show them that you appreciate all that they have done – and all that they have sacrificed.