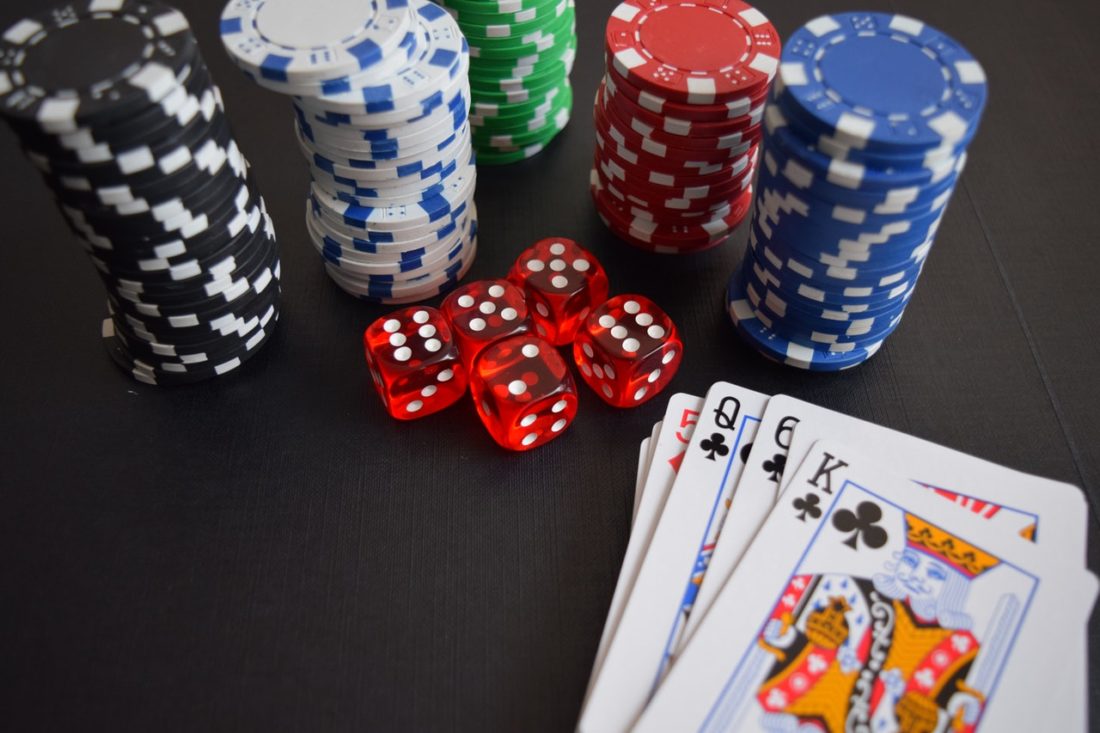 Poker is played in casinos, alongside other games like roulette, blackjack, and slot machines. Because of this setting, many people would tell you that the game is based on luck, just like the other ones. This problem is worsened by the fact that the popular tips used to win other games in casinos have mostly been proven to be fake and baseless.

But seasoned poker players understand that skill plays a big part in the game. Granted, in the short term, luck can have a significant impact on whether or not you win a game. But the only way to sustain wins in the long-run is to develop your skills in the game.

The Game Is Played Against Other Players

One important thing you should note is that poker is not played against the house. This means the casino is not rooting for you to lose so that they can win. They do not directly get money from your losses or wins.

The casino basically provides a platform where you can play the game, and the amount they get is fixed, regardless of the outcome. With sufficient skill, you should be able to get consistent wins in the game.

All experienced poker players know that, in the long run, stronger players will beat weaker ones. This phenomenon has been recorded in several studies, and it sets the game of poker apart from other casino games like blackjack.

With blackjack, you can get lucky in the short term and make multiple wins, but the game is designed such that the house wins in the long run. Even experienced players will lose money in blackjack if they play for long enough. This is not the case with poker.

It is worth noting that in the short run, a weak poker player can beat a stronger one since the game will mostly depend on luck. However, if the same participants play multiple hands, the element of luck will be shared evenly among them, and the more skilled player will end up becoming the winner.

This is the reason why many chess players turn to professional poker as a source of money. Many seasoned players even quit their day jobs to play the game full-time. Some people even define professional poker players as those who rely on luck as little as possible.

Where Does Luck Come in?

Almost all games feature an element of luck. Do you believe in luck? In soccer, the more skilled team will usually rise to the top, but the team which gets the first kick will get an advantage.

This involves an element of luck since the kick-off is determined by a coin flip. The teams also rely on luck to have few injuries and red cards, as those can jeopardize their chances of winning.

Only a few games like chess have almost no element of luck. In these games, only the skilled and experienced players will win. Unlike poker, chess is a game of complete information, so it is almost impossible for poorly skilled players to get lucky in the whole game.

It can be argued that poker has a higher reliance on luck compared to most sports. But where exactly does this luck come in?

First, the cards are distributed randomly among the players. Even a beginner can get favorable cards on their first attempt. Also, based on pure luck, they can choose to make a move randomly and still end up being successful in the game.

Seasoned players have noted that they still lose a game here and there because of poor luck. However, given their experience and skill, the effect of luck is not significant.

Even if they receive a poor set of cards, they can bluff and force a beginner to fold. An experienced player also knows when to fold, raise, or match the bets, and this improves their chances of winning large sums of money, even with poor luck.

It is extremely easy to beat a player who does not understand the rules of poker. You can manipulate them into taking ill-advised actions, and that can help you win more considerable sums of money at the end of the game. If the odds are stacked against you, it is also possible to manipulate them so that you lose the least amount of money.

If you have not been playing poker, you should start by going through the definitive poker guide of Gambling News Magazine. Start by learning the worth of the different hands, as well as the special moves of the game.

As Masterclass has noted, it is also important to know how to manage your bankroll. This will determine whether you will be able to play for long enough. Remember that even experts can lose games in the short-run, so you should aim at playing multiple games.

In addition, you need to understand how you can win the game, even with little luck. All players know that the winner is the player who has the best five-card combination.

According to the Online Casino Gems, you can also win by getting everyone else to fold. If you are planning to play the game online, you should check out the poker offers curated at Online Casino Gems. These offers can boost your potential profits significantly.

Poker has many similarities with games like chess and even soccer. Participants have to apply a good strategy and have to predict the moves the opponents will make. However, poker players rely on luck more than those involved in other sports.

This is why inexperienced players can beat professional poker players now and then. But it is important to note that professional players will always win more money overall in the long run. If you are planning to join a tournament or just play the game professionally, you have to learn some poker strategies.