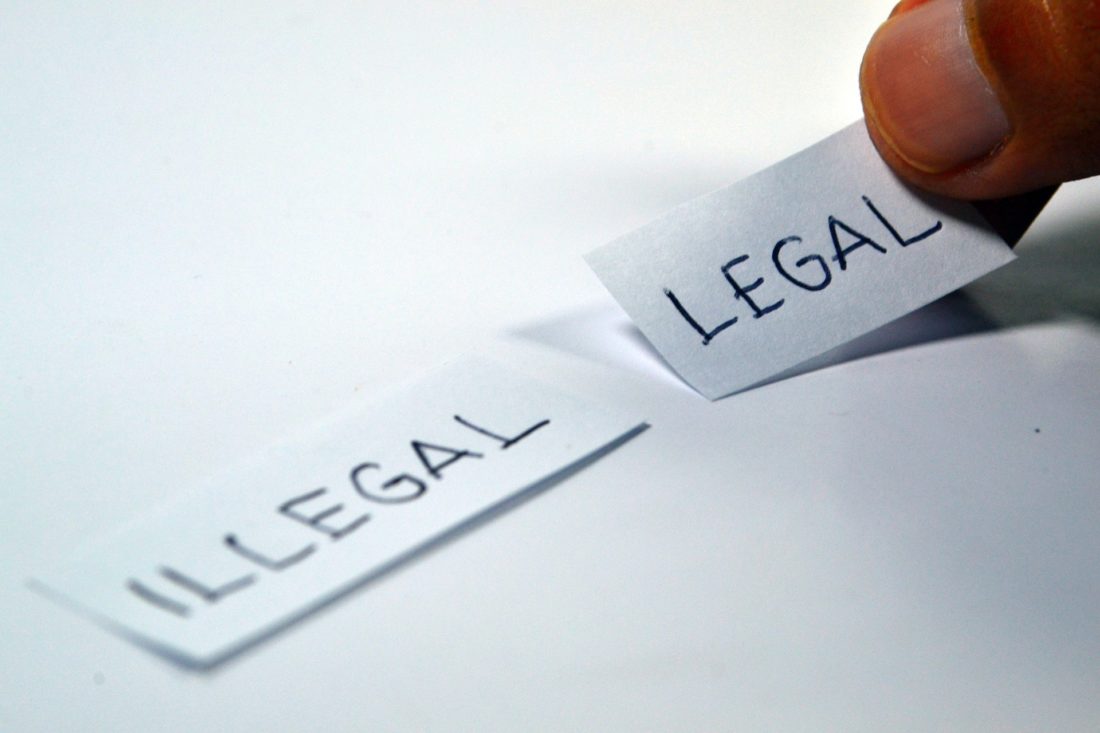 The amount of terminology found in law is vast beyond belief. When it comes to criminal defense law, things certainly aren’t simplified and in fact, one could argue that they even take a turn for the more complicated.

One of the biggest confusions surrounds felonies and misdemeanors. They are commonly referred to in the same vein, yet when one analyzes the technicalities in closer detail it soon becomes clear that they are anything but the same.

It’s for the above reason that we have conducted today’s blog post alongside Joe Tacopina. As most know, this is one of the most highly-regarded lawyers in the field of criminal defense, and we will now tap into his knowledge to find out just what separates a felony from a misdemeanor.

What is a felony?

Let’s start with the lowdown on a felony and exactly what it entails. At this point we should probably issue a word of caution, as the definition can vary between states but in general, very similar rules apply by location.

A felony can be committed against the state, a person or even property. This tends to cover the more serious crimes and as such includes a lot stronger punishments. While it’s not a strict rule, those committing a felony are most likely to receive a prison sentence or heavy fines.

If we were to hone in on some of the most common felonies, it should go without saying that murder, rape, battery and arson all fall into this category. Assault is something else which tends to be covered by the felony definition, although there is a caveat here as it does depend on the severity. In other words, a “serious” assault is going to be classed as a felony.

What is a misdemeanor?

Now that the felony definition has been outlined, let’s move onto misdemeanors. As you may have probably already expected, this is something that is much less severe and therefore carries lower punishments. When we talk about such punishments, they generally come in the form of light fines. In the case of the more serious misdemeanors, prison sentences can be handed out although these tend to be significantly less than one year. In general, those committing a misdemeanor can expect a punishment along the lines of community service or rehabilitation.

At this point, you will have probably guessed some of the most common examples when it comes to misdemeanors. Speeding is the one that most people think of, with this usually resulting in a fine as punishment. Other possible misdemeanors include the likes of vandalism and trespassing.

Something that’s interesting in relation to misdemeanors is that they can be categorized even further. Some of the more serious ones might be called class A misdemeanors, while others might be labelled class B. This is something which is handled differently between states though and it’s worth checking local laws to see just how a respective region deals with each crime.