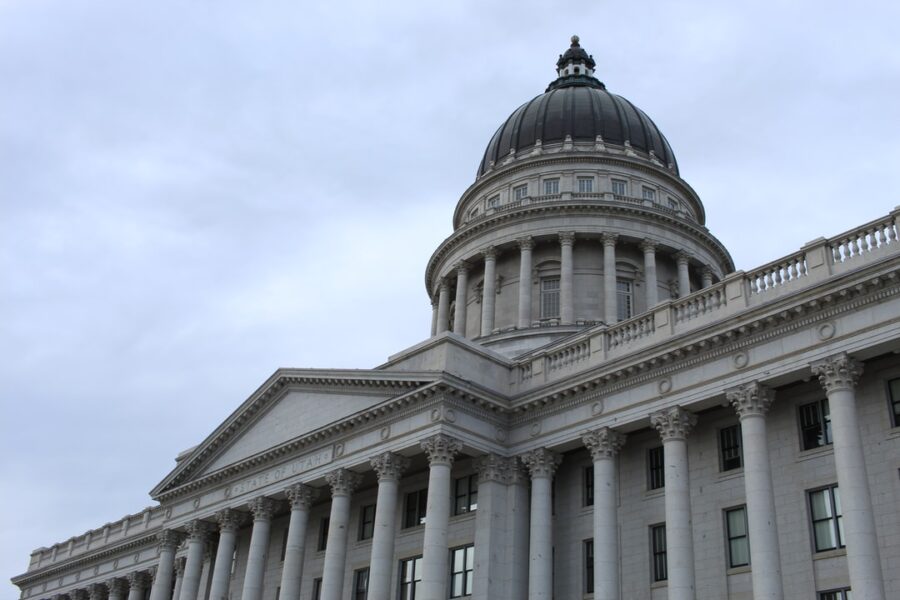 In 2021, lobbyists spent $3.73 billion. The amount alone indicates how significant lobbying is in American politics.

Most Americans are likely aware that lobbying exists, but few understand what lobbyists do. To learn more about lobbying in the United States, check out the 5 facts below.

1. Lobbying Is a Constitutional Right

The Founding Fathers were very concerned with how wealthy, powerful interest groups can corrupt government. They wanted to develop a system where these groups did not have total influence over politics. Thus, the American Constitution included lobbying to protect the right of all people to form groups and pressure politicians.

The First Amendment states the “right to petition the government for a redress of grievances.” This is the right to lobby.

On December 19th, 1995, Congress enacted the Lobbying Disclosure Act. This act intended to keep lobbyists accountable for their actions.

One way this is accomplished is by requiring a lobbyist firm to register all federal lobbyists with the Clerk of the United States House of Representatives. Ideally, this act makes government more transparent, so citizens can explore who is influencing their government representatives.

3. Lobbying Is a Way to Participate

The original purpose of lobbying is to provide a way for everyday citizens to participate in government. Through lobbying, citizens can ensure their interests are represented by politicians.

It’s not realistic for over 300,000,000 Americans to individually approach their government representatives when they have an issue. Instead, they can form lobbying groups to fight for those issues.

Despite its good intentions, some people perceive lobbying as controversial. One way that it is controversial is financial. As previously stated, lobbyists spend billions of dollars to have their issues represented in government.

Sometimes, this money goes towards an election campaign for a politician. They often organize fundraisers for politicians to raise money for their campaigns. the danger is that politicians can be persuaded to work with specific lobbying firms in exchange for a successful fundraiser.

There have been many cases where lobbyists draft a law, approach a politician to lobby the law, and then the politician uses some of the language of that draft in the actual legislation.

For example, the New York Times found that the 85-line Swaps Regulatory Improvement Act used 70 lines from a bill drafted by a Citigroup lobby. This bill repealed the law that prevents banks from receiving taxpayer bailouts when they engage in risky behavior. You can see the conflict of interest here.

Although the cause is not always altruistic, it is the role of lobbyists to educate politicians about their special interests.

The position of lobbyists in American politics is protected by the United States Constitution. This amendment was included to protect the rights of citizens to have their interests represented by politicians. However, sometimes money corrupts this good intention.

For more interesting articles like this one, take a moment to check out our page.