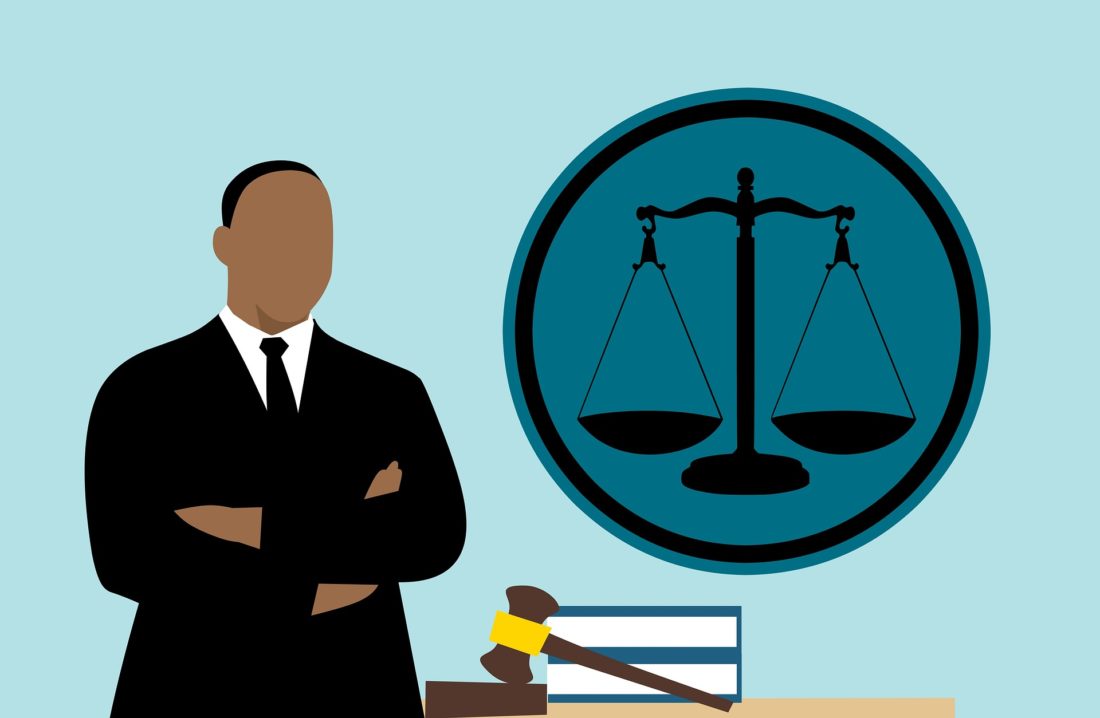 Bet a lawyer is something which many people would like to do and it is important therefore that they understand all aspects of the job. In light of this we spoke to Jonathan Levin Philadelphia based attorney about the challenges which he experiences in a position such as his. The idea which is often painted of lawyers is that they are the hard-hitting fast talkers that we see on TV, putting serial killers away and going up against the state after some kind of expose, the truth is in fact very different. To give you a fuller picture of the downsides of this job, here are what Jonathan struggles with in his role as an attorney.

Jonathan says that the hours which he puts in when there is a big case on can be anywhere up to 100 hours per week. Naturally this means that he has very little time to spend with his family and friends and he also admits that he has lost friends as a result of the hours that he puts in at the office. He wouldn’t have it any other way however but he does concede that the sheer volume of hours does get to him sometimes.

Jonathan tells me that the reason why he embarked on this career in the first place was to uphold justice and see that it was served where it should be. This is why he talks about how injustice is something which frustrates him very much and how often a richer client may win against a poorer client, simply because they had more funds to pay for better lawyers. Jonathan tells me that whatever client he may have he will approach the case the same, and that even misfits who other attorneys may not want to work with are more than welcome at his firm.

Jonathan says that when he is working on a case he is able to remove himself from being an everyday citizen and instead look at facts of a case as pieces of a puzzle. There however some moments when all of the facts about a case hits him, and it can cause him quite a lot of stress. Recently he tells me that he had a domestic abuse case which had some harrowing facts and it wasn’t until the middle of the courtroom when the details were being described, that he connected the dots and realized that this had actually happened. Of course attorneys must see and hear some terrible things and Jonathan says that on occasion, thinking about these can almost be too much to take.

We all think that being a lawyer is a great job and one which brings about respect and admiration, this may be true but at times it can also be a very tough job indeed, as Jonathan can attest to.