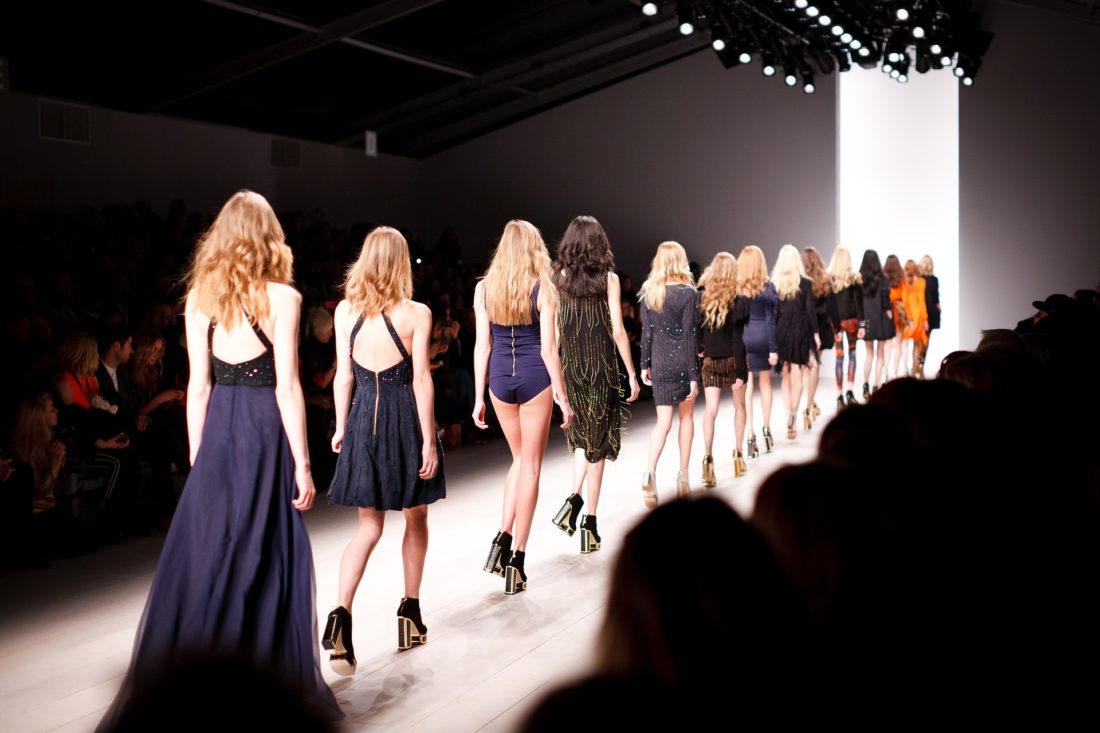 The John Robert Powers modeling agency in Chicago is known all over the world and it has been in operation for over 100 years. It started with the famous actor John Robert Powers who wanted to launch a modeling and talent agency which would be able to ensure that it could take its talent to the next level. For John Robert Powers Chicago was always the place that he believed could breed the best talent and this is why it has been so successful. This agency has seen many a star walk through its doors such as Grace Kelly and Betty Ford. So what is that the agency has done to provide such success for its talent and receive such rave reviews? Let’s take a look.

Some modeling agencies like to take on a huge amount of models and essentially throw them all against the metaphorical wall hoping that something will stick. The problem with this is that many of the models that you take on will believe that they can make it when they probably can’t, and there will also be a lot of knock backs for talent in your agency, which only helps you to lose some respect in the industry. The John Robert Powers agency however have a strict vetting process and they will only take on models who they genuinely believe have what it takes to go on to be successful.

The modeling world has always been a little murky and this is why the industry is often accused of lacking values and a moral compass. We all know about some of the darker secrets which any agencies have had and usually this is why they are forced to close their doors. The JRP agency here in Chicago however was always based upon core values and in the 100 plus years that they have been in existence. They have never strayed from the values that the company was built upon. The idea here at JRP is to treat everyone with respect, be completely honest with the talent within the agency and to always put the talent first.

The biggest issue with many modeling agencies is that they simply don’t work hard enough for the models when it comes to getting them jobs. In fact, in many cases what they will do is to choose the path of least resistance in terms of getting low-level jobs for their models, and never pushing hard to land them big gigs. Smaller jobs are fine when you are looking to build your portfolio but there are times when that is not enough and the models need the agency’s help to take things to the next level. The John Robert Powers agency do work tirelessly to ensure the success of their models and they will always do their utmost to land the perfect gigs for the models which they have on their books.