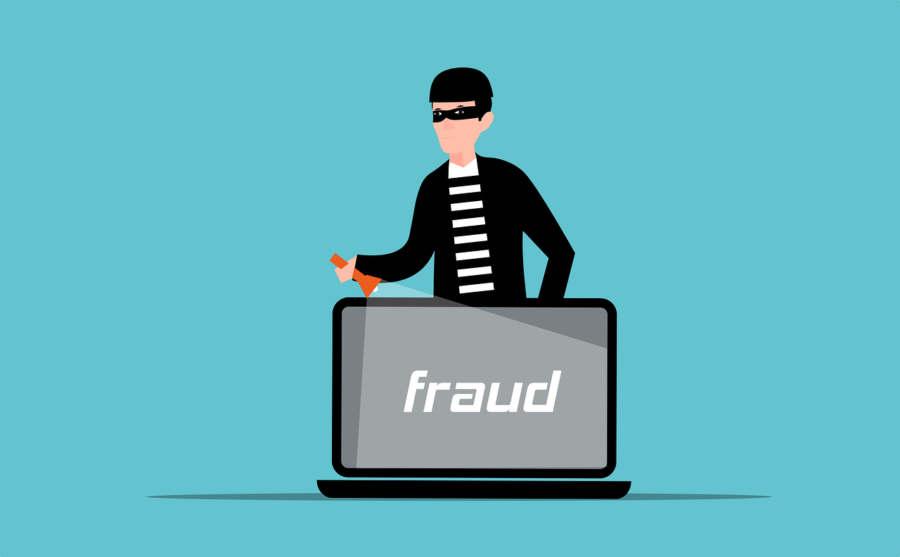 Lawyer John LeBlanc of Manatt explained what healthcare fraud is and how it differs from defrauding insurance companies. The term “fraud” does not require a person to profit from their actions for something to be considered fraud.

According to TaxProf Blog, fraudulent acts can include billing for items and services not rendered, billing in a wrong amount, allowing unlicensed individuals to provide medical care or physical therapy, and filing false records. Additionally, fraud is considered healthcare fraud when it pertains specifically to the Medicare and Medicaid programs.

LeBlanc also noted that most prosecutions of healthcare fraud originate from civil cases instead of criminal cases. Civil cases do not require that the same burden of proof as criminal cases.

It is crucial for those accused of healthcare fraud to consult a legal professional as soon as possible to begin building a defense. LeBlanc stated, “The earlier you get involved in the process, the more options and opportunities you will have to defend yourself.”

Hiring a lawyer for those facing healthcare fraud charges is vital because the government may attempt to freeze assets. In addition, a restraining order on assets can make it easier for federal prosecutors to seize money and property.

LeBlanc stated, “The key to defending against a federal prosecution is early involvement of counsel. Don’t try to do it yourself. The federal system is very complicated, and there are a lot of pitfalls.”

How to Defend Yourself Against Healthcare Fraud Charges

According to FindLaw, the first step for those facing potential healthcare fraud charges is to understand what you’ve been accused of. Fraud cases can be complex, so hiring an attorney with experience in this area is essential.

Hiring an attorney is also crucial because the government has many tools at its disposal to investigate fraud allegations. For example, the power of subpoena can be used to gather records. In addition, it may include the ability to tap phones, intercept email communications, take testimony under oath, and interview witnesses.

An experienced attorney will review your case by gathering information from the prosecutor and the government. This information can help determine what defense strategies are available to build a solid case against fraud charges.

A successful defense will require attorneys to work together with other professionals such as accountants and financial advisors who can provide insight into how invoices were processed, which billing codes were used, and whether or not documentation exists for services rendered.

LeBlanc cautioned, “In addition to protecting assets from forfeiture proceedings, you have to look at your business practices and make sure that they comply with the rules of the road.”

Those rules include ensuring patient consent before providing services, properly verifying insurance eligibility, and ensuring all billing codes are accurate.

If a healthcare provider is found guilty of fraud, they face several penalties, including fines of up to $250,000 per count and several years in prison. LeBlanc concluded by saying, “There are lots of tools in the prosecutorial arsenal when it comes to healthcare fraud cases. So it’s important to get involved early.”