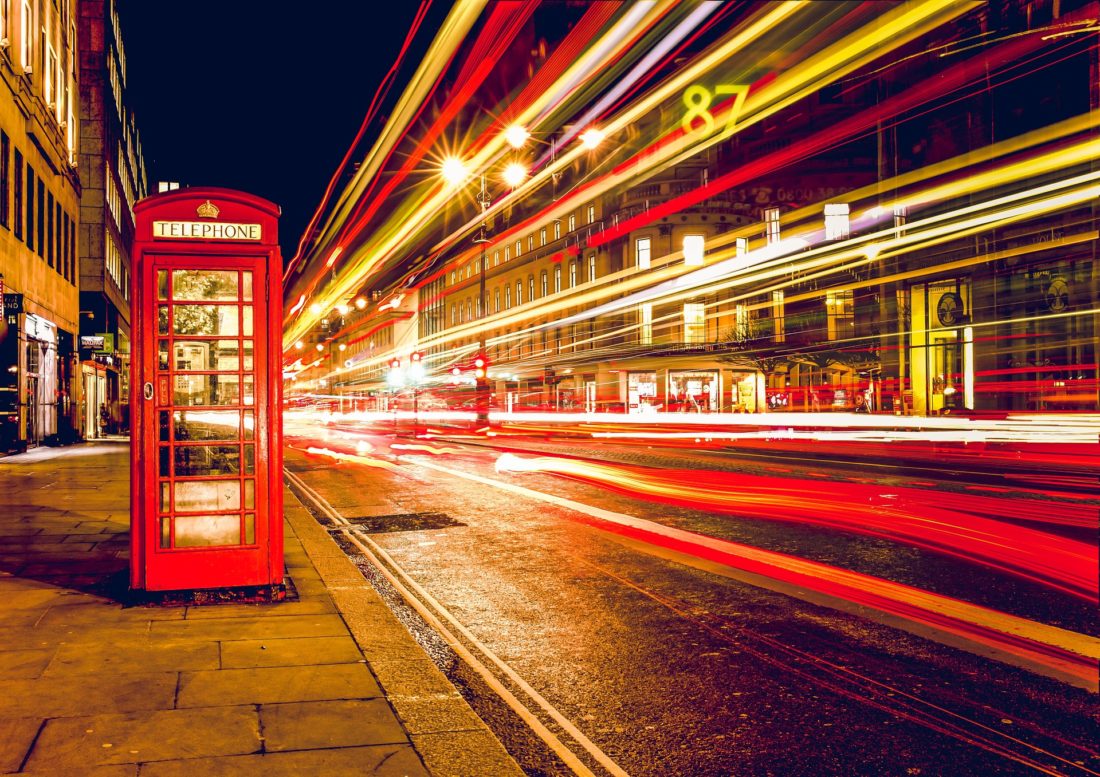 I first met my now business partner Jason Proch during a conference which we both attended in New York, my home town. He stayed after the conference as we began to formulate the idea of our business and then we decided to try and take on the American market. Unfortunately we failed terribly and so we decided to leave America and instead take the business to the British market, where it did very well indeed. Naturally I had to relocate to the UK and as a Brit it was fascinating for him to watch someone try and adapt to life in the UK.

In the US there is a ubiquitous tipping culture which we all know and accept, the choice of course is yours as to whether you drop 10, 12 or 15 percent but a tip is always required. In the UK however things are far different and tipping is only really done when you have received service that has gone above and beyond the call of duty. As you can imagine this lead to quite a lot of embarrassment on my part as I continued to tip during my first few meals, something no doubt the waiting staff were happy about.

The manners on display in the UK are incredible and it takes you an awfully long time to realize what is going on. A prime example was when I went to a supermarket in my first week here, I bumped into someone with my shopping cart and they apologized to me before I could say the same to them. I was stunned as to why this person was apologizing given the fact that it was all my fault, but this is what things are like here.

Sarcasm is something that in the main, us yanks don’t really get straight away and that made my time here very difficult indeed. At first my impression was that the Brits deal in extremes, they are either extremely polite to you or extremely rude. It was until a good while later however that it dawned on me that what I perceived to be rude, was actually sarcasm, very difficult to get your head around.

Driving in the UK is an absolute pleasure and this is one aspect of UK living that I would so love to take back with me to the US. In the US, and especially in New York everyone is in such a mad rush to get to their destination and everyone else on the road is seen as an enemy. Here in the UK however the road users are generally very polite and friendly and you can easily switch lanes and make last ditch turns, with the full support of the other drivers. In New York you can sit at a junction with your indicators on for hours, nobody is going to let you in, here in the UK however you may only have to wait a few seconds before someone spots your intention and allows you to pass, bliss.

Adapting has been a challenge but there is a great deal to like about living on this side of the pond.